By Moeletsi (self media writer) | 2 years ago 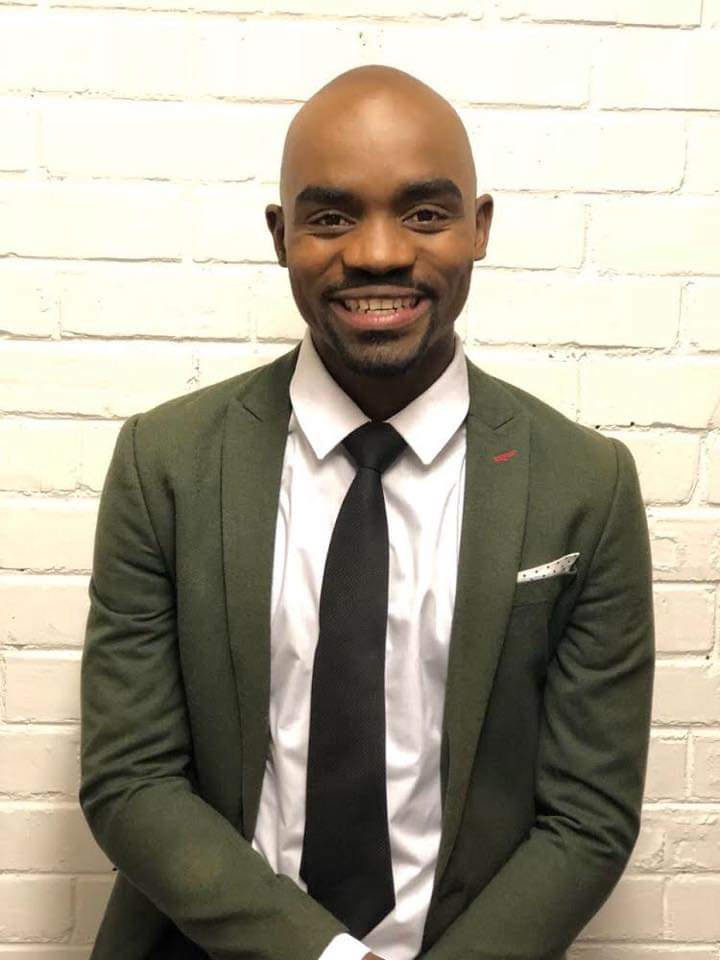 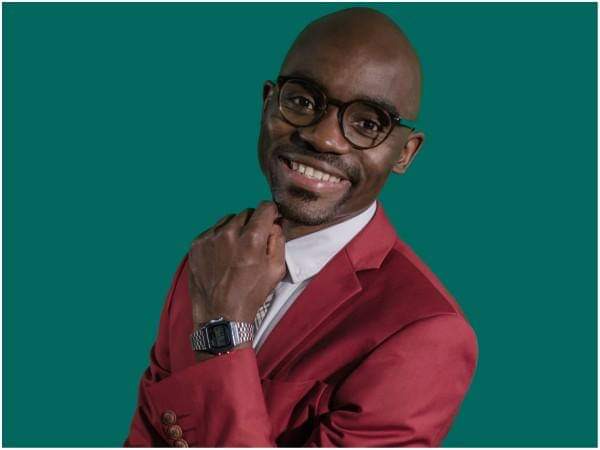 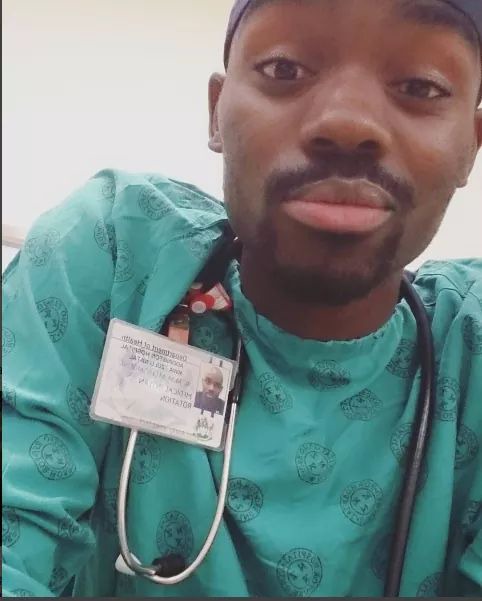 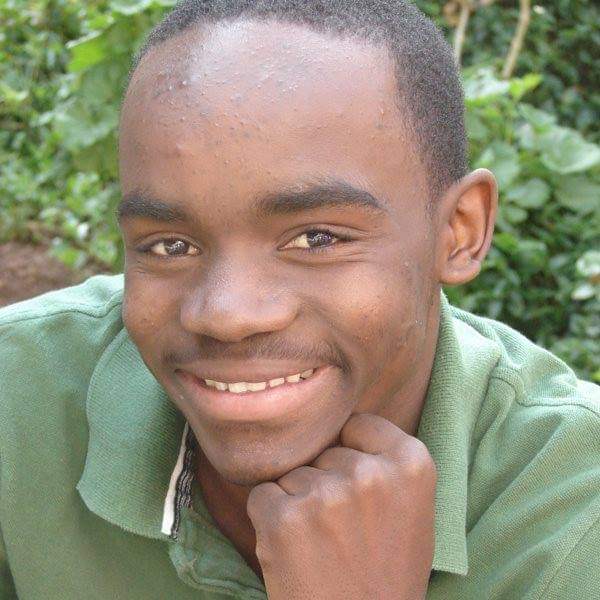 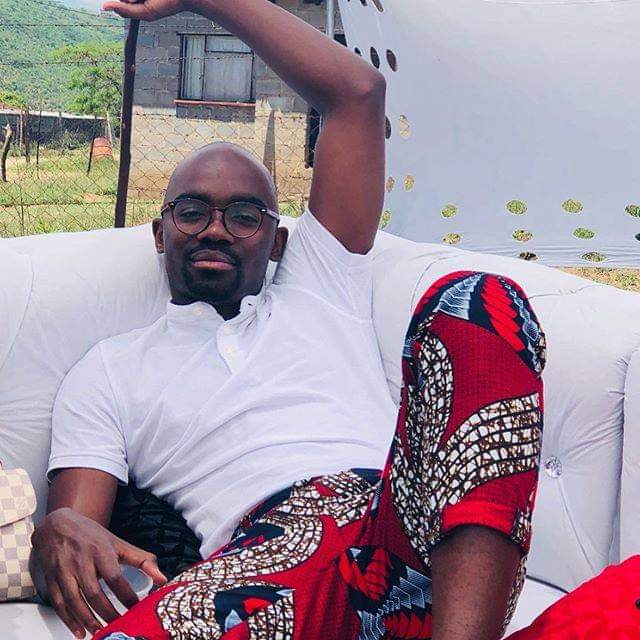 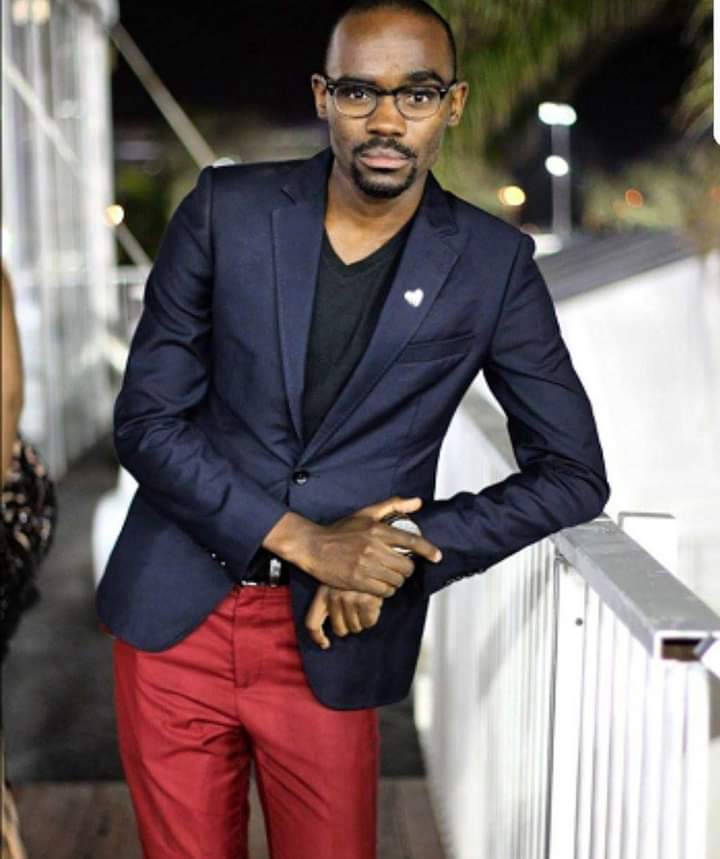 Education University of the Witwatersrand

Musa Mthombeni is a South Africa television presenter and actor best known for presenting a number of YOTV shows.

On the daily children's programmes he cut his teeth as a presenter on various live and pre-recorded shows, including YOTV Land, YOTV Wildroom, YOTV Blue Couch, YOTV O-Zone, ME TV, Friday Face Off, Let's Get Quizzical and YOTV Big Breakfast.

As an actor, Musa played the lead in an episode of the e.tv drama anthology series eKasi: Our Stories entitled "Boy Next Door" (Season 1, Episode 8) in 2012. He also played a supporting role in the second season of the SABC1 drama series Intersexions, in 2013.

In 2014 he appeared as a prankster in the candid camera comedy film Ek Joke Net 2.

In November 2017 Musa joined the panel of four personalities on the SABC3 talk show Trending SA, replacing Shaka Sisulu, who left the show in July that year.

Judge - Himself (as Dr Musa Mthombeni)