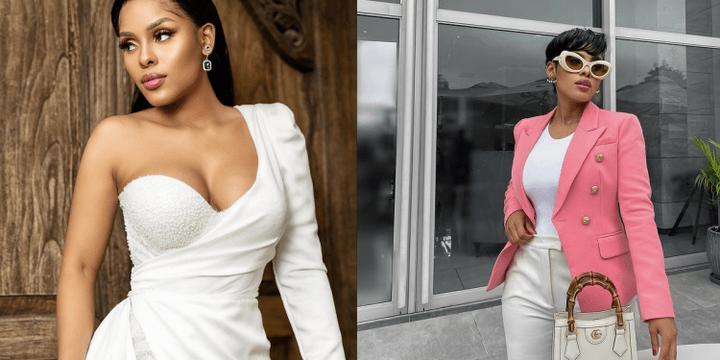 Kefilwe Mabote has been given the reputation of being a gold digger in Mzansi because it is believed that she dates older wealthy men for their money. She made a lot of headlines in 2019 after dating millionaire Edwin Sodi and then breaking up with him after she got what she wanted out of the relationship.

Mzansi mocked Kefilwe by calling her names and referring to her as a gorgeous lazy lady because she used her legs to hold the bag. Kefilwe attempted to share her perspective on what transpired with Edwin Sodi, but no one was willing to listen to what she had to say. After that, she maintained her composure and went on with her life, doing her best to keep her romantic life out of the public eye. 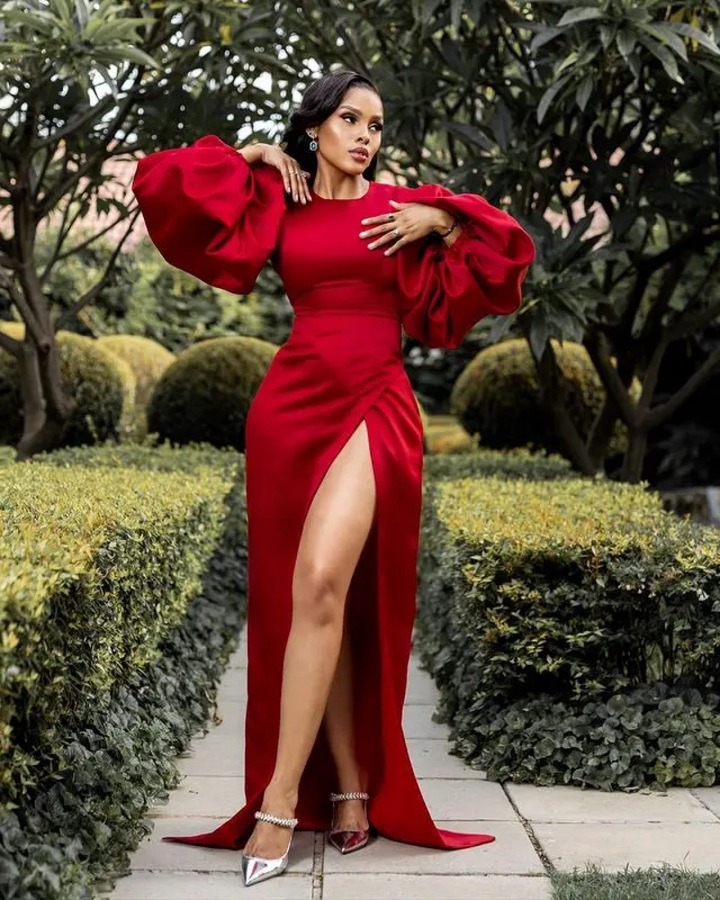 A look at Kefilwe Mabote’s business investments and net worth

Since the incident that occurred with Edwin Sodi, she has been putting a lot of effort into bettering her life. In recent times, she has been completely renovating her home and driving the most luxurious cars money can buy, both of which contribute to her extravagant lifestyle. Mzansi has begun to wonder how she is able to maintain such a lavish lifestyle despite the fact that there have been no reports of her dating a wealthy man since her recent extravagant lifestyle became public knowledge.

Kefilwe Mabote has put in a lot of effort over the past few years, and it has paid off in the form of a prosperous business empire that she has created. As of late, we have been successful in piecing together the pieces of the puzzle that is her source of income. Take a look at her business holdings in the table below. 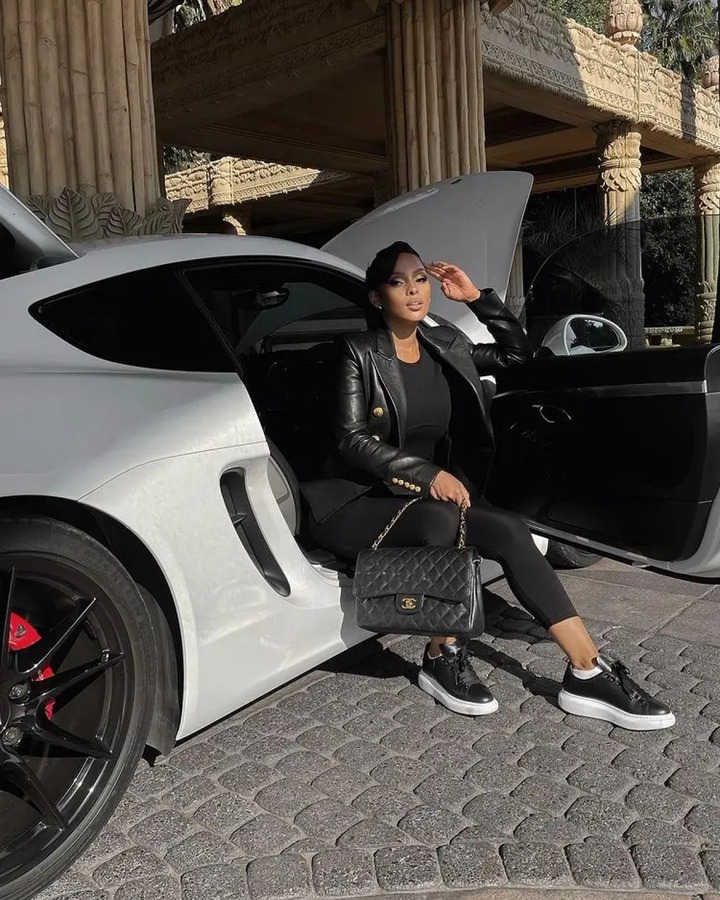 Kefilwe is the proprietor of the fashion line known as Kefi Vogue styles, which focuses on creating elegant and opulent garments for women. Her business is going from strength to strength, and it is quickly becoming one of the most well-known fashion lines in Mzansi.

After revealing that she has begun a career in the culinary world, Kefilwe Mabote found herself at the center of a trending topic. She established her restaurant, Tasty Gallos, not too long ago, but she just recently posted on her Instagram that business is booming at her establishment. Her increased wealth is evidence that the money she has invested in various businesses is yielding positive results for her. 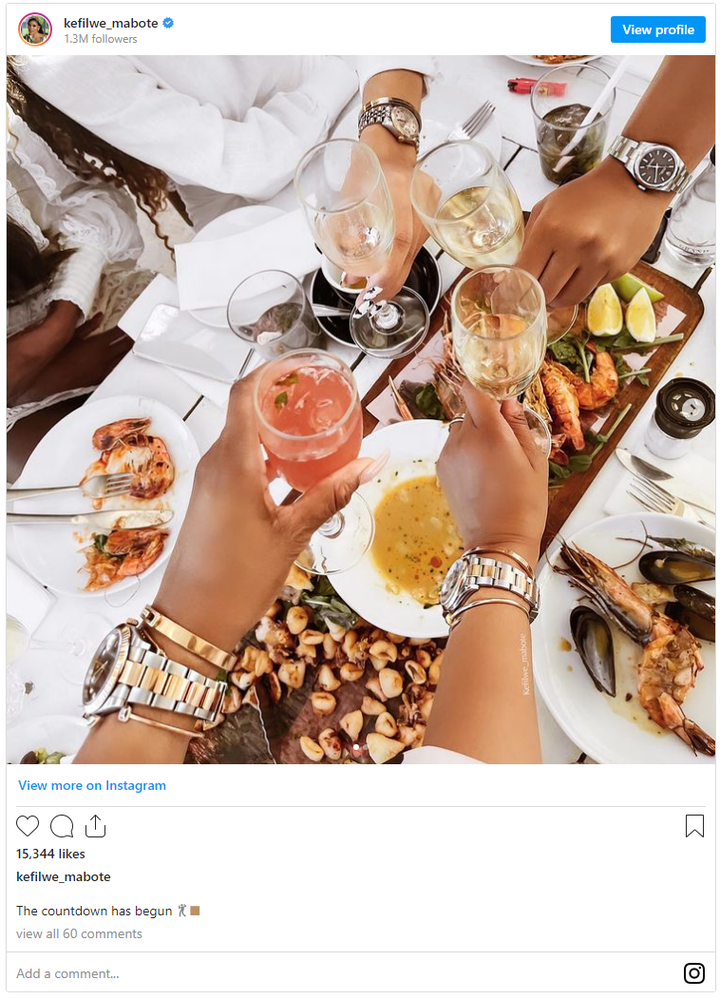 In addition to being involved in a number of business transactions, Kefilwe also acts as a brand ambassador for a number of well-known companies in Mzansi. Kefilwe Mabote has amassed a net worth of R5.2 million by 2022 thanks to the success of her multi-million dollar business empire.