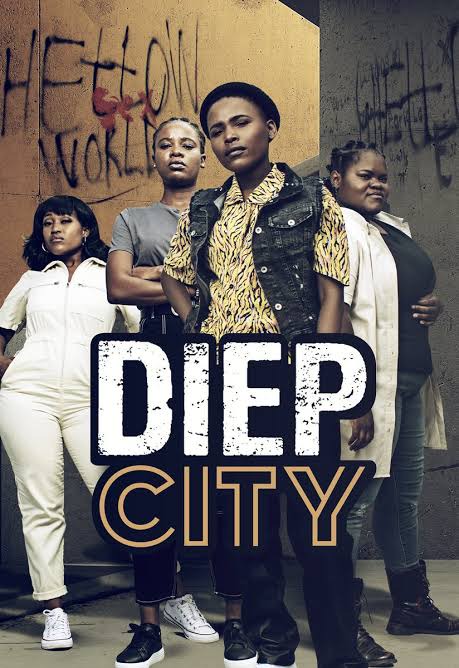 It is a good year for one of Uzalo's actors as he has bagged a new role in one of DSTV shows just in the beginning of the year.

Ntokozo Dlamini is a South African media personality known for being an actor. He is popular known for playing the character of Mastermind on Uzalo. Playing as Mastermind, Ntokozo is one of the dangerous criminals who have been in and out of prison and even lost family members due to being involved in criminal activities but never stops being a criminal. Ntokozo has bagged a new role on DiepCity that airs on Mzansi Magic. 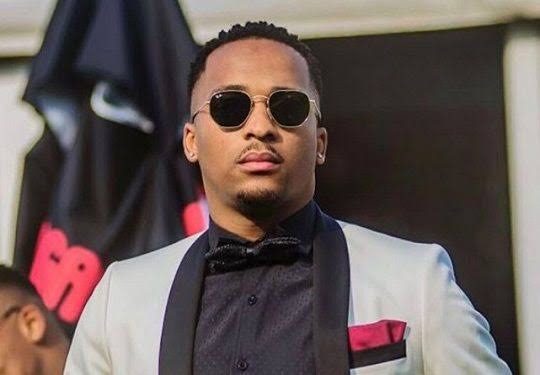 As from the last day of the month being the 31st, he will be appearing on television screens as Bafana from DiepCity in addition to being Mastermind from Uzalo.

Speaking about his new role that he has bagged, Ntokozo Dlamini said "Bafana, comes back to Diepsloot after living in the fancy suburbs of Fourways with his father, who is a renowned business man.Week after his return, he is caught up in a messy situation that proves the notion that three is a crowd". 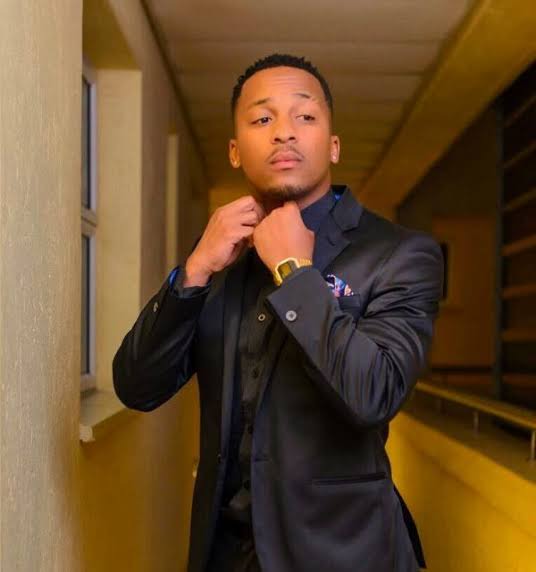 "I'm thrilled to be joining such a fast paced and exhilarating prime time show. This is specially because I've been off screen for a while now. Joining DiepCity as Bafana will show viewers a different perspective to my craft as opposed to characters I've portrayed before",Ntokozo added.

Congratulations are in order for Ntokozo. It is good to see him being recognised for bigger roles. He is one of the talented actors and just like how he knew to entertain viewers on Uzalo, he will also not fail when coming to DiepCity. His character is a new character on the show therefore viewers should give him a chance to entertain them while educating them as he will be appearing as a different person.