Nay Maps scores a big role, See what it is?

Congratulations to ex-star Uzalo Nay Maps, who was known as Mxolisi on the show. 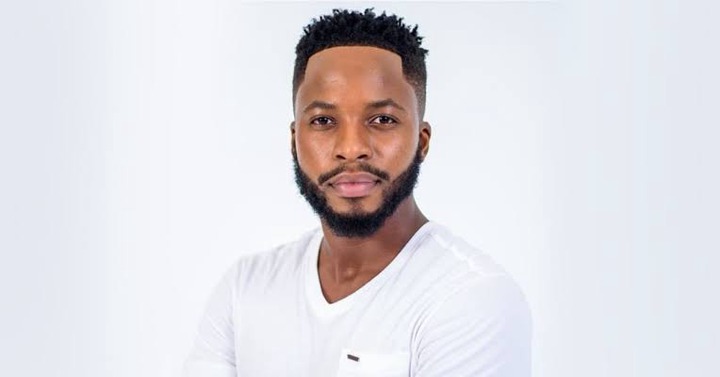 The actor, whose real name is Nkosinati Maphalala, has a new role on SABC 2. Nay Maps is the new cast of Muvhango. 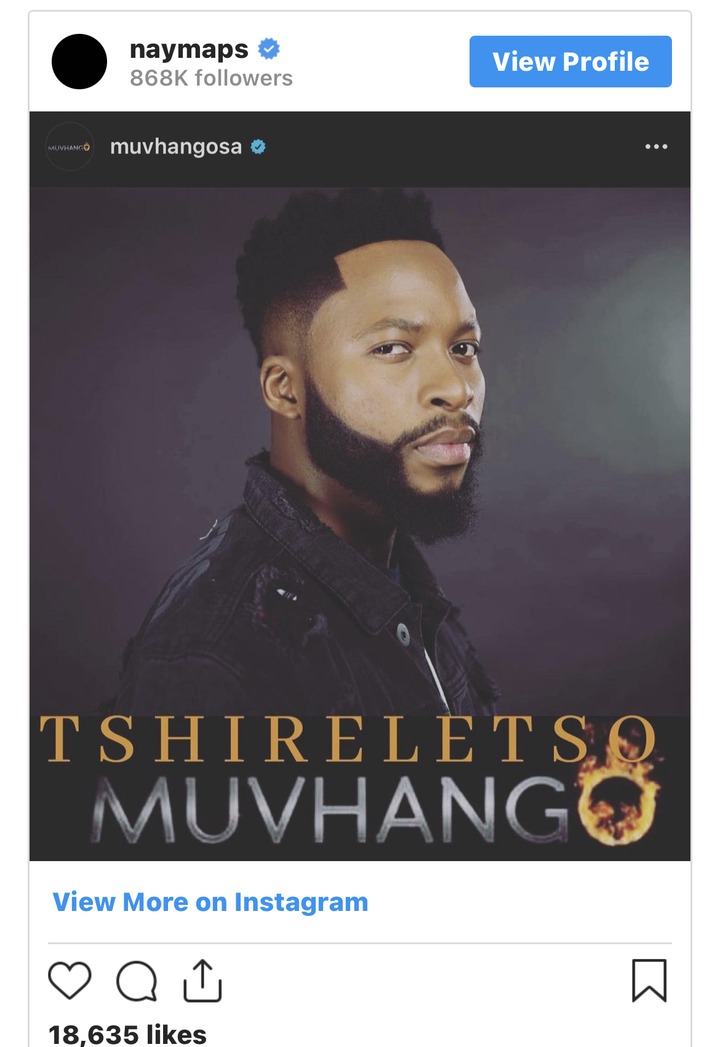 Fans are excited to see the new Nay Maps character. @Dr_moruti replied in the comments section. "Hey Ntwana, now I have a reason to visit Muwango."

Mentioning his fans of his character, Nay Maps said that Tshireletso is "a Tshwana man who was born and raised in Pretoria and Limpopo, enters the world of Muvhango in search of what he dreams of."

A few days ago, the actor shared one of his moments of pride on Instagram as he led his little sister down the aisle.

He said it was a great life experience for him and his family.

"Like Big Brother, Replacing uBaba, uMa, Queen Mother, I walked to the altar with my Pearl of Precious Love, Daddy's Princess @thandomaps. "What a spiritual and blessed day it was," said the actor.

Nay Maps is one of the popular actors who left Uzalo with SABC 1 a few months ago, including his onscreen mum Mangkobo (Tandeka Dawn King) Masternind (Ntokozo Dlamini) Khabang (Siyabonga Shibe) and many more.

Nyalleng confirmed her departure from the Daily Sun. The actress's last appearance on the series was last week on Friday, September 10. ...

Fans also recently saw the return of Gabisile, who reportedly left the show a few months ago with her on-screen husband Khabanga (Siyabonga Shibe).

According to a statement that the show was released at that time, the couple was due to leave the show at the end of Uzalo's sixth season.

"The story has moved in that direction and will provide us with an exciting, high-level ending for both characters. The decision was made after consulting two actors. They both invested heavily in their roles in Uzalo, and we are infinitely grateful for that. ... "

The statement also says that the series will feature new characters played by some of South Africa's best players. More: New faces on Uzalo