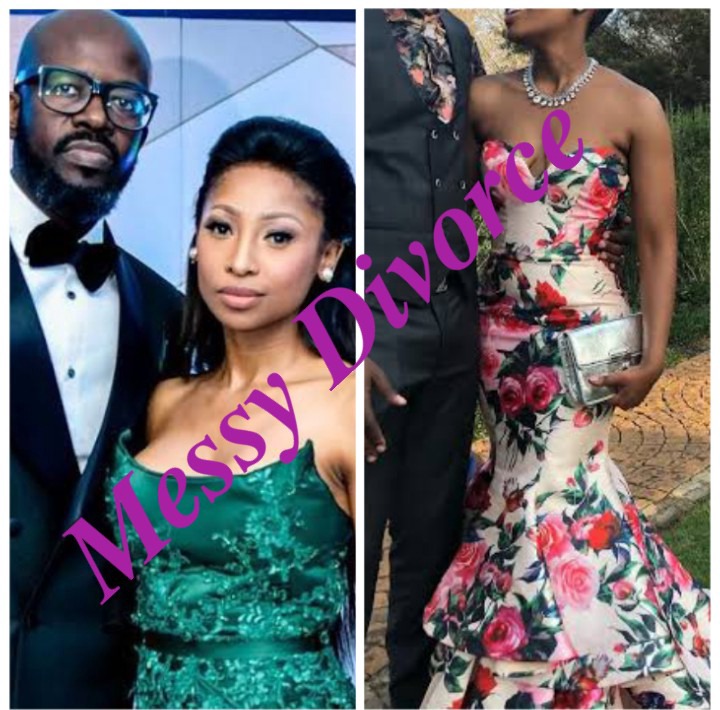 Marriage is a beautiful union. Unfortunately for some people, some marriages are not meant to last. Today we have compiled top three list of celebrities whom their marriages ended badly topping headlines. 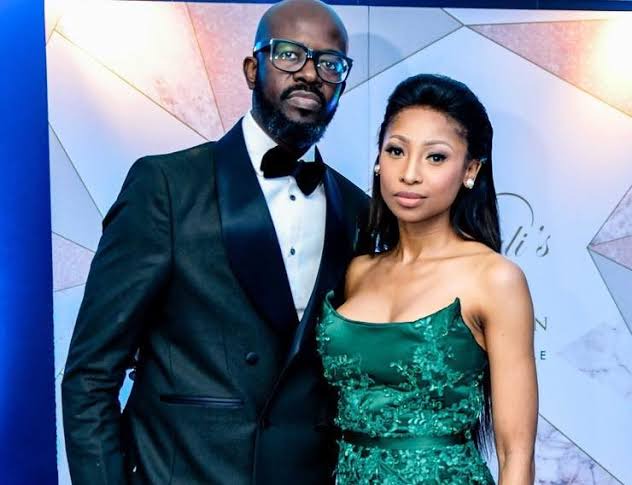 While they were together, this was one of the most well-known and loved celebrity couple, and their breakup was even more dramatic and shocking than most divorces in South Africa. Enhle, who also happens to be an actress and the mother of Dj's Children, accused the internationally renowned DJ of Domestic violence. She even wanted to get a protection order against him because she didn't feel safe anymore around the DJ. She went on to say that he had previously abused her while they were still in a relationship.

Enhle Mbali demanded spousal support and child support for their two children. Black Coffee's infidelity was also rumored during the marriage, though he denied the claims. The divorce was just as tumultuous as the marriage's final days. 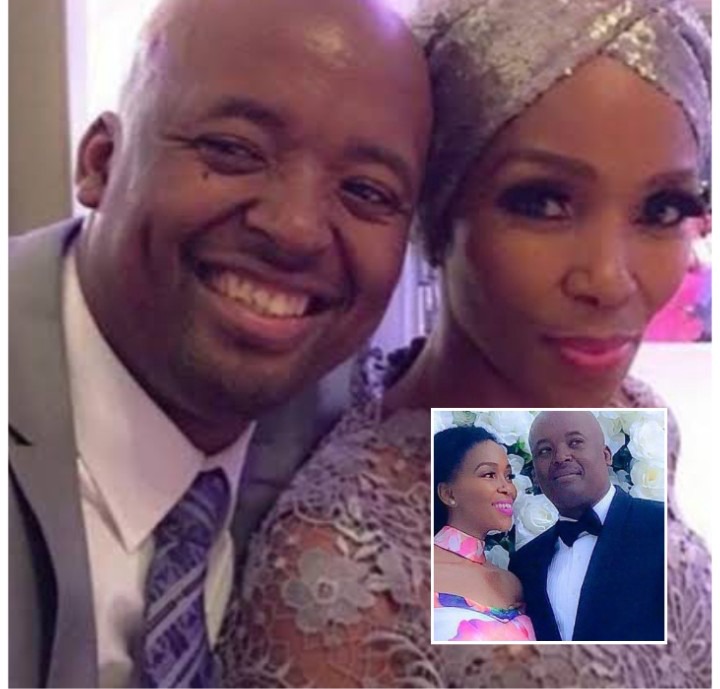 Nhlanhla Mafu used to be known as Nhlanhla Nciza when she was married to TK Nciza, but when they divorced, she changed back to her maiden name. Nhlanhla announced the news in her instagram in a very calm manner, however, tweeps were quick to investigate and it was allegedly that TK was having an affair with a woman named Lebohang, according to Twitter street . He allegedly even bought her a house close to where he and Nhlanhla lived, which is just downright insulting. 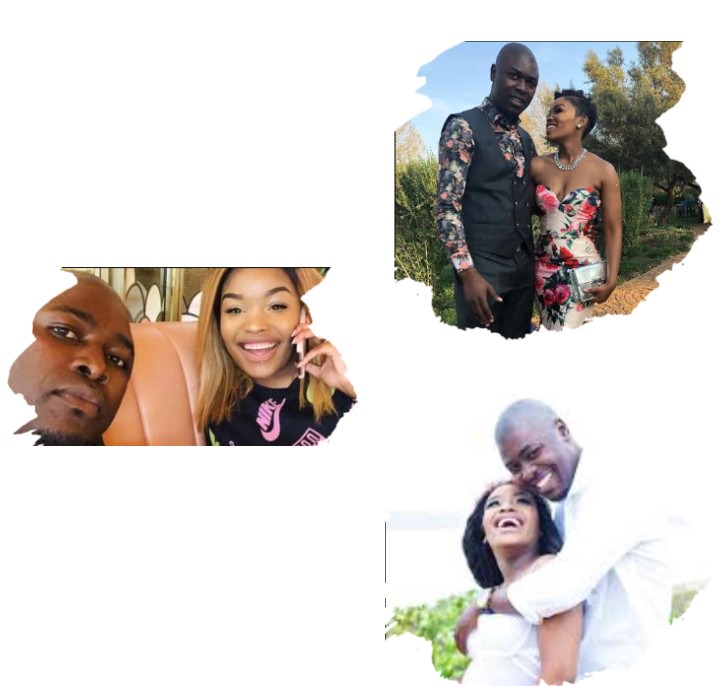 One of the most dramatic breakups was between businessman Robert Ngwenya and Isibaya top star Zinhle Mabena. There were even accusations made that Zinhle was planning to kill Robert, which led to her arrest which in turn made huge headlines. Robert, on the other hand, refused to address the rumors directly, instead focusing on their tumultuous 5-year marriage. Zinhle is said to have been physically abusive to him. After the divorce, he even obtained a restraining order against her, which is saddening. Domestic violence is rarely heard from the other side.

As messy as these divorces might have been either on the celeb's personal or through the media, fact remains that all of them were hurt by what occured and sensitivity should always be there.

The Tallest Man In Hollywood

Horrible Drivers Who Should Lose Thier Drivers License

Good News as Zimbabwean Government Plan to Resettle those Affected by Cancellation of ZEP.

OPINION| MacG's podcast expose people for who they really are