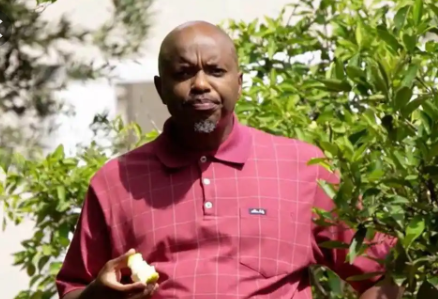 The one and only dramatic Uncle Brutus was undoubtedly the reason the Queen had such a significant viewing. A testament to his incredible acting skills, when he was rumored to have been fired from the show on charges of sexual harassment, viewers of The Queen threatened to stop watching the South African telenovela. The samebUncle Brutus, whose real name is Themba Ndaba, has his own charming way of luring Mzansi to the small screen with his phenomenal and mouth watering acting skills. However, in the final episode of The Queen, he is stabbed to death by his own very son Mlungisi. The Queen's storyline mainly focuses on the war between the two hot personalities Uncle Brutus and his son Mlungisi. Uncle Brutus and Mlungisi have been at this same war without end over disputes over finances and respect. Mlungisi accused his very own father of not respecting him enough and abused him like a weakling/baby. He felt that his own father liked his brothers Bhargaa, Sebo, and Nkosiabo more than he did him.

As their family war heats up and becomes unbearable, Mlungisi decides to move far away from home to find peace. His othet three brothers stopped him, not realizing that they were only increasing their brothers anger. After Mlungisi was barred from moving away from the family house, the Khozas had dinner like any other day and then the unexpected happened. Uncle Brutus sat next to his son Mlungisi. As they ate and talked peacefully, little did he know that he was eating his very last meal. 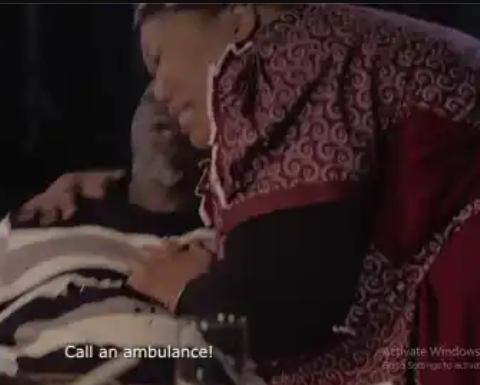 While the family was having dinner, Uncle Brutus made a joke that makes the whole family laugh except his son Mlungisi. While the others were slaughing at Brutus' joke, Mlungisi took up a knife from the table and deeply stabbed his father. The scene was shocking and the whole family couldn't believe what happened. Majali, Brutus' wife, was the only one who was strong enough to help her husband. She cries and tries to save her bleeding husband from death.

This very episode really amazed Ratu's audience because they didn't expect to see Mlungisi commit such atrocity. But the big question remains, is Uncle Brutus really dead? Will Mlungisi be reported to the state police or will this become a family secret? The Khozas have a long history of being enemies with each other. Will the family forgive this bloody act? 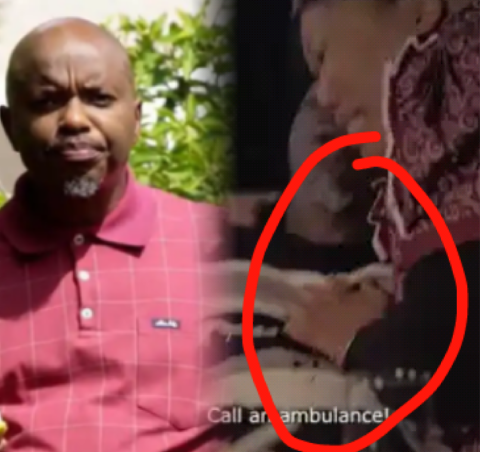