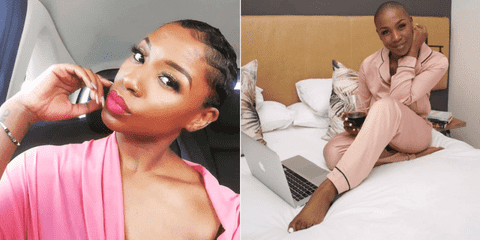 This talented actress has made headlines and got tongues wagging many times. Be it for bad or good reasons; her name is in the spotlight more times than necessary at times. From landing significant roles in movies and series to being accused of crimes in her private life, the life of Busi Lurayi is a movie on its own. Let’s take a look at this Netflix hit movie How to ruin Christmas: The wedding actress Busi Lurayi’s business empire.

Although not much is known about her early life and childhood except that she comes from Thembisa in Ekhuruleni, the actress’ love for the entertainment career has always been evident. She grew up watching plays and hoping that she would also get to perform on stage one day. 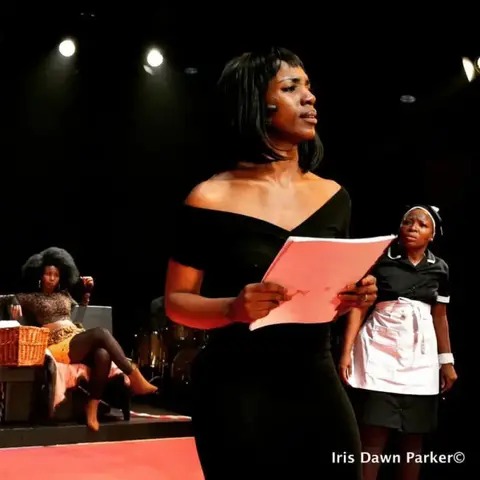 Drama series that Busi Lurayi has landed roles in

Busi’s acting career debut happened in 2005 when she landed a role-playing Phumzile in the comedy sitcom City Ses’la. The series aired on T.V. for a year but later came back to the screens in 2010. She left the drama series to join a drama series called Wild at heart, where she played Thandi, a teacher who home schools a British family’s kids. The actress made her International debut when she landed a guest role in the medical drama series E.R. playing Sitting in 2016.

She was part of the cast of Sokhulu and Partners, playing the role of Winnie Molepo before joining Generations in 2011, playing Swazi Lukhele. That same year, She landed a lead role in a Mzansi Magic drama series called S.I.E.S.

Busi Lurayi and her career in Filmography 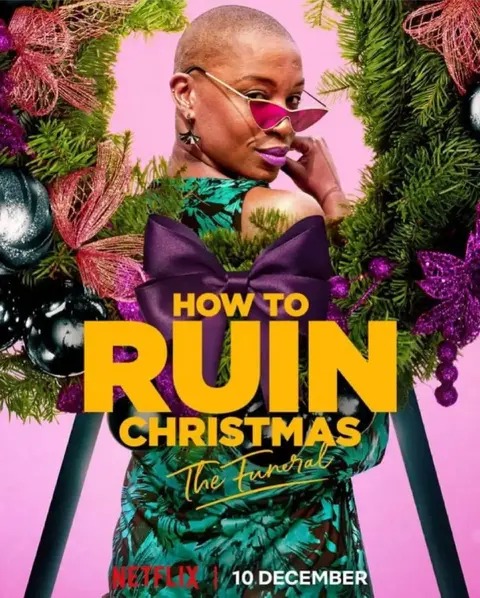 The actress has her fair share of roles she has landed in Movies over the years. In her early career years, she was featured in movies like Home Affairs and Wild at Heart. Recently she has been showing her talent on Netflix after she landed roles in How to Ruin Chrismas: the Funeral and How to Ruin Christmas: The wedding playing Thando Thabethe’s sister.

Besides his thriving career on Television, Busi’s love for theatre never left her. In 2019 she was featured in the South African Nina Simone Four women, a show that premiered on SABC 2 in 2020. The show was shot in the commemoration of Black History Month.