How did Trevor Noah make his us$100 million Networth ?

He's an Emmy winner, Grammy host, one of the highest-paid comedians in the world, and one of Hollywood's busiest people. Trevor Noah's net worth is reported to be in the millions of dollars. But where does all of the money come from for the South African comedian? His fortune has risen thanks to The Daily Show, but it's not entirely about that. 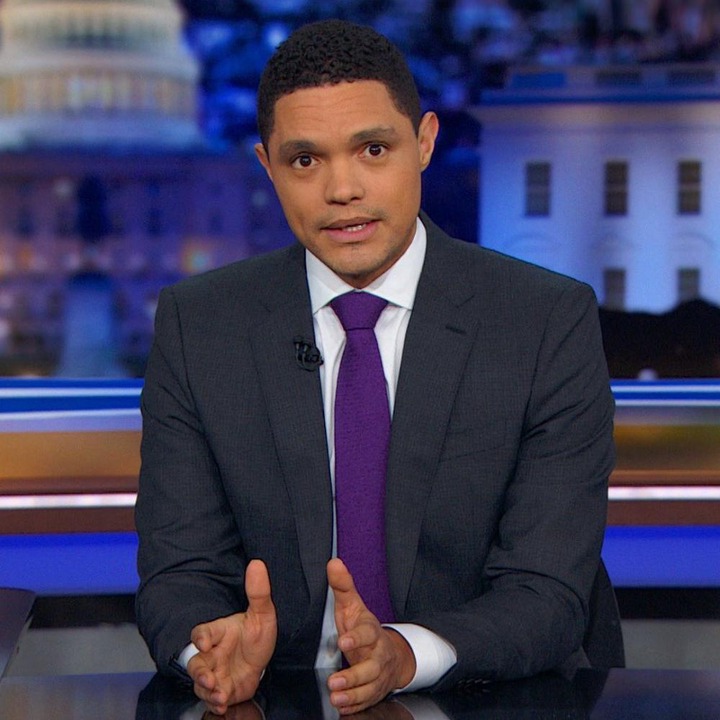 Noah was announced as the new host of The Daily Show in 2015 by Comedy Central, succeeding US TV legend Jon Stewart. Noah's salary began at between US$5 million and US$8 million, according to CelebrityNetWorth.com. It was a risk for the channel. (Stewart was said to be worth over $25 million.) However, his contract was renegotiated in 2017 after the show's ratings soared with Noah at the helm. He currently reportedly earns an annual salary of US$16 million. 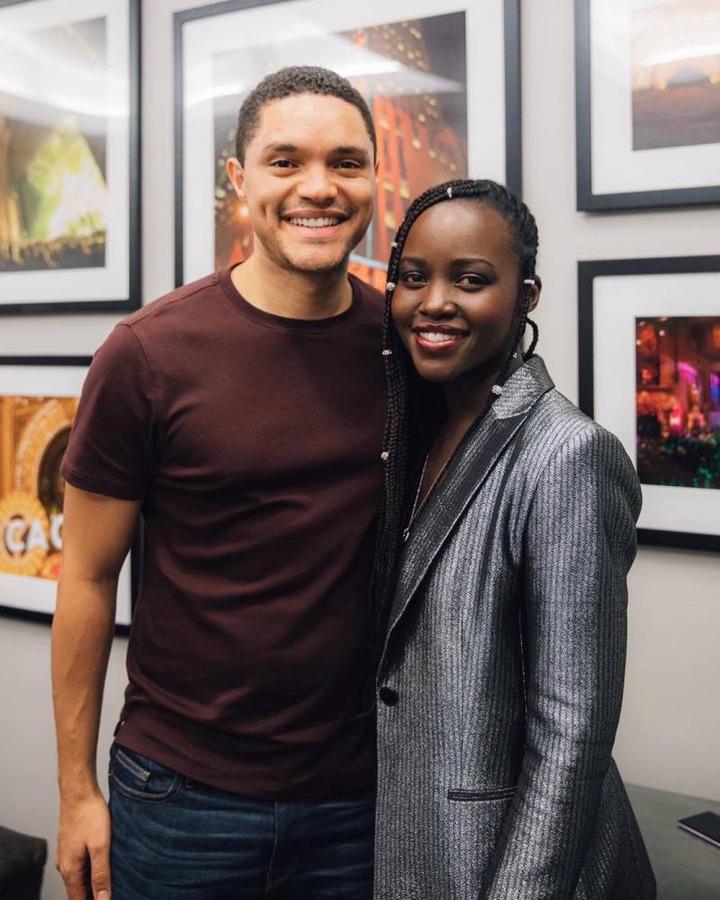 Despite the fact that he earns millions from the show, he told The Hollywood Reporter that he didn't come to the United States for the money because he was already living the high life before to the hosting role.

“People don’t understand that I came to America from a country where I was really successful. And I’m proud of South Africa because that’s where I made my fortune,” he said. “I had my homes and my cars and my nice things, and my country gave that to me. So I wasn’t escaping anything. I’m here because I want to be here.” 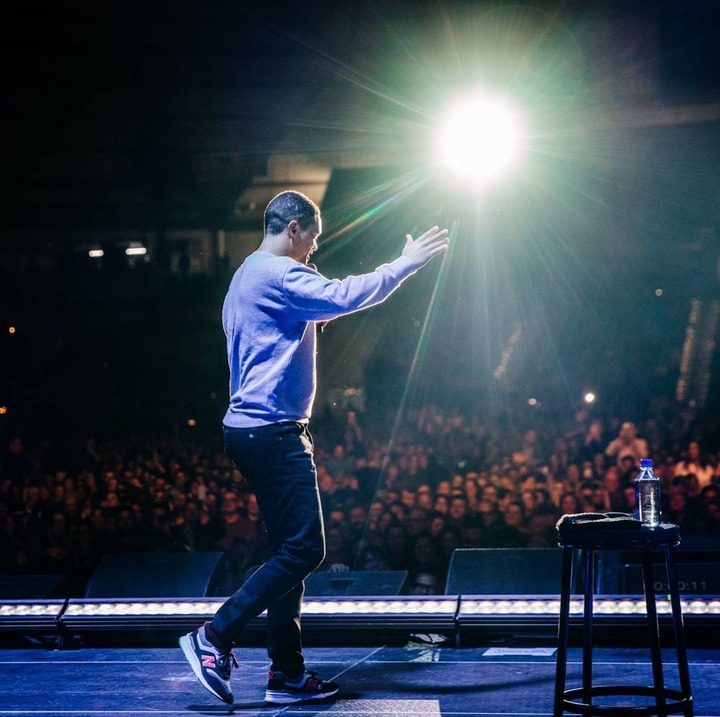 Noah was well-known in his own country for his stand-up comedy before coming to the United States (and caused his fair share of controversies, too). And, while he was initially unknown to American viewers, he quickly rose to prominence in his new home: according to Billboard's Boxscore, he earned more than US$14 million from 2013 to 2018, including US$5 million from touring alone in 2018.

Born a Crime, Noah's best-selling memoir, was released in 2016 and immediately drew the attention of filmmakers. He negotiated a deal with Paramount Players, and actress Lupita Nyong'o was cast in the role of Patricia, his mother. According to Variety, the book was a seven-figure transaction on its own. The memoir recounts Noah's childhood in apartheid-era South Africa, where his mother is black and his father is Swiss-German. Under a previous legislation that prohibited mixed-race unions, his parents' courtship was considered a crime. 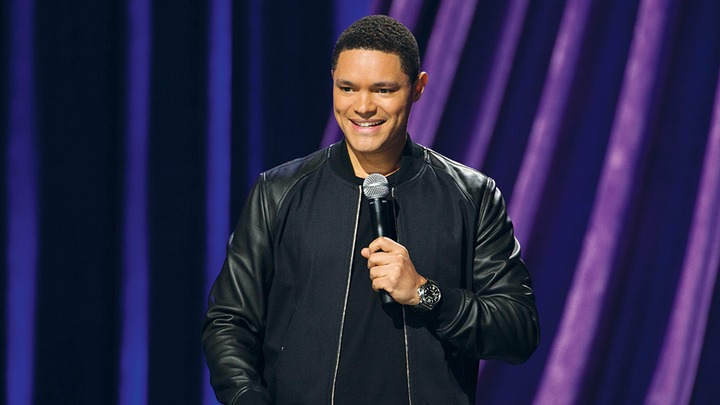 Noah continued to bring home the big bucks after he signed a deal with Netflix to air his Afraid of the Dark comedy special. According to Variety, the streaming service went on a comedy shopping spree to bolster its entertainment efforts, and artists could earn between US$10 million to US$20 million for the rights to their shows. One such recipient was Noah, and after the success of Afraid of the Dark, the comedian added Trevor Noah: The Son of Patricia to his Netflix cash cow. 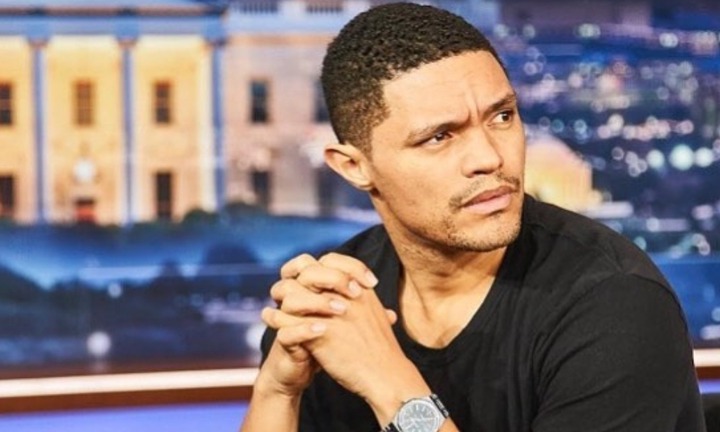 With the introduction of On Second Thought, a podcast under the subscription service Luminary that involves other big name hosts like Lena Dunham and Russell Brand, Noah added "podcaster" to his already strong portfolio.