By PROTONAS (self media writer) | 5 months ago

Lindelani Nengovhela, the wife of SABC Livhu, claims she has silently endured a life of misery and abuse at the hands of her famous husband. 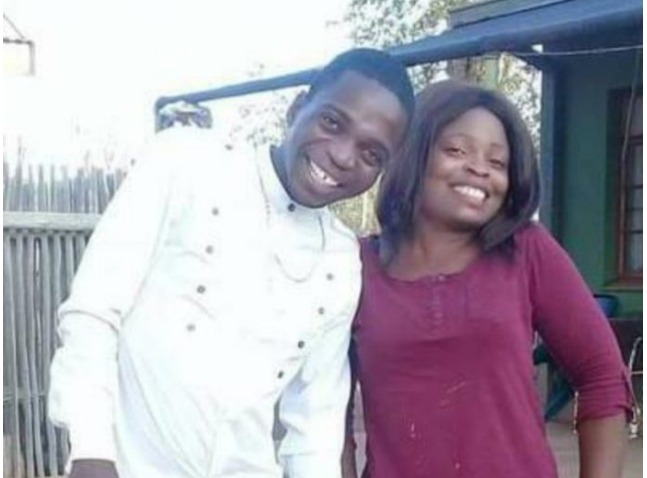 SABC Livhu – whose real name is Livhuwani Madadzhe – has not commented on the allegations about him posted by his wife on Facebook.

Nengovhel told Scroll. Africa her lawyer had advised her on Thursday to lay charges, which she planned to do on Friday.

Lindelani Nengovhela confirmed the allegations against her husband, claiming:

On Thursday, Captain SABC Livhu Online – his flagship show – was reportedly dropped by a sponsor, Phando Studios, which was quoted in The South African saying:

“Phanda Studios is deeply disturbed by the allegations of Gender-Based Violence against Livhuwani Madadzhe. As the owner and presenter of such a popular multimedia platform, we expect SABC Livhu to be an advocate against GBV, rather than an alleged perpetrator. We will immediately stop supporting and sponsoring Captain SABC Livhu Online.”

Nengovhela said: “I have been with Livhu through thick and thin and I never enjoyed life with him. 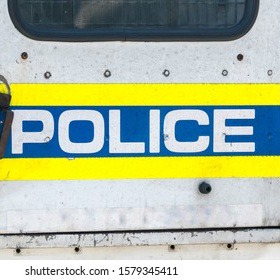 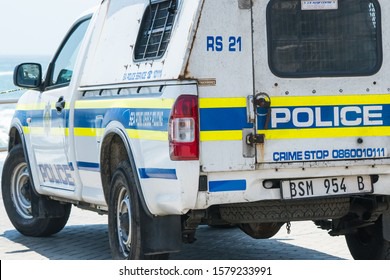 “I have had enough of his abuse and that is why I came out in the open. I have kept quiet for far too long and if I continue like this I will end up dead and people not knowing what happened.”

In 2017, the self-made businessman made headlines when he faked his mother’s death to cash in on insurance and even erected her tombstone at the local graveyard.

That episode passed, and he started assisting the destitute, building them houses, and feeding them using his SABC Livhu Online TV to get sponsors.

Scroll. Africa sent several messages and made calls to SABC Livhu, but he had not commented at the time of publication. 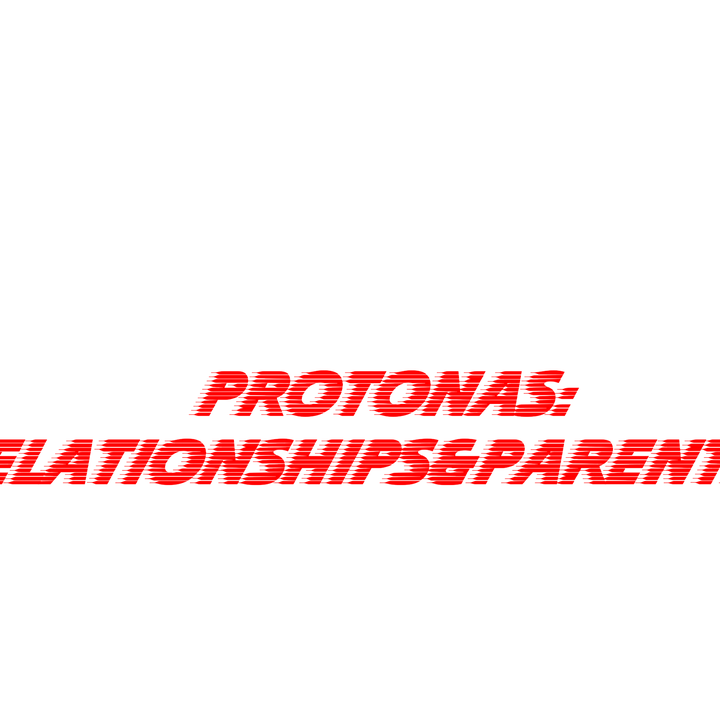