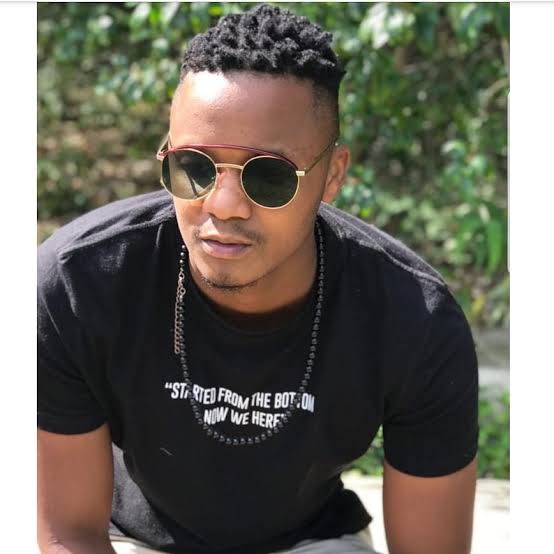 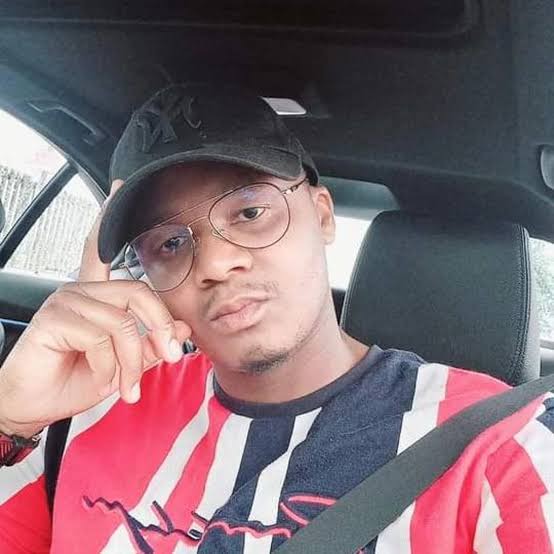 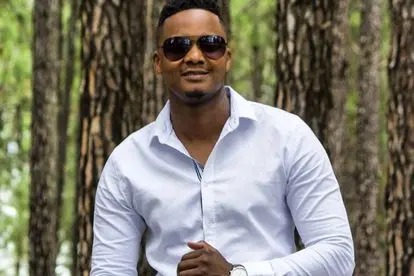 The entertainment industry took another hit after actor Siyanda Sesimani reportedly passed away on Friday, March 11.

According to close friend Zola Hashatsi, the Soul City star died before undergoing surgery next Monday, which was also the actor's birthday. This comes after he was allegedly brutally beaten in a mysterious attack last week and admitted to hospital for treatment.

The actor's family has not released a statement. At this stage, the details of the attack are also unknown.

The actor's death comes after award-winning hip-hop DJ Boitumelo Mooi, better known as DJ Dimplez, died earlier this week from a brain hemorrhage. He was buried on Friday.

Along with the cast's photo, Zola wrote: "Sad to announce the passing of my dear friend Siyanda Siya Sesimani @siyasesimani

"He has been fighting for his life in hospital after he was attacked and beaten to pulp. He was due to have surgery on Monday (his birthday).

"He is son, brother, friend and father. May his beautiful soul rest in peace."

Siyanda - who also worked on TV productions Ikhaya, iSithembiso and The Estate - is survived by a three-year-old daughter.

Production company Clive Morris Productions also shared some photos of him from the The Estate scene.

Siyanda won the hearts of many when she played Mandela in the critically acclaimed, award-winning SABC 1 edutainment musical "City of Souls." He joined the show in season 11 and quickly became a household name with a loyal fan base.

Would really like to thank all of the fans and supporters for the love and aid, guidance you have proven us. We promise to constantly deliver modern, quality and informative articles. Please continue to guide us by way of Commenting, liking and sharing our posts with other people and on social media. God bless you.