After refusing the Covid-19 vaccine, Ice Cube walks away from a $9 million movie deal.

For every person who supports the vaccination rollout plan, there are at least as many who are adamantly opposed to receiving a double dose of anything ordered by the government. We're learning that those opposed to obligatory immunizations aren't just ordinary 'conspiracy theorists,' but also celebrities and other powerful people. Ice Cube, real name O'Shea Jackson Sr., isn't the first star to express displeasure with mandated vaccination policy, but he may be the first to walk away from a $9 million movie deal over a vaccine like the Covid-19. 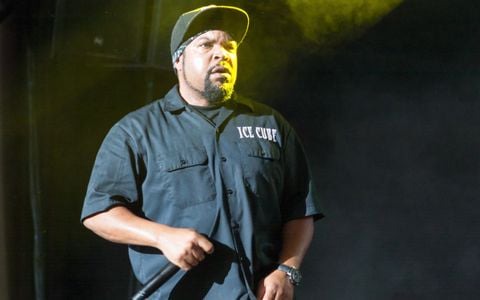 Nicki Minaj was the focus of public attention in September 2021 after she posted a tweet about her cousin's buddy who had negative side effects from the Covid-19 vaccine, purportedly impairing his bedroom performance! Before the news of Ice Cube's predicament reached the general public, a slew of other high-profile actors and entertainers came forth with anti-vaccine sentiments. Offset, comedian Rob Schneider, Anwar Hadid, Robert De Niro, and Lakeith Stanfield were among those in attendance. Topping it off is NBA player Kyrie Irving's divisive stance on the vaccine, which put him at risk of losing $16 million if he didn't get it. 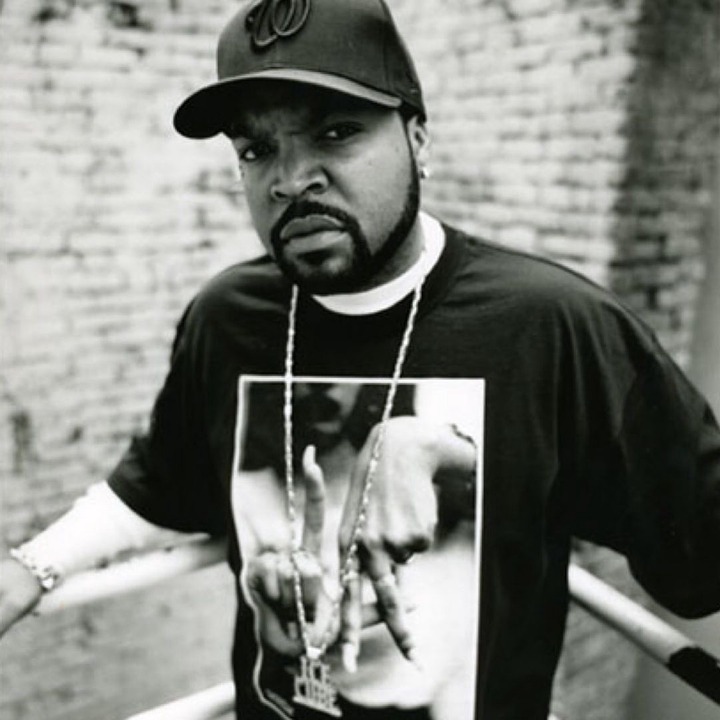 Ice Cube is the latest non-compliant star to oppose the deal reached by the Director's Guild of America (DGA), International Alliance of Theatrical Stage Employees (IATSE), and other elements of the entertainment business. Producers have the ability to impose required vaccination requirements for cast and crew working in close proximity on set or in Zone A, according to the agreement, which went into force on September 30, 20201.

Cube was set to star in Sony's next comedy, Oh Hell No, according to The Hollywood Reporter. Matt Tolmach and Jack Black are producing the film, while Black co-stars opposite Ice Cube. The producers of Oh Hell No made it plain to all of the cast members that they would need to be vaccinated for the movie. Cube, on the other hand, didn't seem to agree with those policies. According to reports, Cube donated 2,000 face masks to Bacone College in Oklahoma as recently as August 2021. As a result, his retaliation to a vaccination request for the movie production was unprecedented. 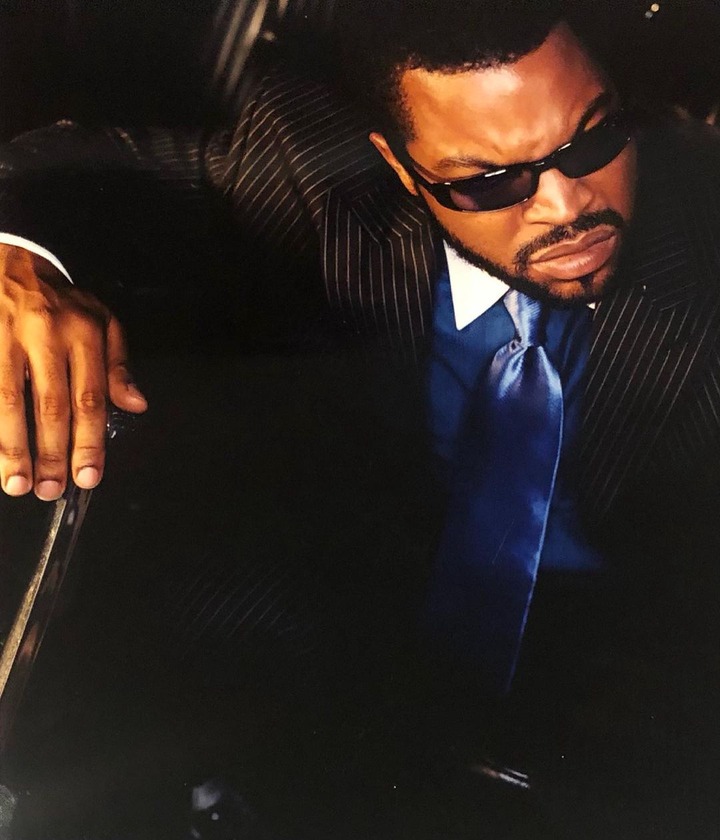 Cube's decision to flout vaccination policies cost him the $9 million he would have earned for his role in Oh Hell. No, not to mention an all-expenses-paid trip to Hawaii, where the movie was supposed to be shot this winter. No one knows what will happen with the vaccine mandates at this stage. Even high-profile entertainers and sports personalities, however, do not hesitate to exercise their right to choose, even if it puts them in a precarious position.

Know What The Color Of Your Urine says, It Could Be A Warning Sign For Four Health

Figs are known as the patron saint of human health in the 21st century.

Here Is Why The 4th Wave Is Different..