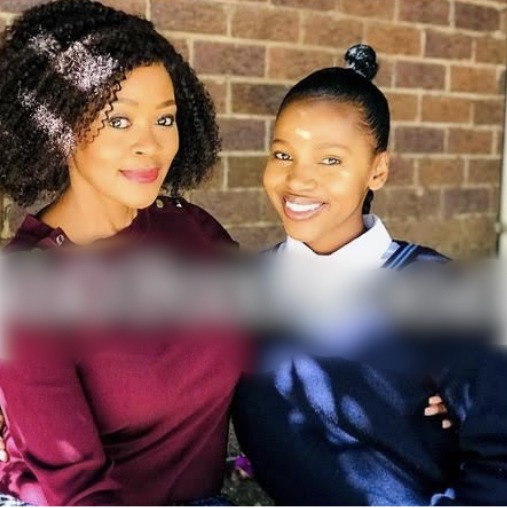 The actress's close friends said that she was fired because she skipped a shoot on set for her role as the high school bully Asanda in the Alexandra township-based series.

It has been reported that a fortnight ago, Keva received a message on WhatsApp warning her not to return to set. 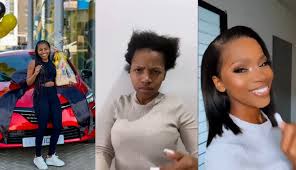 The production staff told her through text message on Monday that she was not welcome to attend. Sadder still was the fact that she was at home, recuperating, when she got the text. As a result of this injustice, she is inconsolable.

Keva was unavailable for comment on Friday, and she has not responded to repeated text messages.

According to someone with knowledge of the set, the actress's departure from the show was inevitable because she was only a call actor and not under contract.

The source said, "They normally communicate scheduling matters, rosters, shoot changes, and production-related matters on WhatsApp because it's the easiest form of communication these days." However, "I highly doubt that they fired her through a text message because that is not procedure on the show." 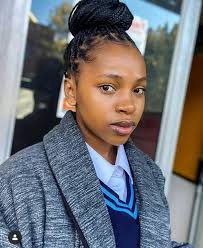 Seriti Films, who produce Gomora, released a statement confirming Keva's resignation from the show but did not elaborate on her departure's circumstances.

According to the statement, Bukiwe was just under contract as a "call actress."

Her role in the narrative was crucial, and the plot has now concluded. "We enjoyed working with Bukiwe very much and wish her the best in the future," the statement read.