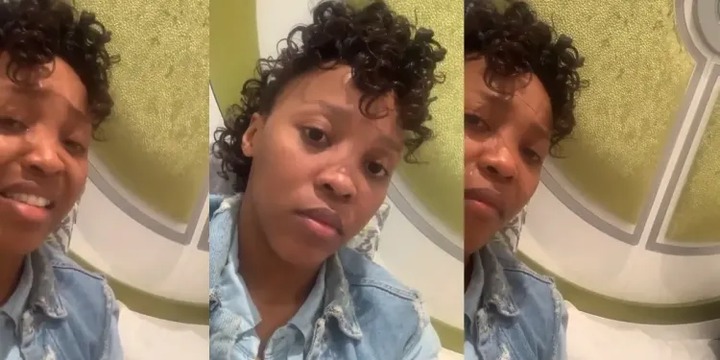 "I cry all the time." Watch as Sbahle Mpisane sobs as she talks about her aborted suicide.

Suicide instances are increasing nationwide, and mental health difficulties are on the rise as well. South Africa received one of the lowest scores in recent Sapien Labs research about mental health. Riky Rick, a multiple Hip-hop award winner, committed suicide a few months ago after exhibiting a number of depressive symptoms. Prior to Rick taking his own life, it appeared that his supporters, family, and organizations were ignoring his mental health difficulties.

A few years ago, it appeared that impoverished people alone had mental health issues, but today, people of all racial backgrounds, socioeconomic positions, and other backgrounds are affected. Sbahle Mpisane had attempted suicide multiple times during the last four years. She had to spend more than three weeks in a coma on one of her attempts due to a bloated brain. The fitness lady struggled mightily to express her experience with despair but eventually gave up. As she described her story and how she was coping, she started crying. 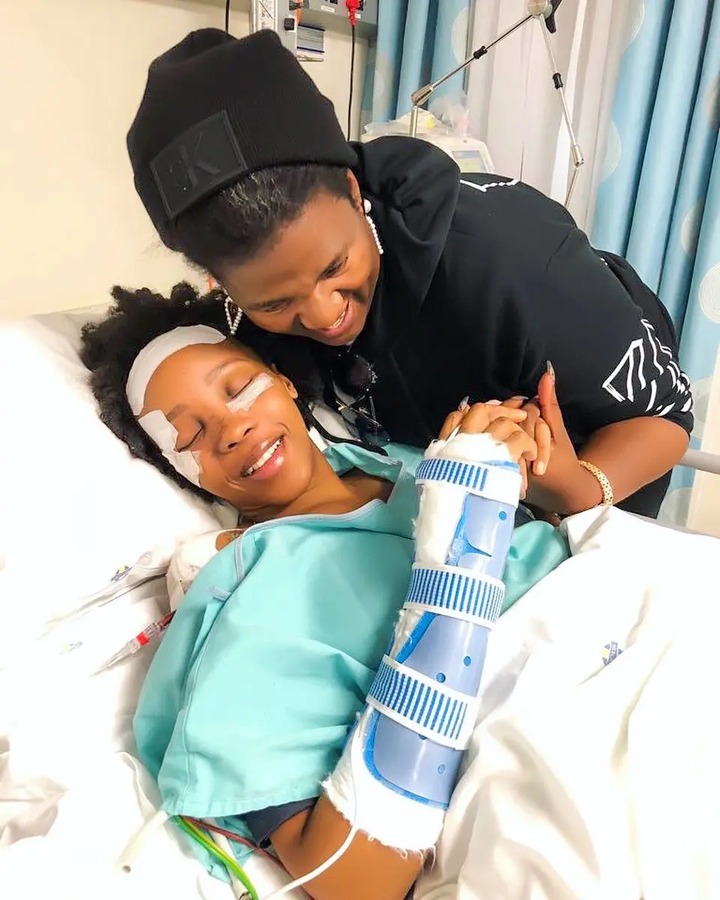 Sbahle Mpisane sobs as she talks about her attempted suicide.

When the entire nation is listening, it is always an extremely emotional situation for a suicide survivor to open up. Congratulations to Sbahle for showing such bravery, if only to defy peer pressure and be honest about her experiences. Sbahle claimed she made a commitment to God not to repeat the action. She shares everything, yet despite doing so, she still gets blackmailed on social media, which saddens her. She claimed that she always sobs because of the hostility she encounters and the way that people perceive her. Before continuing, the fitness Bunnie started crying since her emotions got the better of her.

How has Sbahle Mpisane maintained a healthy lifestyle despite numerous attempts at suicide?

Sbahle is fortunate to have a supportive and devoted family that is always there for her. Her family demonstrated to Mzansi that they were one and the same when she entered a coma. Everyone in the family, notably MaMkhize herself, appeared to support her greatly.

Sbahle works out frequently on her own, benefiting her physically and mentally. She never leaves the gym because it's what she loves doing, which helps her get through difficult times in her path.