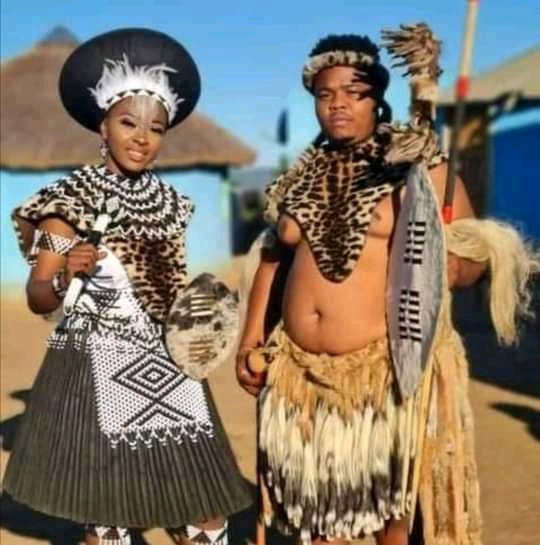 Moja Love's reality star, Syacela Dlamuka (18) goes too far and viewers are not having it.

Syacela Dlamuka and his wife Thando Dlamuka have been married for a while now. Despite being young and the media being against their marriage due to their tender age, there have been no divorce rumours from the two and it's translucent in anyone's eye that Thando loves her dear husband. But will she stay after she finds out what he has been doing behind her back? That is what everyone is asking themselves following Saturday's episode that caused quite a stir. 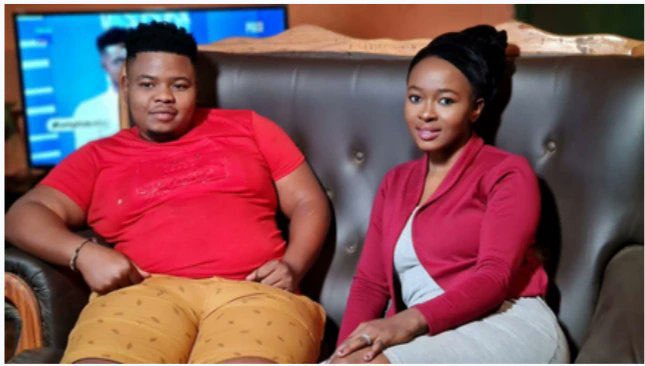 Backstory, Syacela left for Durban to cool his head off from Ulundi, away from his forever reprimanding father as he always says. Behind, leaving his wife Thando stressed out since his stay in Durban had succeeded their agreement. The young man was definitely having the time of his life in Durban with his new girl Zinhle, or MaMbotho as he prefers to call her that he even decided to take her as his second wife.

What annoyed viewers the most is that Syacela wants to take a second wife when he can barely take care of himself, let alone the wife that he already has. On top of that, when MaMbotho asked him his future plans after telling him hers, he said he doesn't want to work. Asked her why would he work when he has two wives, they are the ones who should go and work for him while he stays home. This, however, did worry MaMbotho because she said that she's a grown woman and has a child, she has doubts about marrying someone who has no future plans, however, she was still hazy in her decisio of not carrying on her relationship with Syacela. 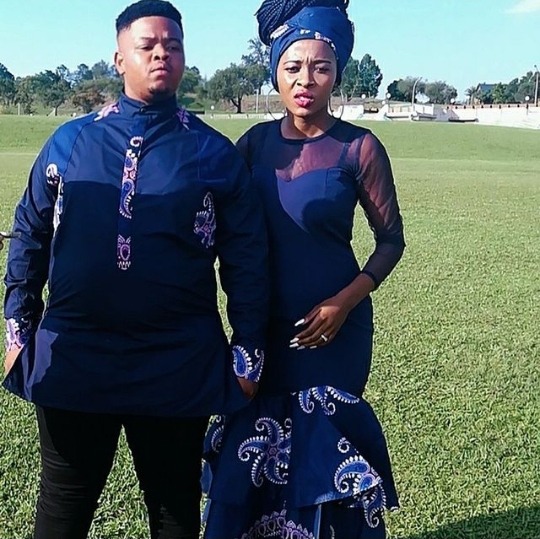 Tweeps had something to say about the episode, most criticizing Syacela's behaviour blaming it on his father and Thando's parents for allowing children to get married, while other's blamed it on age. "Tshini Syacela doesn't work, doesn't have a place to stay, can't feed uThando but he wants another wife", @UbuhleAngela said. 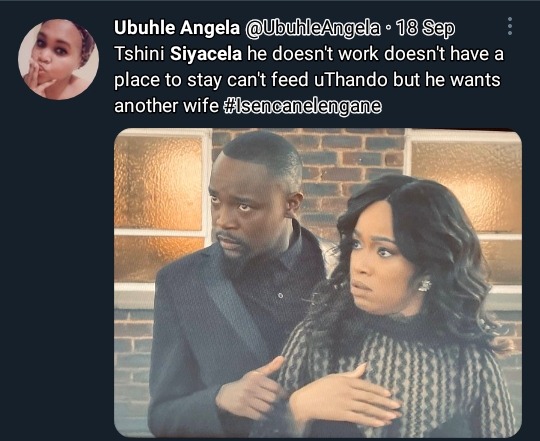 "Thando got married at a very young age and doesn't get to enjoy her youthful days for her to tolerate Syacela, can Thando leave this guy and graduate in varsity[?]", @Jabu_Macdonald said. 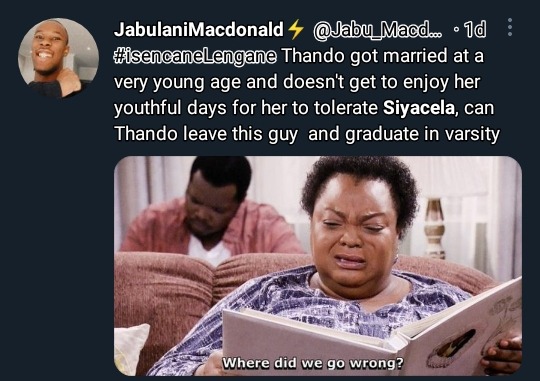 Not to defend Syacela's behaviour but in all honestly, he's still a minor. Just an 18-year-old teenager who's still figuring himself and life out. His tender age still doesn't justify his unacceptable behavior and actions, but hopefully he will eventually outgrow it.

Content created and supplied by: Zana (via Opera News )

Shaz from Muvhango left Mzansi astonished with her recent post on social media.

'See What She Found 2 Girls Doing In Front Of Her Yard.