Most Beautiful Women In South Africa 2022. Today, I will compile the list of top most beautiful South African Women. Amanda du-Pont is a Swazi-born South African actress, model and television host. Du-Pont is known for her portrayal of Senna in the CW drama series Life is Wild and Sharon in the SABC 3 comedy-drama Taryn & Sharon. Currently, she stars as Ashley in the Netflix thriller series Shadow. She was born on 26th June 1988 which makes her 34 years. 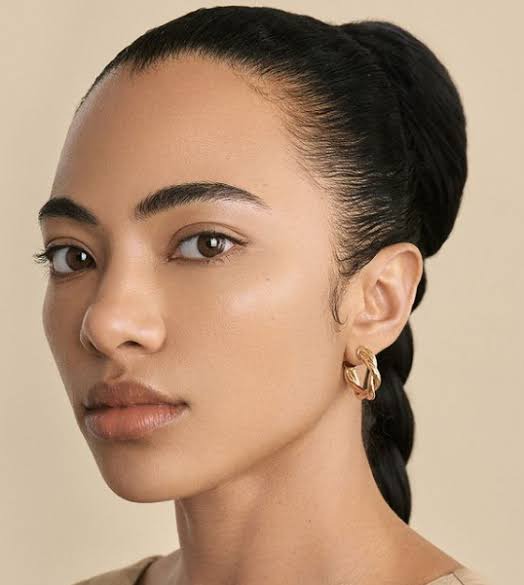 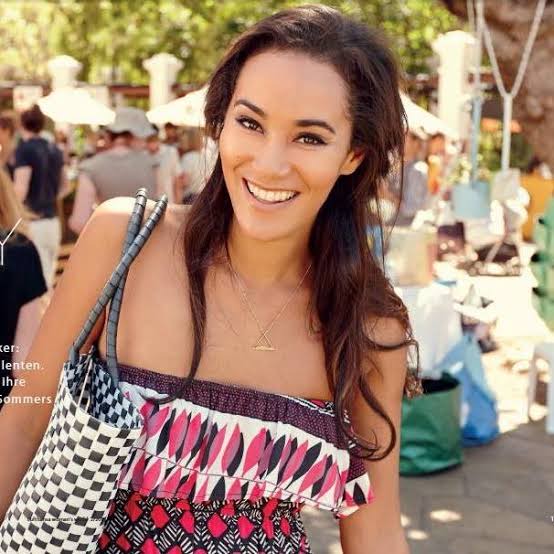 Jo-Ann Cindy Strauss is a South African model, public speaker and businesswoman. In 2001, she represented her country as Miss South Africa at the Miss Universe pageant in Puerto Rico as well as at the Miss World pageant hosted at Sun City in her home country in 2001 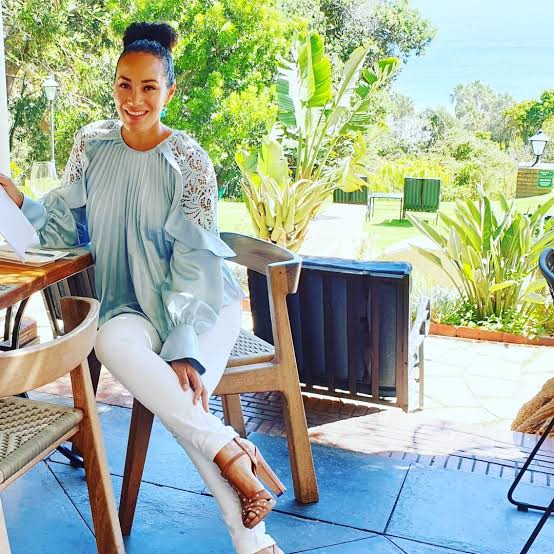 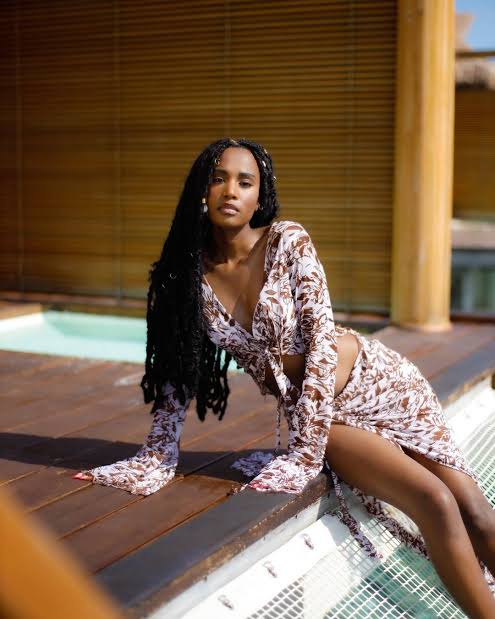 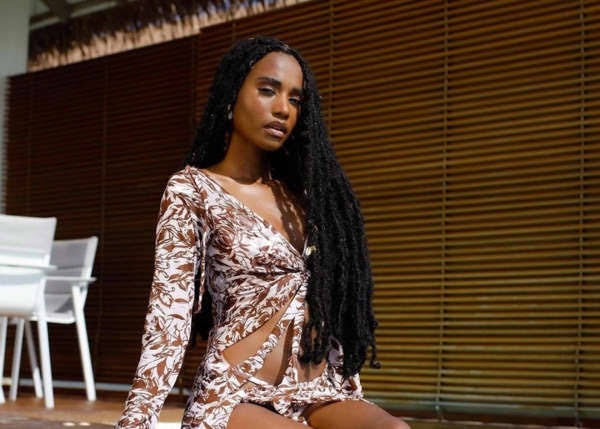 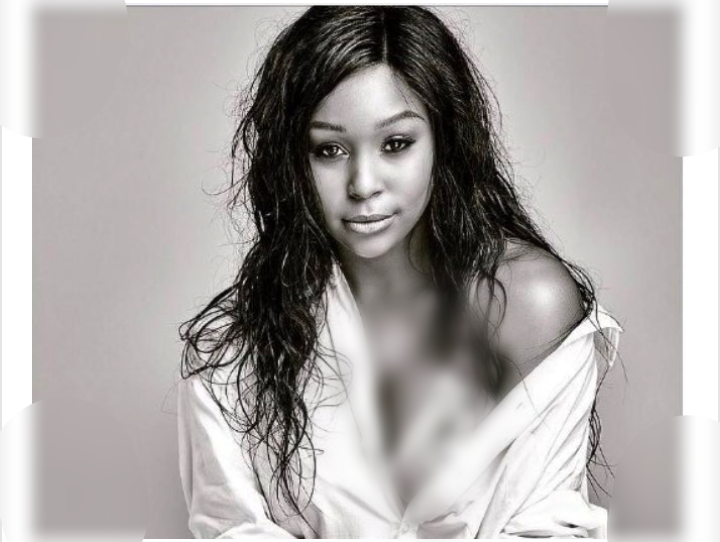 Minnie Dlamini, known as Minnie Dlamini, is a South African on-air personality, actress and model. In 2010 she was selected as the new presenter for the SABC 1 Friday live-music show Live Amp. 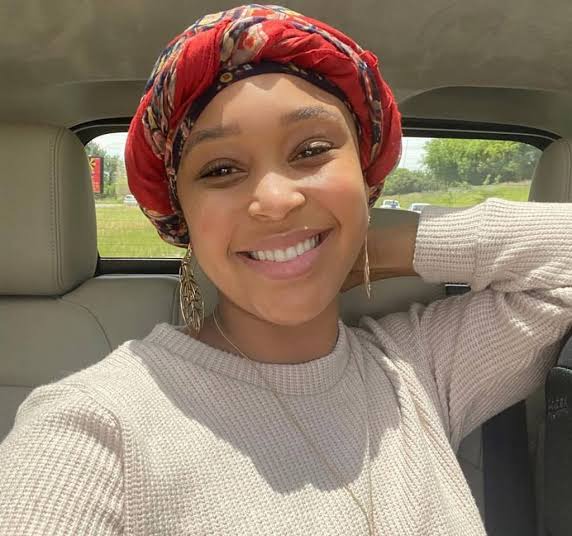 Candice Boucher is a South African model and actress. In 2010, Boucher was on the cover of Playboy and Sports Illustrated. In 2011, she starred in the Bollywood film Aazaan. 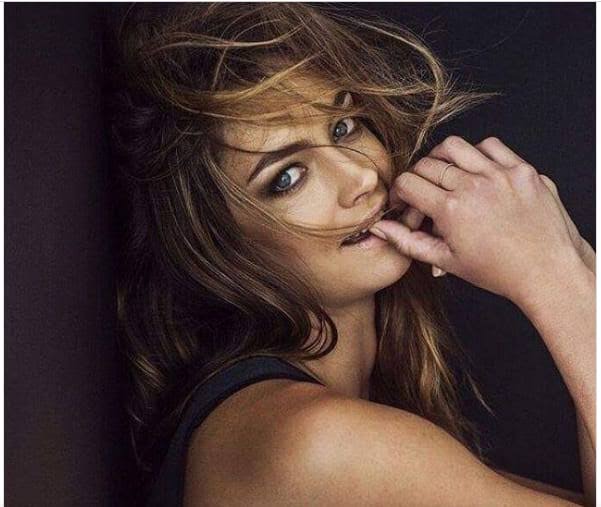 IMAGES FROM GOOGLE AND WRITE UP FROM RESEARCH AND WIKIPEDIA.