Dineo Ranaka finally accepts her calling to be a sangoma

We say "camagu" to the beautiful tv personality, Dineo Ranaka, who has finally accepted her calling and is now a traditional healer. 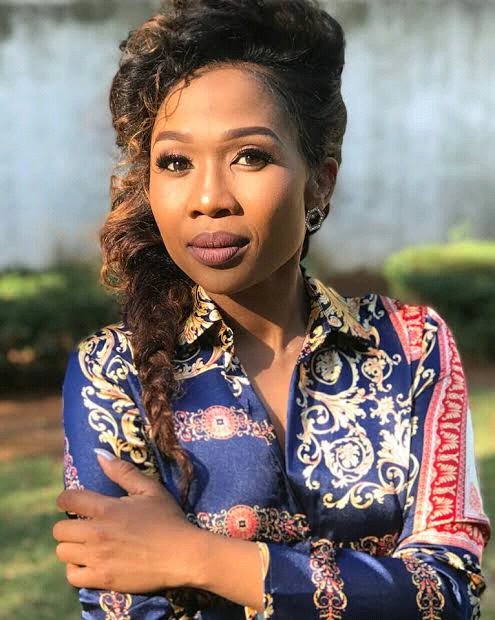 Dineo Ranaka is a South African radio and television personality and presenter, actress, DJ and TV producer. She started as a radio yrainee at 5fm and later joined Yfm as a radio show producer and thereafter a co-host of the then popular afternoon drive radio show called 'Essential Rush' with well known Chilli M, before taking over the show after Chilli M's departure. 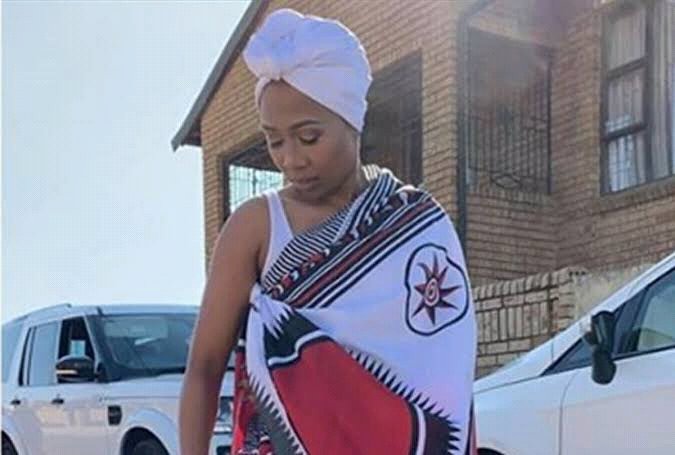 The 37 year-old Soweto born star recently shared a photo of herself where she is wearing traditional sangoma clothes; a blue blouse and black skirt printed/ written: 'Dineo Somahashe'.

On Instagram, she captioned the post: "On many occasions they asked. And eventually said YES (candlelight and clapping hands emojis)... Camagu Thokoza thongo lami... Ke ngaka ke amogetse ...", meaning that she has accepted the calling.

The majority of people were surprised by this picture but nobody has judged her so far. She received praising comments such as "Thokoza gogo", "OMG I'm in tears especially since I've followed your journey since Dineo's Diary days. Proud of you Gogo. Love you." From various fans.

We say Camagu and Thokoza to Dineo.