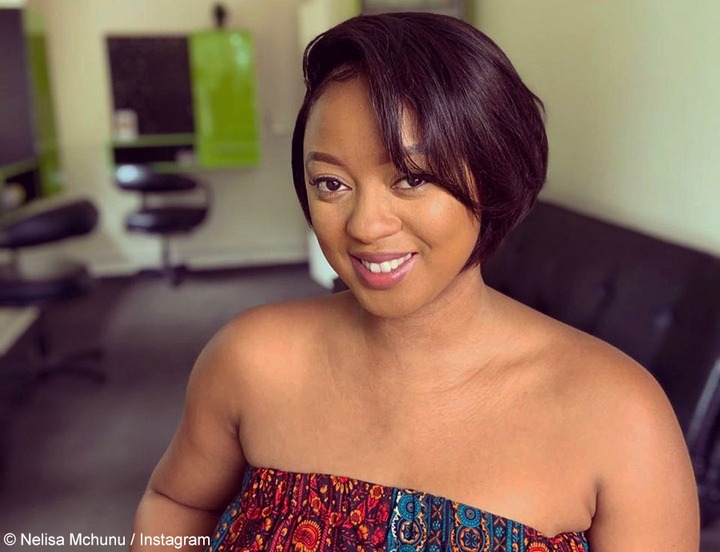 She is best known for the roles in the television soap operas such as Isithembiso, Isibaya and Uzalo.

She was born in Wartburg KwaZulu-Natal, in a family with ten siblings. Her father died when she was four years old.

She later grew up in Clermont, KwaZulu-Natal, when she moved with mother at the age of 6.

Her mother is a teacher. Her sister, Londeka Mchunu is also an actress. 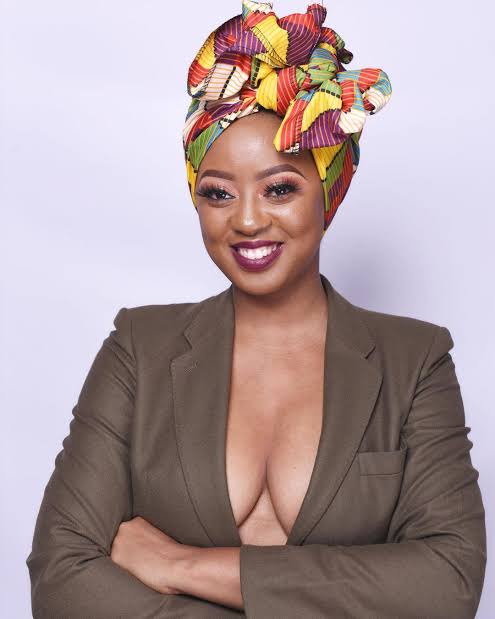 In the high school, she studied dramatic arts.

She was enrolled with the University of Witwatersrand to study BA in Media Studies, but did not complete the course due to financial difficulties. After that, she worked as a waitress and an assistant for a PR company before entering drama. 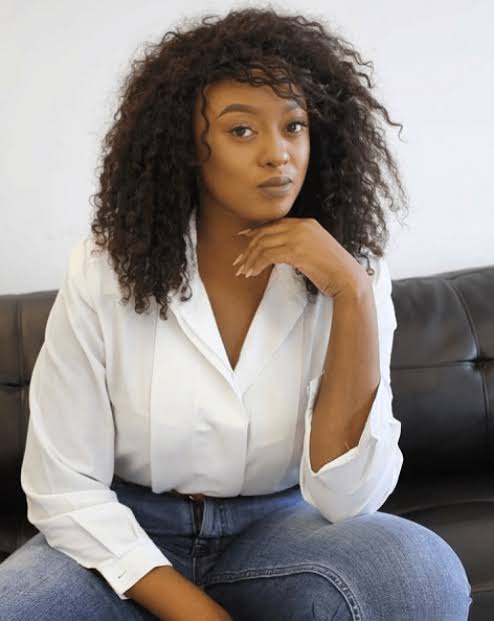 In 2015, she joined as an extra on SABC 3 television soap opera Isidingo.

Then in 2016, she was invited to play the role "Fikile" in the soap opera Uzalo. Her role became highly popular, where she continued to play the role for six years until 25 May 2021. The role that accentuated her acting career and one she is widely known for in Mzansi.

Her role was going to be killed according to the plot, but Nelisa begged not to kill the role.

However, the producers finally retired the role, when it could not continue with the storyline.

After the exit, she appeared on SABC 1 soap opera Generations: The Legacy by playing the role of a disgruntled client of #Ezweni.

In late 2021, she returned to the soapie Uzalo.

This beautiful and colourful thespian is remarkable contribution to the acting industry of South.

The multifaceted thespian is versatile and creative . Her brilliance is inspirational.

Being a writer , MC , actress and model it simply means she is a multi talented star . 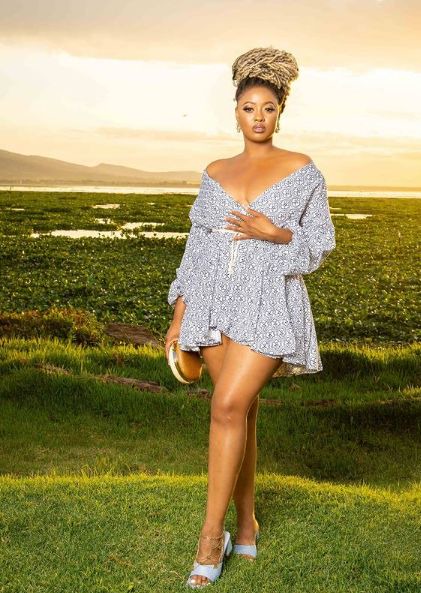