However, a charge sheet is awaiting him at the Bloemfontein high court. He is free to visit churches and Misuzulu. When a controversial figure was seen rubbing shoulders with royalty on Saturday, some people expressed their displeasure in the following way: Ace Magashule, the ANC Secretary General, was in Kwakhangelamankengane, ka Nongoma, yesterday, where he met with King Misuzulu Zulu and Prince Mangosuthu Buthelezi to mark the anniversary of the death of the King's mother, Queen Mantfombi Dlamini. 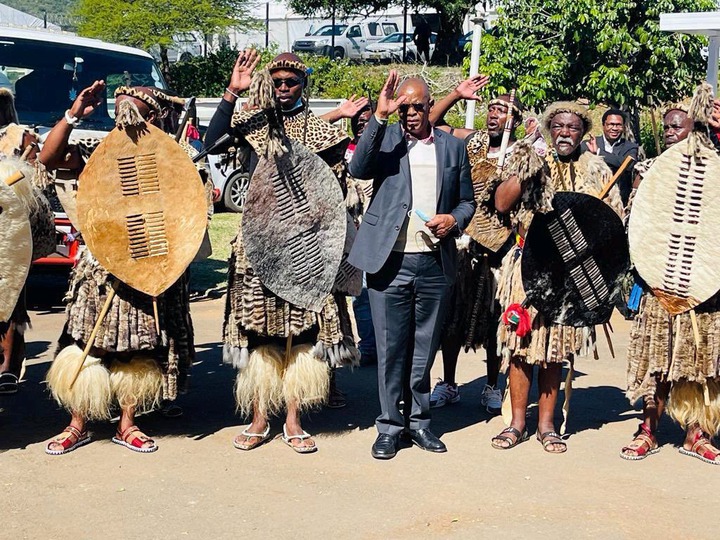 There has been some discussion about the visit, with some claiming that Magashule shouldn't be seen shaking hands with royalty because he is corrupt. "Accurately described as "asbestos money." Having his shoulder to shoulder with a thief like Ace is a big mistake for this King. If you are reading this, Magashule, please pay attention to what I have to say. "You are nothing, and you will continue to sink further into nothingness." No matter how you look at it, you are licking your lips like a snake "A Twitter user took to the platform to express their displeasure. Isn't it clear who Magashule was representing? 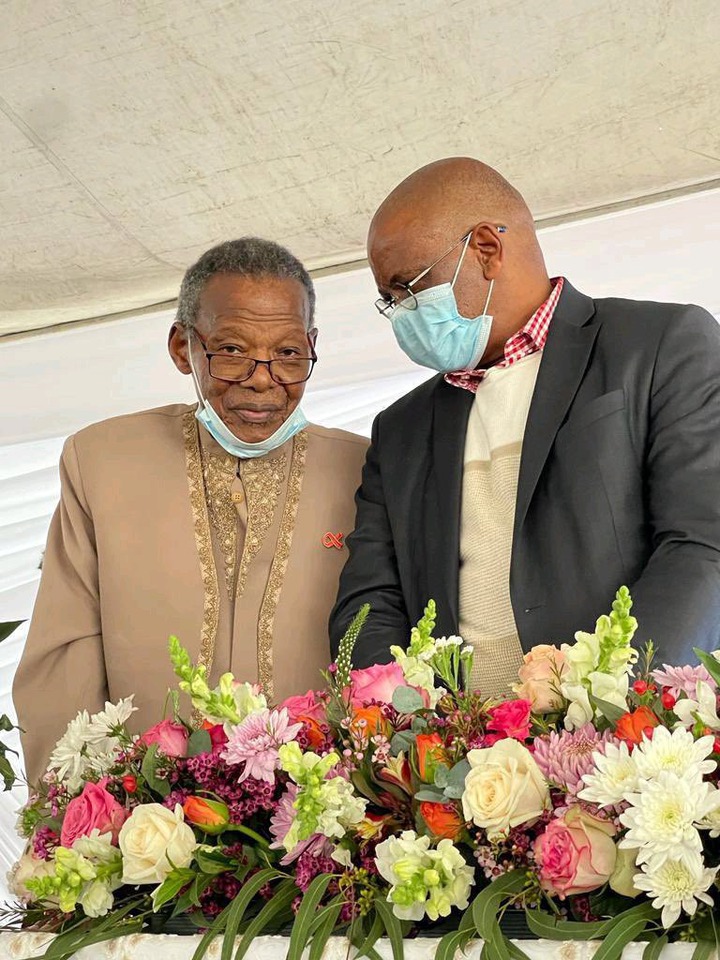 Not to be overlooked is Ace Magashule's ability. His actions are calculated and calculated. I adore the way Ace operates, quietly on the ground floor, and how he will soon emerge as the most unstoppable force after consolidating all of the key strategic points of the game's development. The same goes for his plans to use the latest report from the Judicial Commission on Allegations of State Capture to support an application to have criminal charges against him dismissed. The strategy is in place! 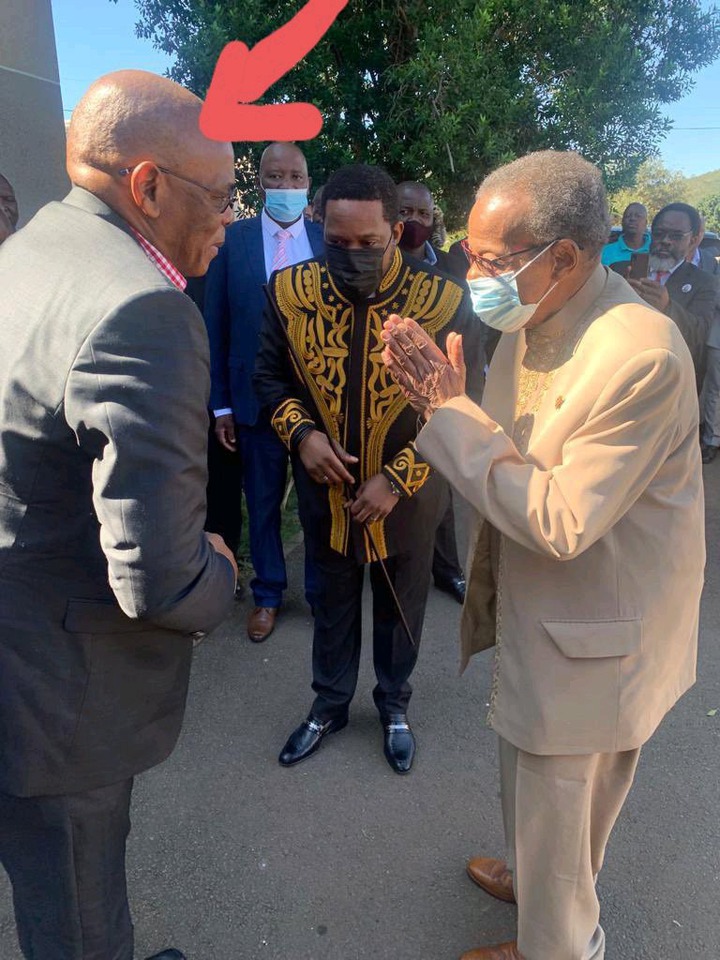 In his application for leave to appeal Judge Soma Naidoo's decision to proceed with the fraud, corruption, and money-laundering charges against him, Magashule's lawyers have reportedly requested permission for him to include relevant segments of the fourth volume of the commission's report. A letter to the National Prosecuting Authority (NPA) was sent to him by his legal team this week through the state attorney's office in Bloemfontein. 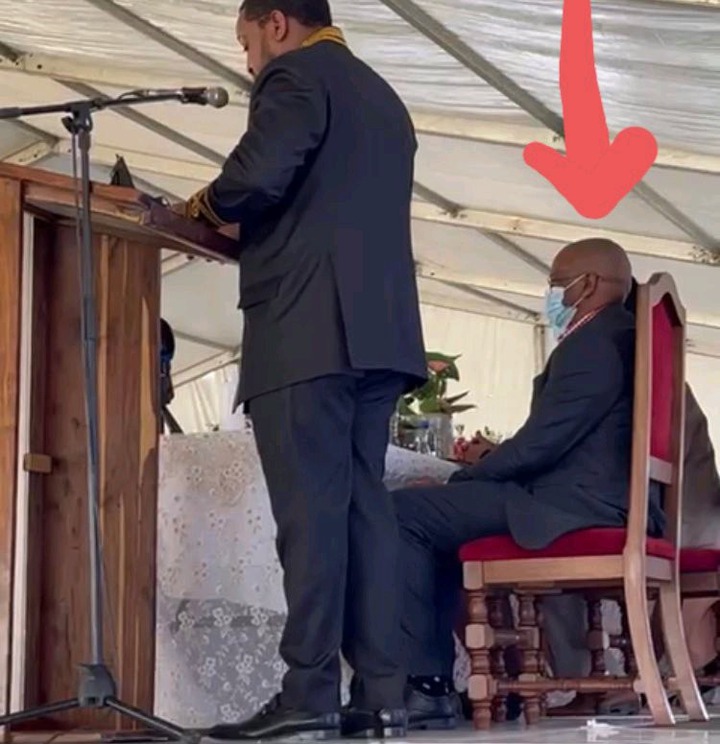 Amazulu King Misuzilo kaZwelithini, in the meantime, has reassured his supporters and warned his detractors against believing claims that he will be deposed from the throne of South Africa. In reference to the fact that he is not eager to have his official coronation rushed, the King stated, "No one will depose me from my throne, and I am not in a hurry to go anywhere."