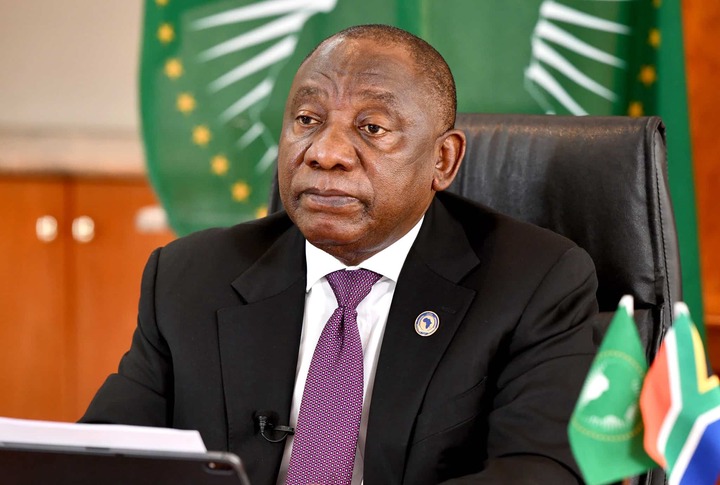 Cyril Ramaphosa's weekly letter that was published on Monday the 17th of January has been met with lot of mixed reactions and criticism.

Amongst those who called on Ramaphosa to order and brought in questions with his letter is the musician and singer, Kelly Khumalo.

The Ngathwala ngaye hitmaker responded to this letter with hard hitting questions about the main issues surrounding our country that Ramaphosa is not touching or missing it out. 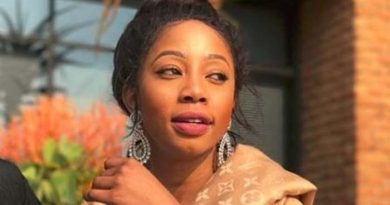 Khumalo also raised questions about the levels of unemployment in this country as the latest statistics showed that it has increased. Infact in all four quarters last year, the indications were very high that the unemployment rate is increasing yet Ramaphosa is saying none of that.

The only thing that he mentioned in his letter is the allegations of corruption and fraud that is contained in the first part of state capture report he received.

He also touched on the matter of constitution of which he was actually responding to Minister Lindiwe Sisulu's opinion piece.

Kelly asked Ramaphosa if this democracy he speaks about in the letter had any significance in the face of joblessness, corruption and gender- based violence.

She asked what exactly is this democracy he is speaking about mean if we are hungry, without jobs, high teenage pregnancies, not to mention the level of crime, gender-based violence and the misuse of government funding funds.

Cyril was also criticized by the EFF MP, Naledi Chirwa who even called him a little boy. She also received criticism for that but she maintained that she won't apologize for that.

Floyd Shivambu showed that the multimillion-rand settlement agreement was backed by corrupt bigwigs.