By NeoMokori (self media writer) | 6 months ago 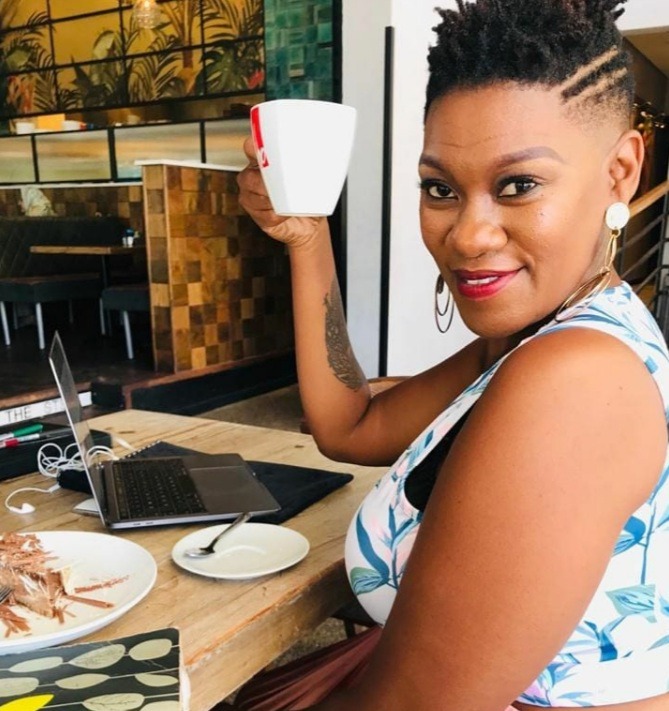 The former Imbewu actress has joined the SABC1 soapie, Skeem Saamnand will be playing the character of ‘Nandi’, Sifiso’s wife.

Fundiswa is a 36 year old lady who was born in KwaZulu Natal and she is an actress and businesswomen.

Her career started when she got her debut acting role on television during the years that she was in film school.

Her big break was her role on Generations where she had been playing that role for 3 years.

In the same year, she became a co-creator of 'Its For Life' which was a Mzansi Magic sitcom.

After leaving Imbewu, she started a business.

In 2020, she founded her fragrance line called ' Camagu ' which has two different scents - Camagu Femme and Camagu Oud. 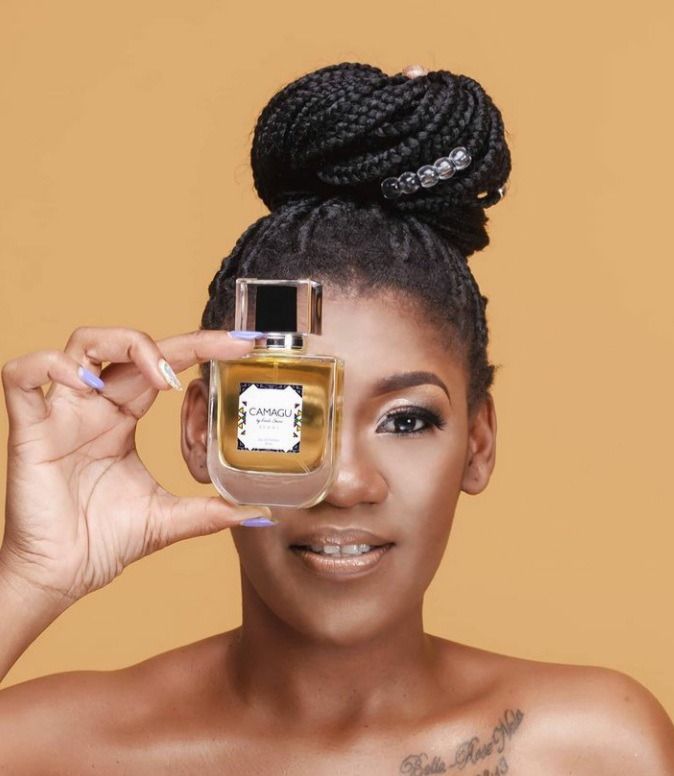 She also has a YouTube channel called ' Living Lit with Fundi Zwane '.

Congratulations Fundiswa. A lot of her supporters are looking forward to see her new role on Skeem Saam.

Content created and supplied by: NeoMokori (via Opera News )

Congratulations poured in for Skeem Saam actress as she recently got married. Check out pictures

BIG BROTHER: Viewers are not happy about Mvelo with comedy