Ten things you didn't know about Mohato from Gomora

By BlacQMedia (self media writer) | 1 year ago

Gomora is a South African television drama series produced by Seriti Films. It is an M-Net original production commissioned for M-Net's local interest channel Mzansi Magic. The drama series replaces Isthembiso, which hasn't been renewed for a fourth season. Anyway we going to look at the things that you might not know about the Gomora actor, Mohato. Read the entire article to know few interesting things about him. 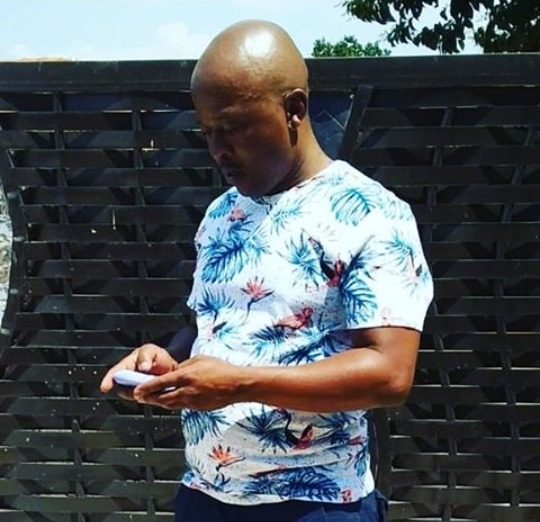 1. Ernest Vumela Msibi is a South African actor born 16 May 1972 in Zola, Soweto township in the Gauteng province. 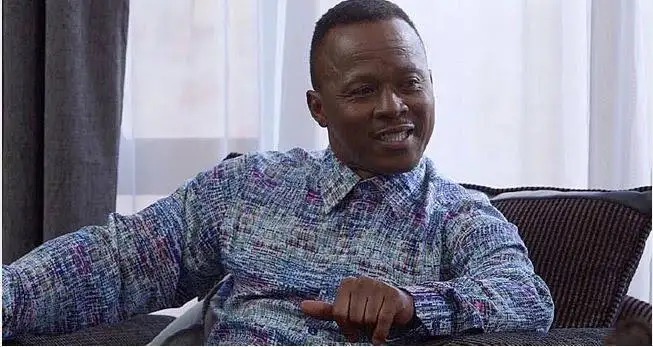 5. On 1st of August 2020, Ernest paid lobola to the family of his fiance and baby mama. 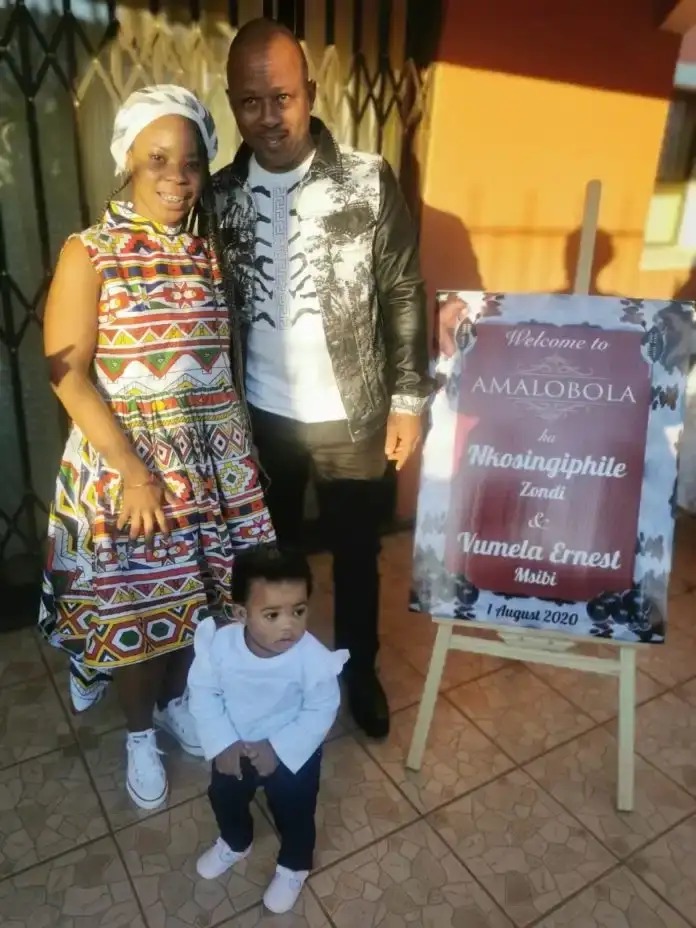 6. Ernest Msibi is a father of two from his previous relationship.

8. He landed the role of Mohato, a hardcore ex-convict in Mzansi Magic’s Gomora in July 2020. 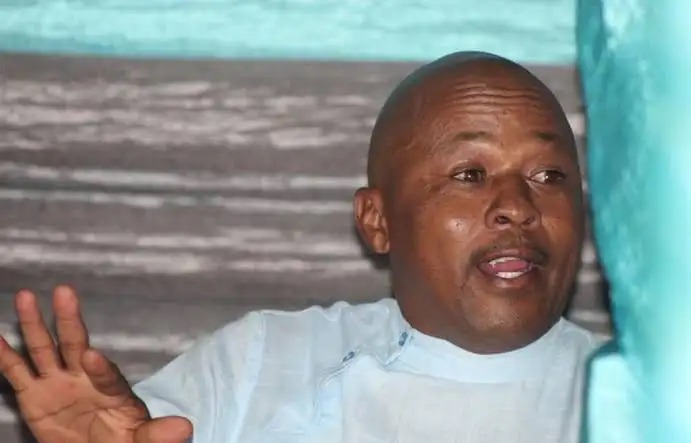 9. The net worth of Ernest Msibi has not yet disclosed.

10. Ernest is regarded as one of the best and most talented actor in South Africa's entertainment industry.

Content created and supplied by: BlacQMedia (via Opera News )