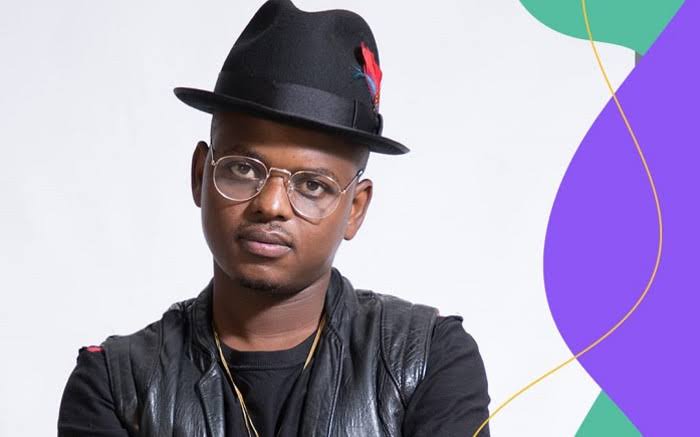 It is definitely not a good time for one of Mzansi's famous podcaster being Mac G as he has suffered another loss shortly after a sponsor called it quits in working with him together with the team of his podcast.

MacG is a South African media personality known for being a podcaster that is able to make people reveal the truth about themselves or open up about their relations with others. With the real name MacGyver Mukwevho, he is popular known as a DJ and a house music producer. He is again known for his podcast being Podacst Chill With MaC G whereby he has interviewed celebrities such as Natasha Thahane, T'bo Touch and many more. 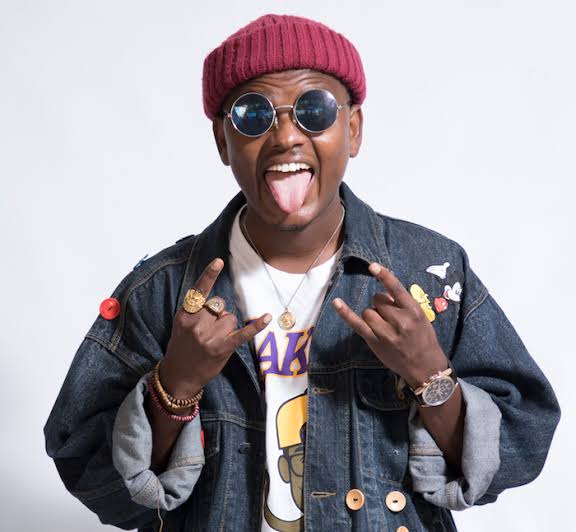 Few days ago, Mac G lost a sponsorship deal from Amstell following comments that were made on his podcast. Comments which were made on the podcast were in relation to Generations The Legacy's actor who is said to be leaving the show being Gadaffi on show and Vusi in real life.

Amstell in calling it quits working with Mac G said, "We have officially parted ways with Podacst and Chill with Mac G and will no longer be a partner as of December 1 2021".

Mac G has now suffered another loss whereby he lost someone who he was working with. He has lost a photographer and videographer identified as Tshego who also worked for Drip Footwear. Tshego is said to have passed on Friday, 3rd of December after being allegedly shot. The news of his passing were announced by MacG himself on social media.

"No words can describe how I'm feeling right now, today we lost a real one. From everyone on the podacst network. We will miss you. May Your Soul Rest in Peace", @ MacGUnleashed said on Twitter. 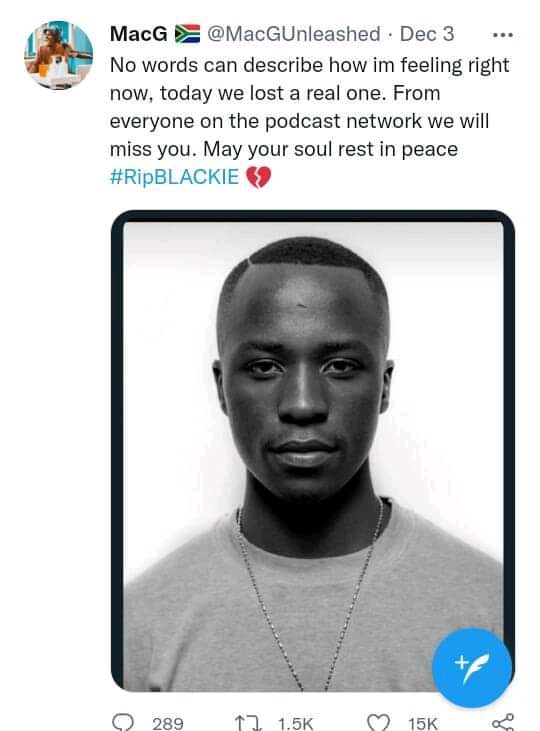 It is so sad how lives of those who help in the growth of the entertainment industry continue to be lost after being shot. Something really needs to be done, not that enough is not being done but a fight against celebrities or citizens that are killed needs more to be done. 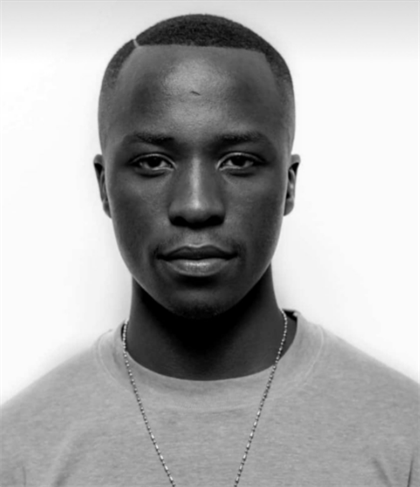 Patrick Shai's daughter says she does not understand, following the death of her father