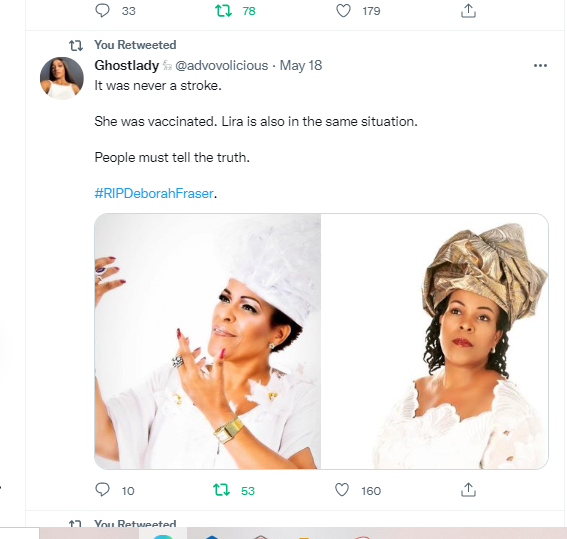 The famous person died on May 15 at the Chris Hani Baragwanath Hospital in Johannesburg. She turned 56. On Saturday at 9:00, close friends and family will get together at the Station Venue in Durban for a funeral service. Then, everyone will go to Hillcrest's Lala Kahle Cemetery for a final ceremony at her grave before she is laid to rest. 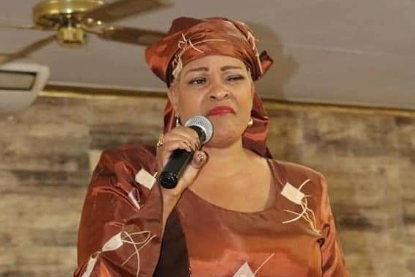 On Thursday, a memorial service will be held at the House of Treasures Ministries in Rispark, Johannesburg South, to honor Deborah's life. In a career that spanned more than 35 years, Deborah won many awards and sold more than a million copies of her albums. She was born in KwaMashu, KwaZulu-Natal, and moved to Johannesburg in 1986 to try to make it as a musician. 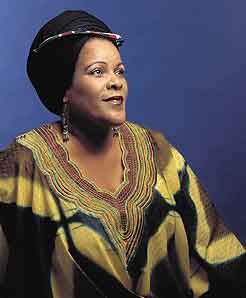 She sang backup for Hugh Masekela, Caiphus Semenya, Letta Mbulu, Jonas Gwangwa, Yvonne Chaka Chaka, and Brenda Fassie, who are all big names in South African music. She worked with Jon Secada, Cyndi Lauper, Sound of Blackness, and Bebe Winans outside of the United States. Abanye Bayombona, her first solo album, came out in 2000. Oka Jehovah Akanqotshwa, her last studio album, came out in 2019.

After finishing recording in March, she planned to put out a new album this year. Around the time that the album was being finished, the star got sick on the way to a gig and had to go to the hospital. Deborah, who was in a wheelchair at the time, told TshisaLIVE a few weeks ago, "I was unconscious. Even the artists who came there said I should be taken to the hospital." 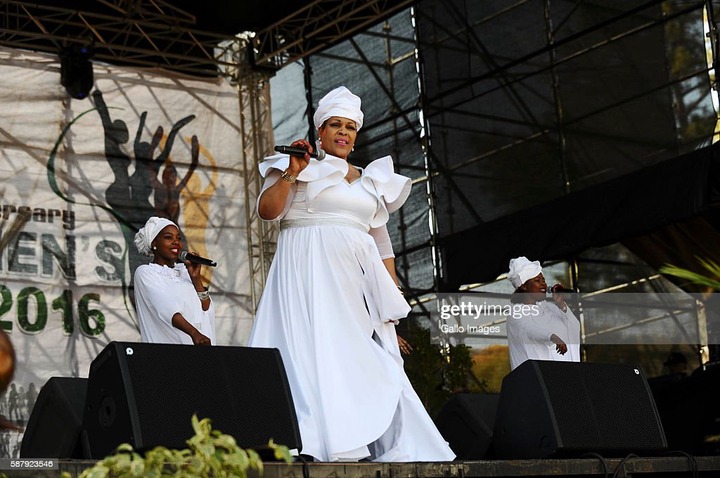 Deborah was supposed to get physiotherapy at a rehabilitation center to help her get back on her feet. "I can't walk yet. I don't know for sure, but I think it's because I was in bed for a long time. It's hard to get used to a new way of life. I'm asking for love, I'm asking for prayers." 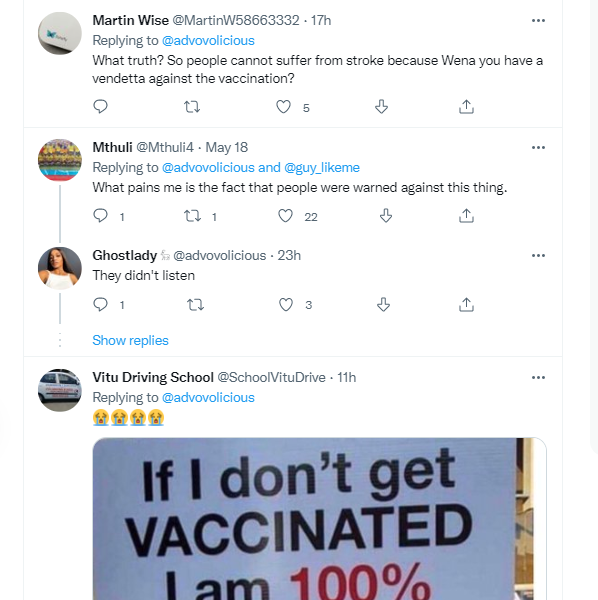 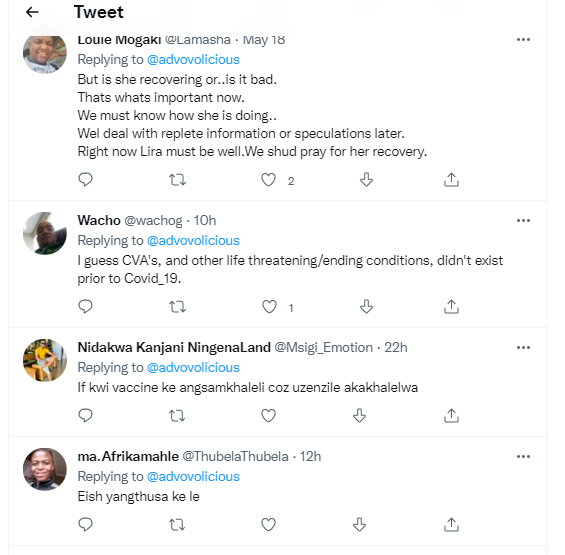 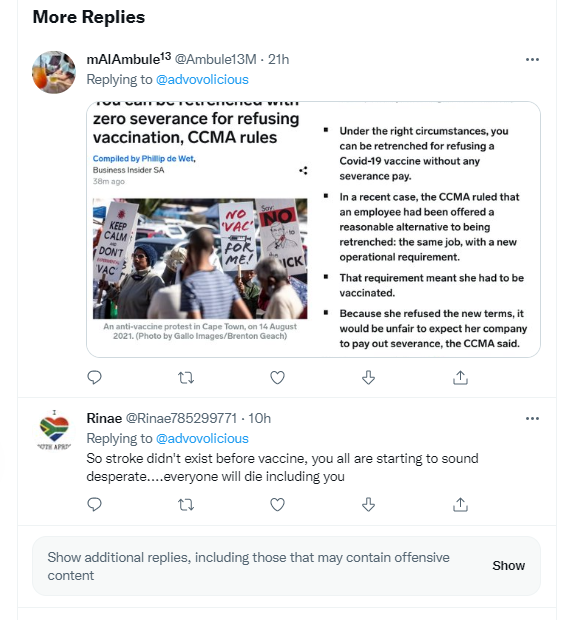 Even though the singer was sick, she still kept her bookings. At the time, she said she wanted to keep singing because her illness didn't affect her voice. "I'm still performing because neither my voice nor my hands hurt, but I have a headache that comes and goes. I also can't walk. Sometimes when I wake up, I feel like I can't think straight, like I'm going crazy. If not, I can just sing from my wheelchair."

“It was never a stroke. She was vaccinated. Lira is also in the same situation. People must tell the truth” these are some of the words by one of the South Africa citizens on Twitter, as she calls for the truth to be told.

Deborah Fraser to be laid to rest in KZN on Saturday (msn.com)