Michael Jackson, Kim Basinger, and Mike Tyson have filed for bankruptcy at least once in their career.

Many celebrities go from being rich and famous to being involved in lawsuits or spending sprees that trigger bankruptcy.

Michael Jackson, MC Hammer, and 50 Cent all went from being top musicians with great wealth to bankruptcy and debt.

The lives of the rich and famous often seem glamorous, but even the biggest celebrities have issues with money.

Despite many inspiring stories of celebrities who came from nothing and worked their way out of financial hardship, the opposite also happens. From musicians to athletes to movie stars, sometimes fame and wealth result in a disastrous spending spree.

Here are 7 examples of rich and famous celebrities who lost all of their money at one point in their careers. Some of them managed to bounce back, while others remain in financial trouble. 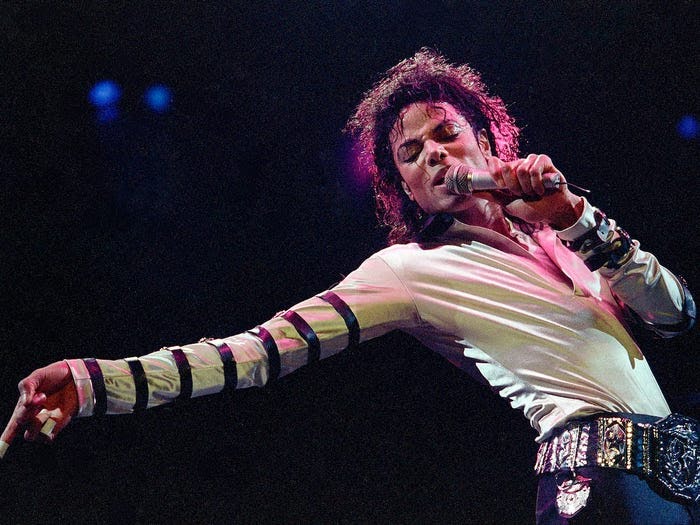 Michael Jackson was reportedly at least $400 million in debt when he died unexpectedly in 2009. Michael Jackson died on June 25, 2009. Cliff Schiappa/AP

The King of Pop was also close to foreclosure on his famous Neverland home.

Large amounts of spending required Jackson to take out loans, many of which he never paid back. Jackson's money problems got worse once he was involved in numerous expensive lawsuits and interest on his debt increased. At the time of his death, a forensic accountant estimated that Jackson owed $400 to $500 million.

His estate has resolved the financial issues and Michael has been the top-earning dead celebrity since 2012. 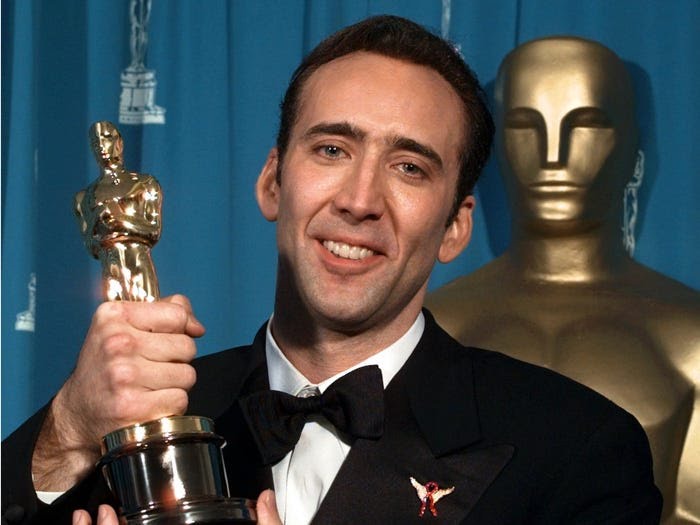 Nicolas Cage was one of Hollywood's biggest stars earning $40 million in 2009 alone but also one of its biggest spenders. Cage purchased many homes, automobiles, and rare artifacts. However, in 2015, reports started to emerge about how he blew his $150 million fortune from 1996 to 2011.

The IRS placed tax liens on multiple properties he owned and then had Cage hand over more than $6 million for failing to pay his 2007 tax bill. Cage's precarious financial situation led him to sell many of his personal belongings, including a treasured comic book. 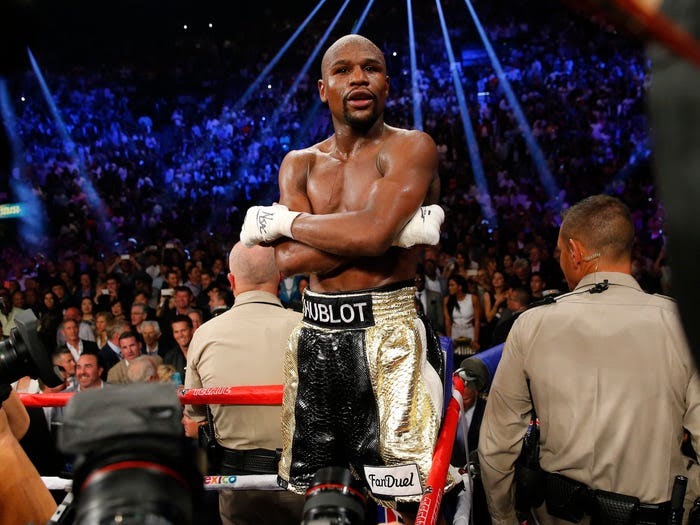 Flod Mayweather Jr.'s nickname is "Money" for never losing a boxing match. Ironically, he owed money to the IRS. Floyd Mayweather Jr. announced his retirement from boxing in 2017. Reuters Deadspin reported that Money Mayweather has owed the IRS money for over a decade. 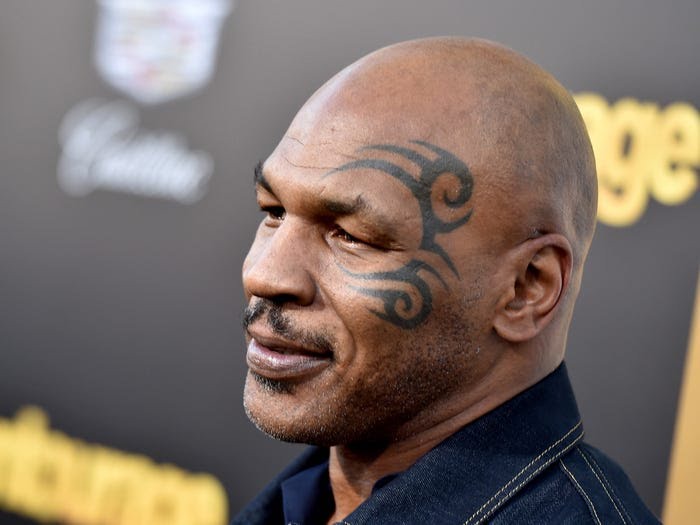 Mike Tyson earned a reported $400 million over his career but he was knocked down with a $23 million debt in 2003. Mike Tyson retired from boxing in 2005. The heavyweight champion declared bankruptcy, returned to jail, and went through rehab before he again reached financial stability.

By 2003, he owed money to the IRS, British tax authorities, lawyers, a personal trainer, a financial manager, and a music producer, among others. Tyson had to pay $9 million in a divorce settlement and was also behind on child support.

Today, Tyson has retired from fighting and appears to be solvent again. In 2018, Tyson started a marijuana company in California called The Ranch Companies. This year he revealed he wants to start a cannabis-themed resort. 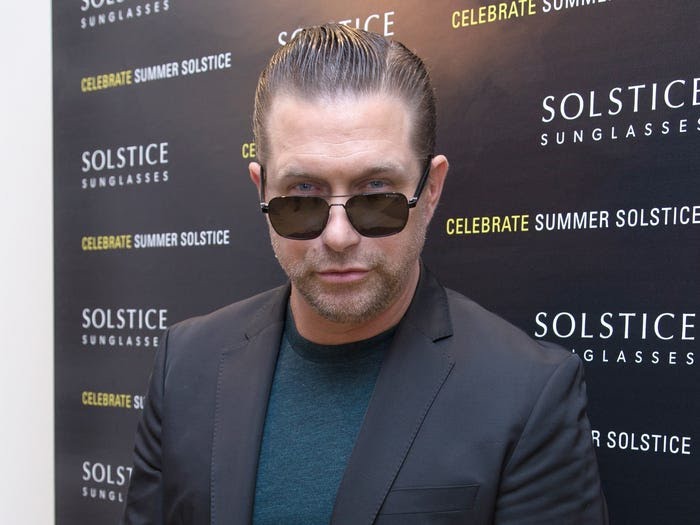 Stephen filed for bankruptcy in 2009, while owing money on taxes and a couple of mortgages.

Stephen Baldwin is known for his roles in 1995's "The Usual Suspects" and 2000's "The Flintstones Viva Rock Vegas." Anna Webber/Getty

Alec's younger brother filed for bankruptcy in 2009 while owing money on taxes and a couple of mortgages. Troubles repeated as Baldwin's house was foreclosed in 2017 after six years of no mortgage payments.

On another occasion, Baldwin was arrested and served five years' probation for failing to pay taxes for three straight years. 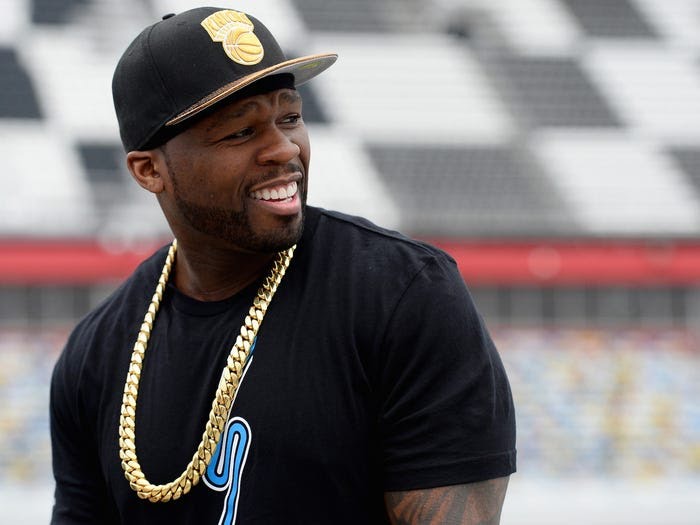 He broke out as a rapper in the late '90s, but he makes most of his money from a diverse business empire.

In 2015, 50 Cent was reportedly $32.5 million in debt while caught up in lawsuits and unpaid child support payments. The next year, he declared bankruptcy.

More recently, 2018 reports said 50 Cent was a millionaire because of the 700 bitcoins he was reportedly paid on his 2014 album. 50 Cent later filed court documents that said the reports weren't true and the rapper had never owned any bitcoins.

Despite his hit "U Can't Touch This," MC Hammer filed for bankruptcy. MC Hammer was from Oakland, California. MC Hammer/Youtube

MC Hammer had a legitimate hit with "U Can't Touch This" and the rapper soon had $30 million in the bank. Thanks to his success, Hammer bought a $1 million mansion that he made $30 million worth of adjustments to and staffed 200 people in his home. He also bought a horse stable where he kept 19 racehorses.

Combined with his unrestrained spending and numerous lawsuits, Hammer declared bankruptcy in 1996 while he was reportedly $13 million in debt.

In 2011, he went on "The Oprah Winfrey Show" to talk about spending most days in California's Silicon Valley and being "loosely involved with about eight [technology] companies."

MC Hammer is currently touring as of 2019.