Actors Who Plays More Than One Role In Th Marvel Movies

By RefilweSylvester (self media writer) | 10 months ago 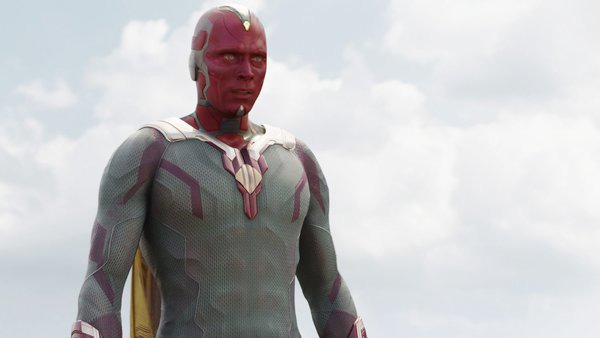 Paul Bettany has spent more time in the Marvel Cinematic Universe than nearly any other actor. In 2008's Iron Man, the English actor made his Marvel debut as the voice of Tony Stark's artificial butler JARVIS.

For a long time, however, JARVIS would remain Bettany's lone MCU role. Unlike the other performers on this list, his dual-casting has an in-universe rationale. The titular robotic villain arrives to assassinate JARVIS in Avengers: Age of Ultron. JARVIS, on the other hand, manages to stay alive and eventually combines with a stolen Ultron body to create Vision. Vision declares early on that he is not JARVIS, distinguishing Vision from JARVIS. The

Since requesting Tony Stark's assistance in 2008, Bettany has gone a long way. He recently starred in Wandavision, a Disney Plus series for which he was nominated for an Emmy. Bettany, along with his Wandavision co-stars Elizabeth Olsen and Kathryn Hahn, is the first actor to be recognized for their contributions to the MCU.

Vision promises Wanda that they will see each other again at the end of Wandavision. We won't have to wait long, hopefully. 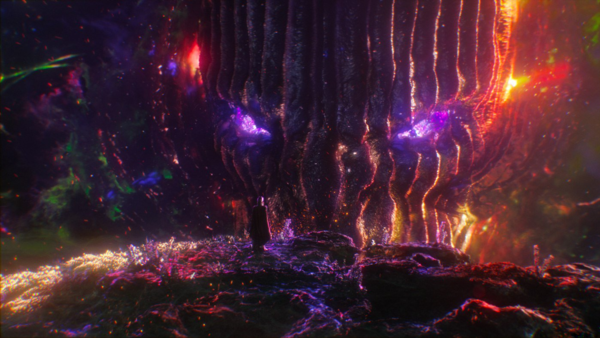 Benedict Cumberbatch is one of the few performers in the Marvel Cinematic Universe (MCU) to appear in a scene opposite himself.

It's no surprise that the Academy Award nominee plays the titular character in Doctor Strange. Since his debut appearance in his 2016 film of the same name, Strange has become a mainstay of the MCU, reappearing in Thor: Ragnarok, Avengers: Infinity War, Avengers: Endgame, and What If...? In the upcoming Spider-Man: No Way Home and Doctor Strange: In the Multiverse of Madness, Cumberbatch will reprise his role as the sorcerer supreme.

To without giving anything away about the outcome, Benedict Cumberbatch triumphs. 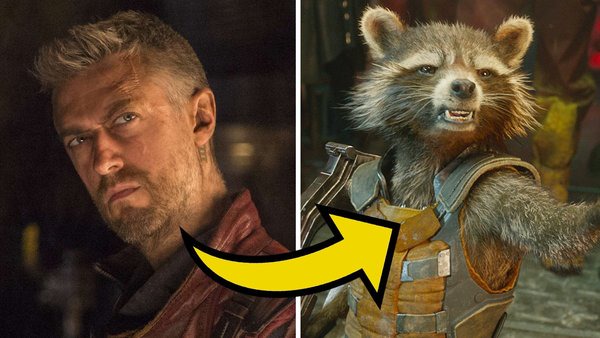 However, Gunn's role in the Guardians of the Galaxy films is not limited to Kraglin. He also contributes to the creation of one of the franchise's most iconic characters. Gunn conducts the motion capture parts for Rocket Raccoon while dressed in a green screen outfit. Rocket's physicality is a big element of his personality, thus Gunn is a big component of Rocket's attractiveness.

Sean Gunn's two Marvel personas, like Benedict Cumberbatch's, have shared a scene. Rocket evidently forgot about Kraglin when he declared, "Ain't nothing like me 'cept me." 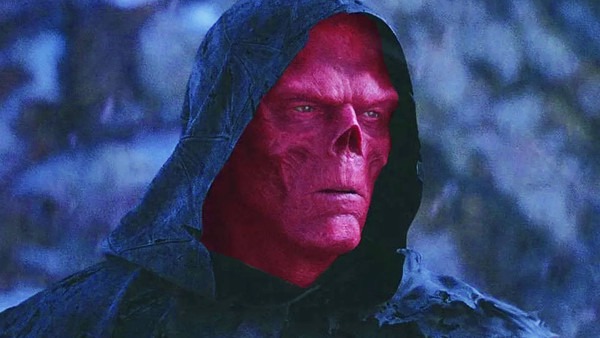 Ross Marquand has built a reputation for himself as a villain replacement in the Marvel Cinematic Universe.

The Walking Dead actor makes his Marvel Cinematic Universe debut in Avengers: Infinity War, playing Johann Schmidt, dubbed the Red Skull. Fans were taken aback by Marquand's return as Red Skull, and not just because the character appeared to have killed in 2011's Captain America: The First Avenger. Hugo Weaving portrayed Schmidt in that film. Weaving declined to reprise his part in Infinity War for whatever reason, so Marquand stepped in to play the legendary Captain America foe. Marquand also appears in Avengers: Endgame for a brief cameo.

In addition, James Spader did not reprise his role as Ultron in What If...? from Avengers: Age of Ultron. Instead, Marquand voiced the role in the first season's final two episodes. Ultron takes on the Guardians of the Multiverse, collects six Infinity Stones, and even challenges the all-powerful watcher to a fist battle in this version of Ultron.

We know Ross Marquand will return to the MCU if Josh Brolin declines to reprise his role as Thanos but the writers still want to bring him back. 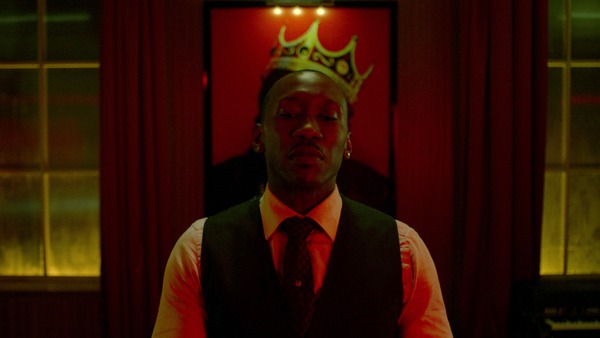 Dane Whitman reaches for his Ebony Blade as a mystery voice interrupts him in the second after credits scene of Eternals. Mahershala Ali, a two-time Academy Award winner, has that voice. Ali has been cast as Eric Brooks, nicknamed Blade, in the Marvel Cinematic Universe's reimagining of the character. Blade made his brief and offscreen debut in that Eternals sequence before his own picture.

This isn't the first time Ali has been in the Marvel Cinematic Universe. Ali portrayed Cornell "Cottonmouth" Stokes, the adversary throughout the first part of Luke Cage's first season, even before his first Oscar win for Moonlight. Ali tormented Luke during the first seven episodes of the season, turning Stokes into a scary antagonist. Unfortunately, after pushing his cousin Mariah too far, Stokes is slain in the middle of the action. Even though it's a surprising revelation, it still feels like a waste to only use Ali's talent for half a season.

Although Cottonmouth left the MCU way too soon, it appears that Blade will give Ali more chance to flourish. 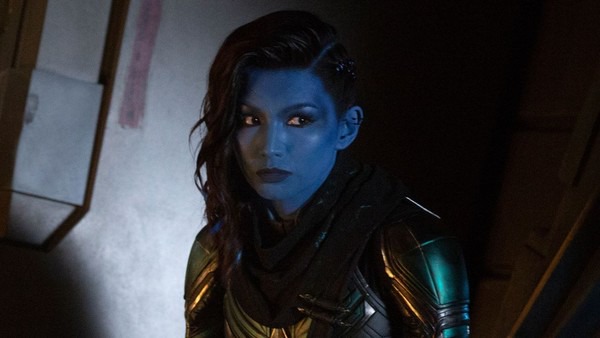 Gemma Chan is the third Eternals actor to reach this list, and the first to have a meaningful role in the film rather than just a cameo in the post-credits scene. Sersi, an Eternal who can change matter's shape and the film's protagonist, is played by the English actress. Despite the fact that Sersei isn't human, Chan gives her character, and the film as a whole, humanity and depth.

Sersi, on the other hand, is not chan's first MCU role. In Captain Marvel, she plays Minn-Erva. Carol conflicts with Minn-Erva, a member of Starforce, even before Carol discovers the truth about the organization. Fans assumed Chan's tenure in the MCU ended when Minn-Erva was murdered in a Dogfight with Maria Rambeau in the film's climax.

Eternals made the most of Chan's abilities, thus her return to the MCU was a welcome surprise. Chan is the first performer to have his or her name on two different MCU posters, each portraying a completely different character, and it's nice to see her get top credit for Eternals.