Sun-El Musician With His age, Career and his net worth

The content of this article is about a South African famous musician Sun-El Musician with his age and career including his net worth. 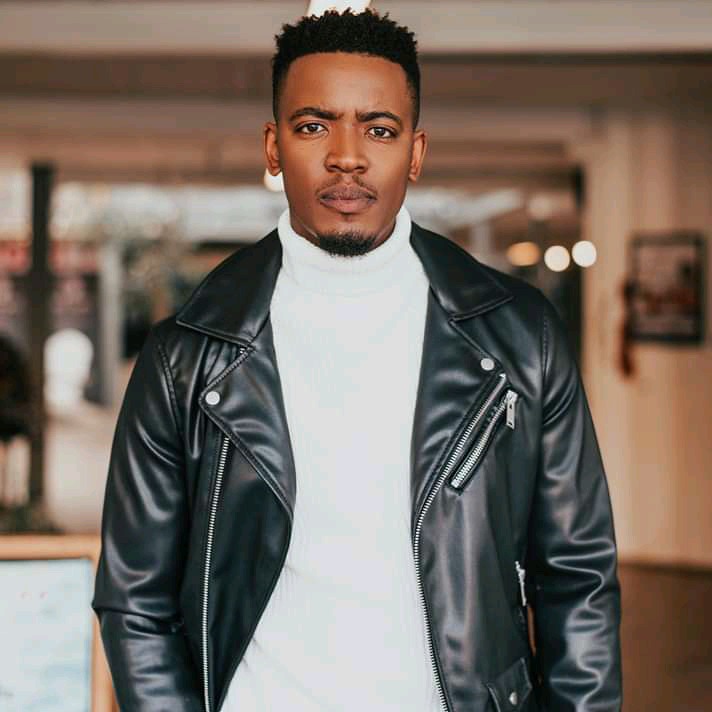 Sun El Musician is one of South Africa’s fastest-rising musical star who deals being a Disc jockey and producer. His real name is Sanele Sithole and he comes from KwaZulu-Natal Midlands’ Rosetta region, South Africa. He is known for releasing one single song which has made waves in South Africa "Akana Mali" featured Something Soweto.

Sun-El Musician was born 28th March 1989 which shows that he is 31 years old which he celebrated third month this year 2021.

Here is his personal information. 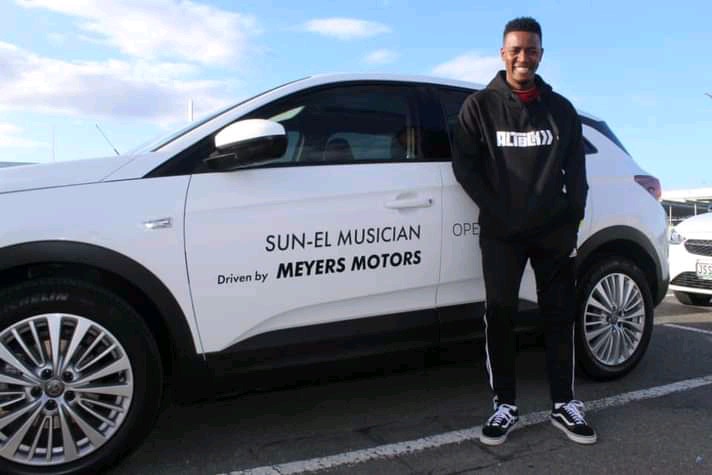 His occupation career is focused on DJ and music producer. He attended the University of KwaZulu-Natal and he did not finish his studies and drop out.

Here is a reason he said; "I don’t even know what the heck I was studying. All I know is it had something to do with science, computers, and electronics". 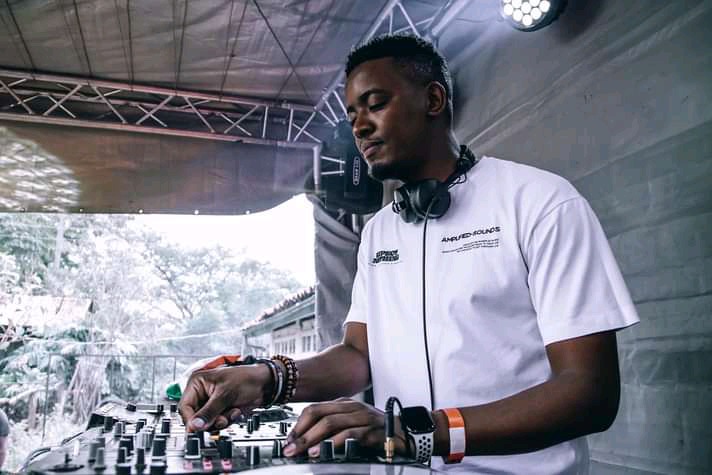 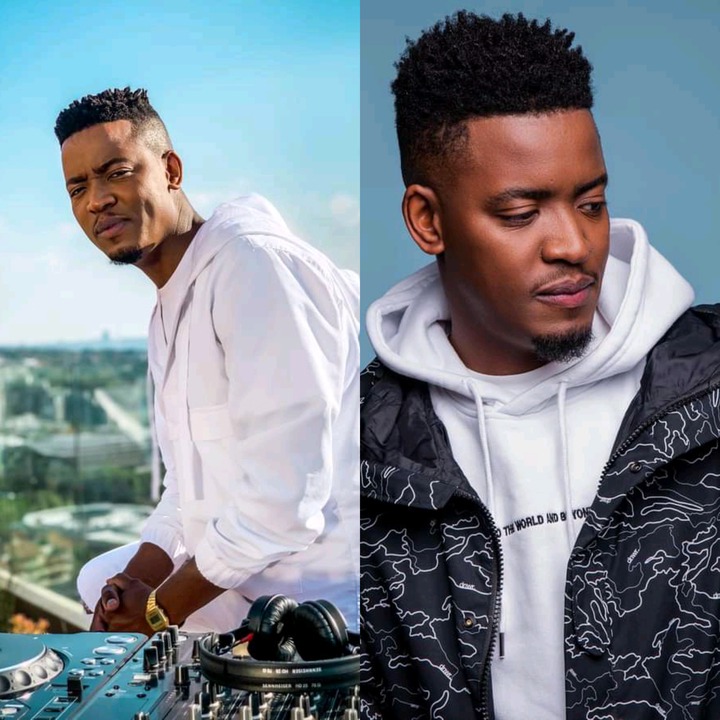 He was inspired by DJ Tira where he used to attend parties where DJ Tira was deejaying as he grew up knowing music he learn a lot from DJ Tira. He began doing his own music where he was releasing single song. 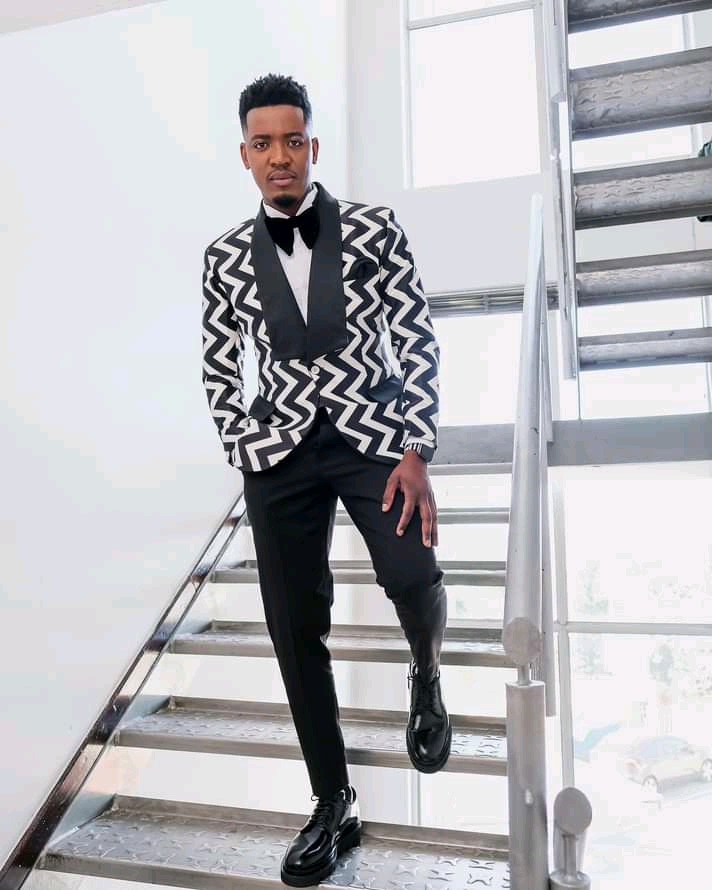 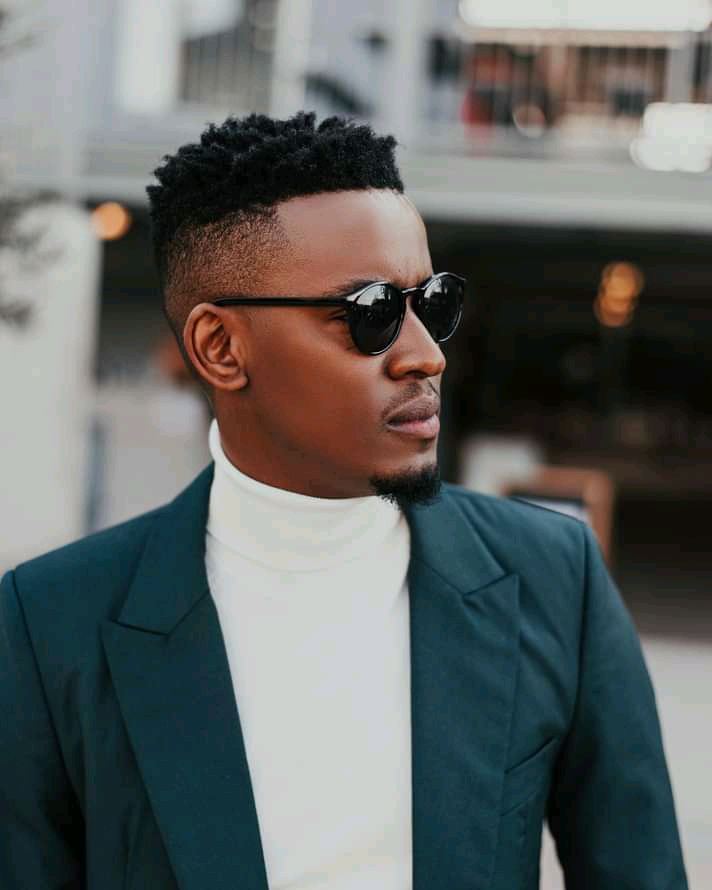 People started to know him well with his his successful song that knows by most of people Akanamali the hit was released on 21 May 2017 it was a big win in his life.

Since from then he has collaborated with many famous artists such as Simmy, Something Soweto etc. 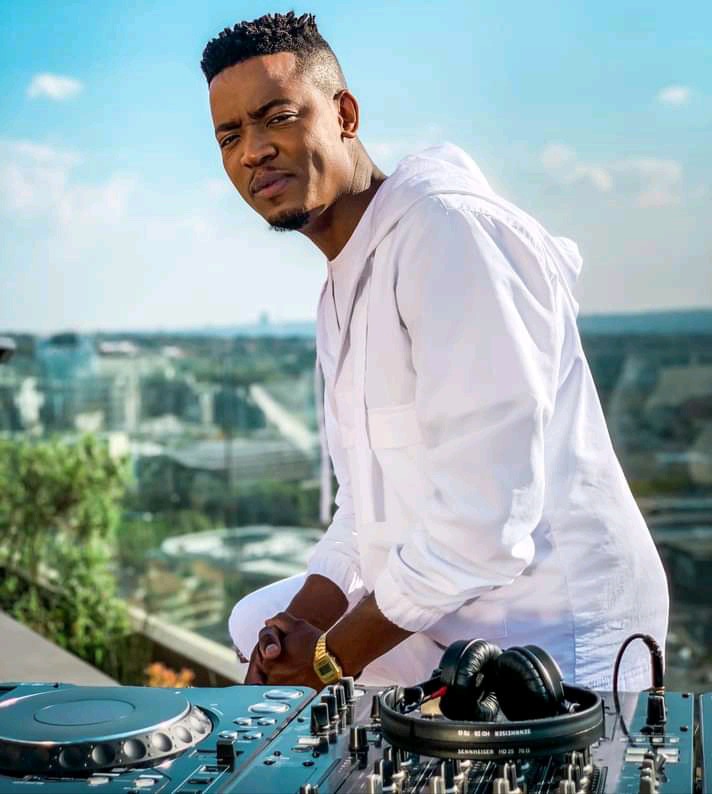 Through his career of music he has net worth which has been estimated to R1 Million. The total estimation of the current year.

Have you seen MaMkhize and Phindile Gwala beautiful pictures together? Check out their stunning ones