By Niito (self media writer) | 5 months ago

The performer's new song "Spaceman" will be his first solo single since the return of the Jonas Brothers. 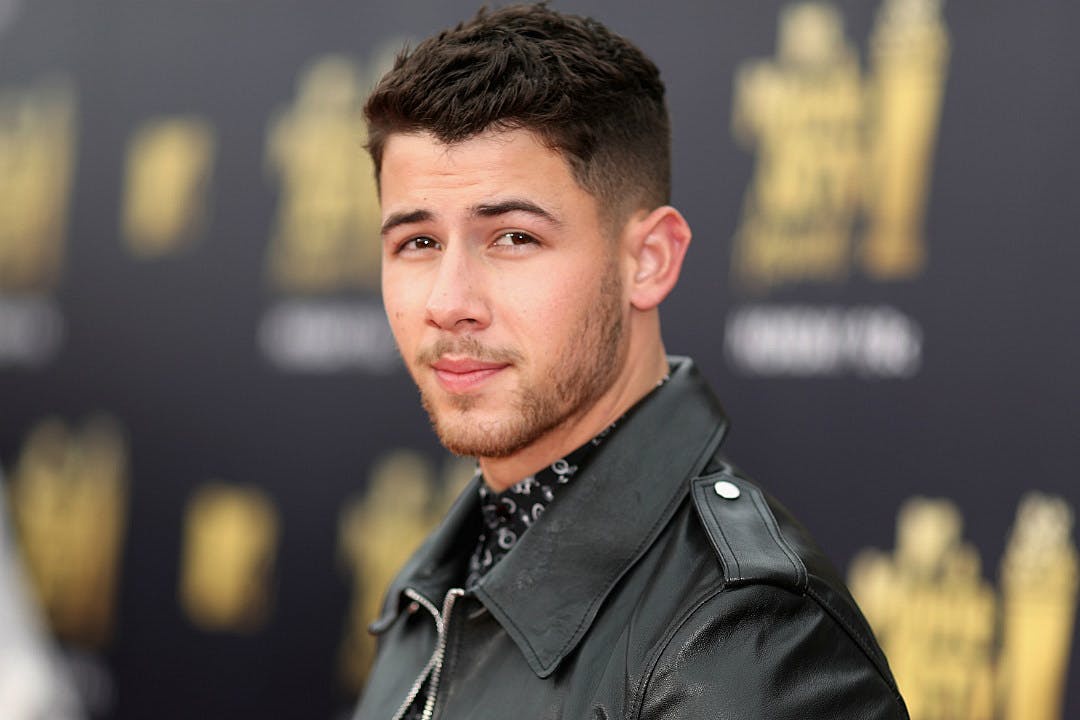 Nick Jonas will pull double duty on Saturday Night Live next weekend as both host and musical guest. Jonas has performed on the show before as a musical guest—in 2009 and 2019 alongside his brothers (as the Jonas Brothers), and again, in 2016, as a solo artist. However, this will be the singer's first time hosting the late night comedy show. His appearance lines up with the release of his new single "Spaceman," his first solo music since the Jonas Brothers reunited in 2019. While many fans are concerned what this means for the future of the band, if this song is like Jonas' other solo work (i.e. "Jealous"), then it's poised for success.

The news was announced on social media just hours before Bridgerton's Regé-Jean Page is set to make his SNL debut with rapper Bad Bunny. Jonas reposted the show's announcement photo on Instagram, writing, "A dream come true. Let's get it @nbcsnl!! See you February 27th!"

Though he is the youngest member of the Jonas Brothers, the singer has anchored his career in across several arenas on entertainment. Not only does he have a new song on the way, but Jonas will return as a judge for the 20th season of The Voice, which premieres March 1. He also stars alongside Tom Holland, Daisy Ridley, and David Oyelowo in the new film Chaos Walking in theaters March 5.

SA celebrities who died before 40, No:4 was a Goalkeeper