Mbali from Scandal is the most boring character on TV according to some fans, do you agree? 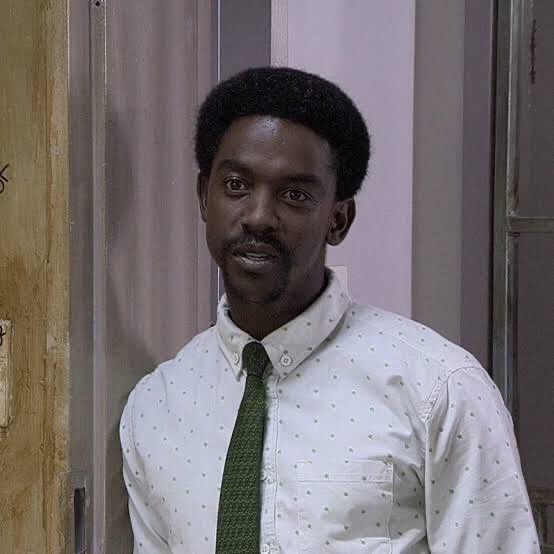 A practical example is that one of Tshenolo on Muvhango. Many viewers knew him from Scandal, where he would make everyone laugh by simple saying "Dumela Seipati".When he joined Muvhango he was not the "Dumela Seipati" they know and so they thought his character was boring 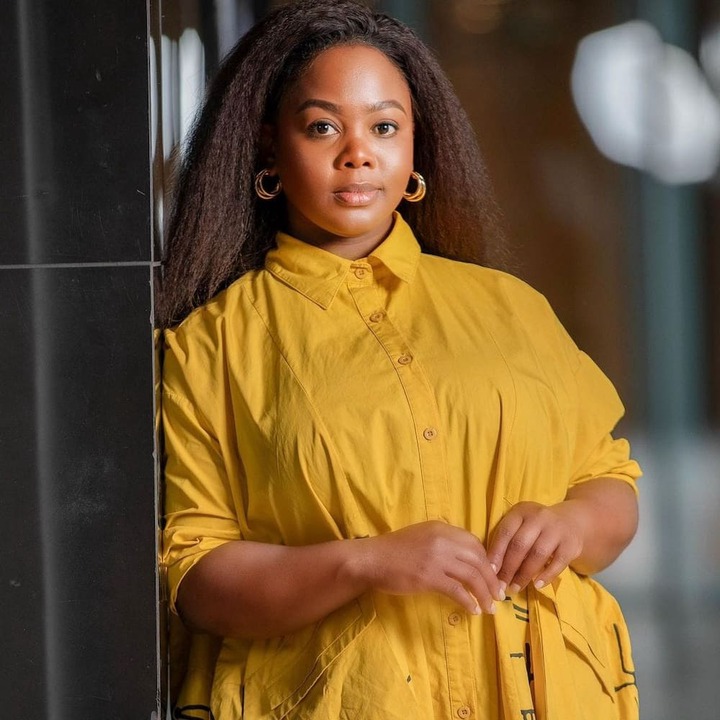 Mbali from Scandal, played by Nolwazi Ngubeni was the most common in the different lists. Those who said Jojo's wife on Scandal were referring to her, and also those who mentioned the Kubheka family counted her in. Look at the comments below you will see it for yourself. Do you also find her boring?