12 Celebrities Who Stuttered When They Were Kids

By phutigerald (self media writer) | 29 days ago 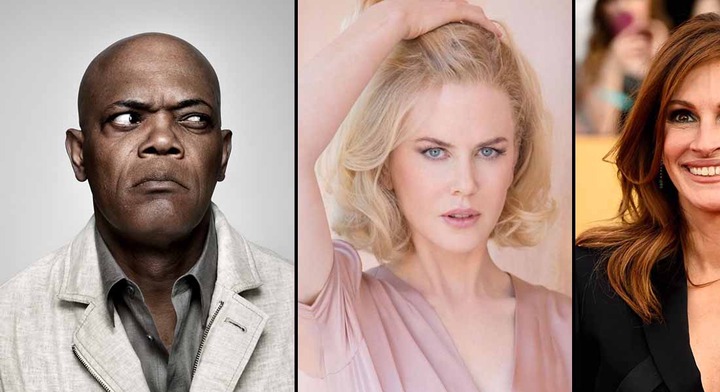 Although many researchers loosely link stutter to genetics, no one clearly knows how and why the speech impediment affects some humans. Stammering is mostly observed in children. However, most kids grow out of the condition by the time they hit puberty, thanks to the vocal exercises and modern medical facilities. Hey, did you know some of the iconic Hollywood stars stuttered when they were kids? Fortunately, they all have cured their stutter, mostly on their own. What's fascinating is that some of them even ended up being top singers and vocal artists! Know the names of 12 celebrities who stuttered in their childhood. 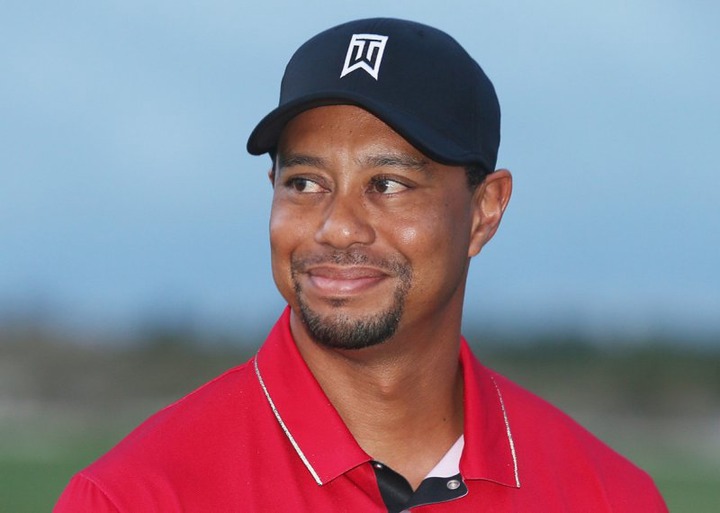 Tiger Woods is probably the most famous sportsman ever to suffer from the stutter. Like the other stars on this list, Woods too had a terrible childhood, mostly because of his speech disorder. He said he had struggled a lot to speak with his parents, friends and other kids in his school. The millionaire sports star Tiger Woods once wrote a letter to a little boy who was bullied for stuttering. In the letter, he discussed his stutter and the efforts he put in to speak fluently. He said he used to talk to his dog for hours hoping to steer clear of his speech impediment. Did you know Tiger Woods cheated on his wife multiple times? 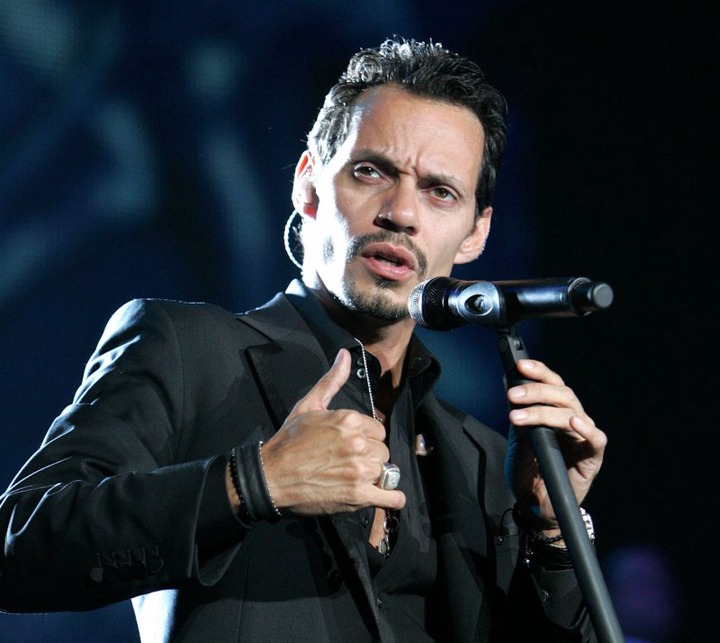 Three time Latin Grammy and two time Grammy winner, Marc Anthony has sold more than 12 million albums worldwide. This suave and debonair pop singer also stuttered. He was able to hide get past it and has not let it deter him from his goals of super stardom... or of once being with one of the most beautiful women in Hollywood, Jennifer Lopez. 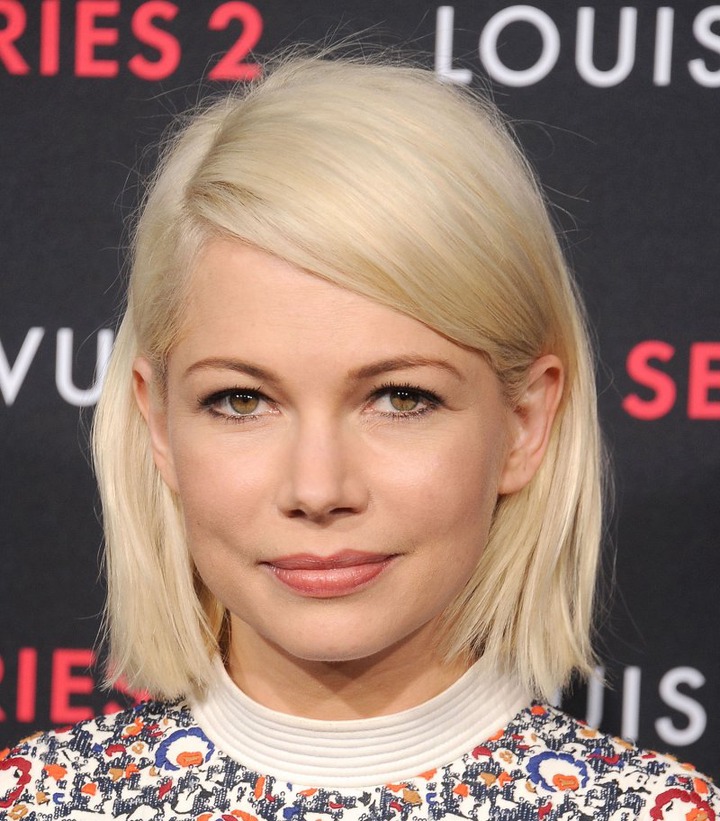 Singer, Songwriter, Actress, Record Producer and stutterer. Yep this beautiful blond talent had a speech impediment in childhood, yet despite it she has made many of her dreams come true. As part of the group Destiny's Child, she doesn't stutter when she sings. Most people who stutter can sing without getting hung up on words. 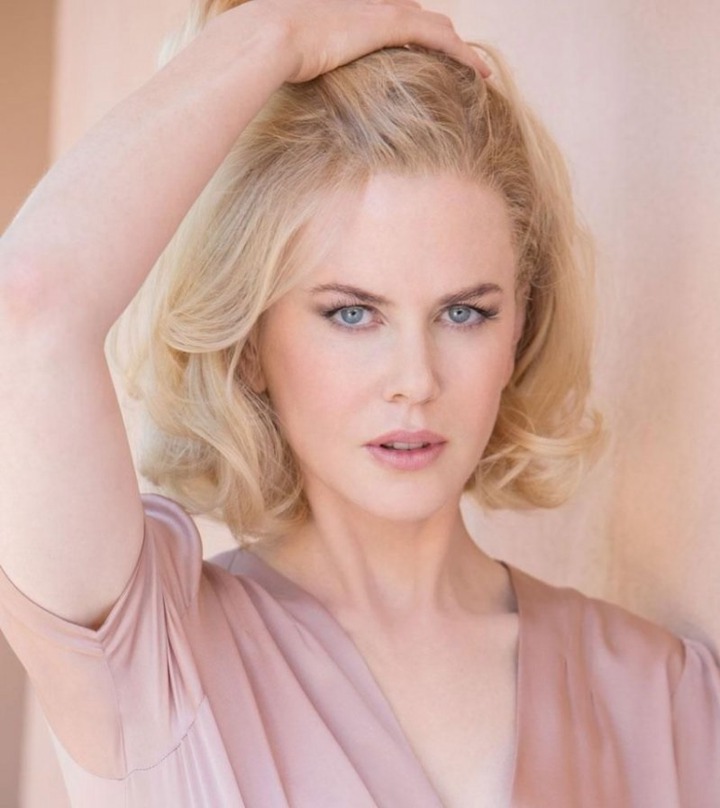 Nicole Kidman is a well known actress who also stuttered. Once married to Tom Cruise, she has starred in many blockbuster hits that include dead Calm, Batman forever, To die For, The Hours and more. The blond beauty is known for her eloquence and for being well spoken. Did you know Nicole Kidman is scared of butterflies? 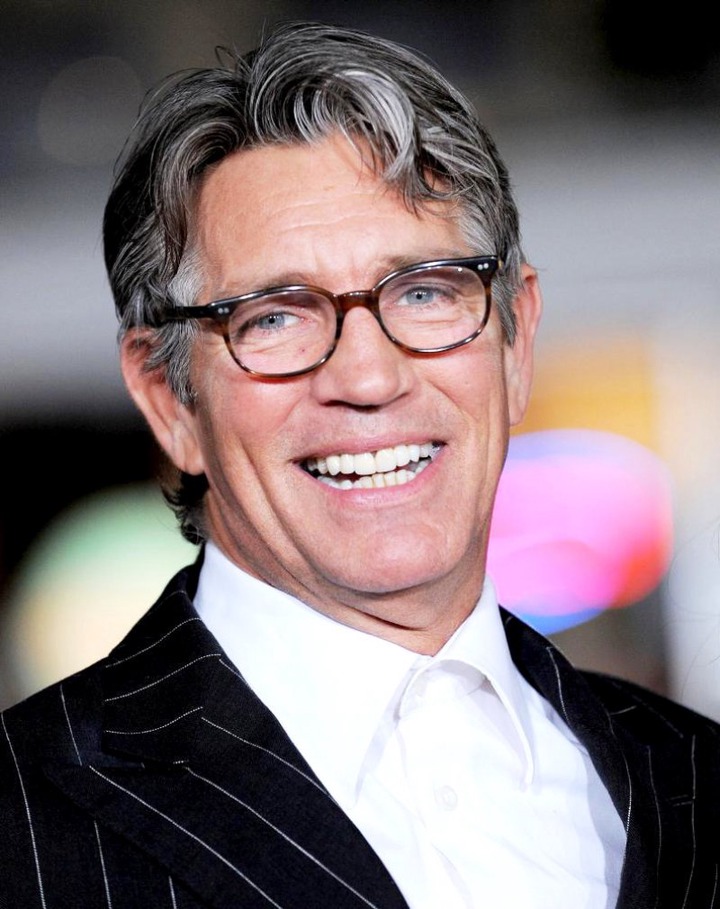 It might be a family thing, but just like his famous actress sister, Julia Roberts, Eric Roberts stuttered too. The good looking actor made pop culture history with his famous quote, "Charlie they took my thumbs," in the hit movie, The Pop of Greenwich Village. He went on to star in the Dark Knight and his daughter Emma is now an actress. Apparently his Daughter Emma Roberts is famous for her feet as well. 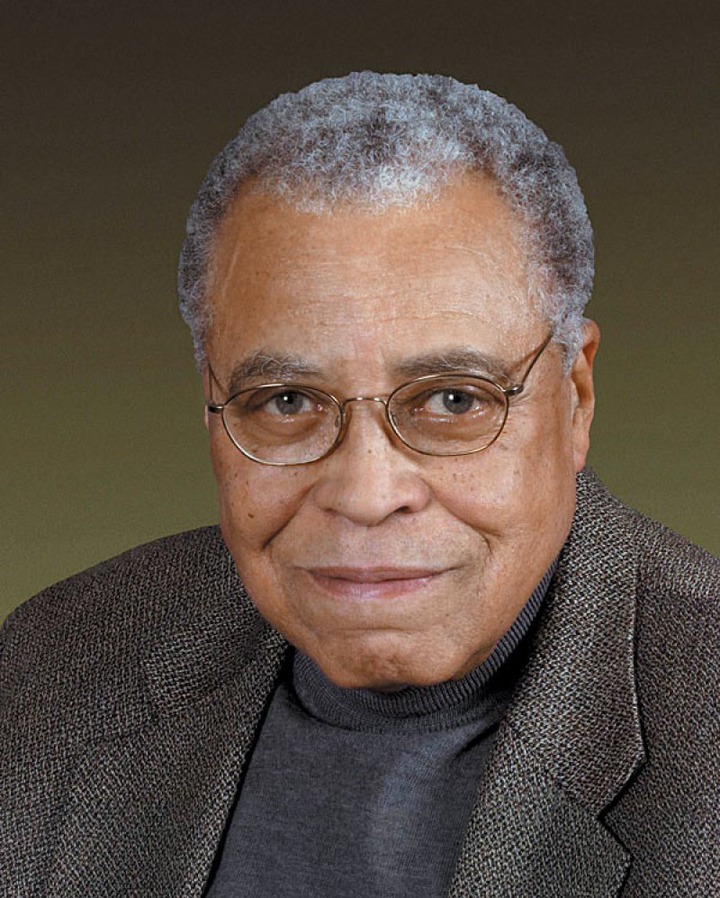 James Earl Jones is known for his deep baritone voice, especially when he voiced Star Wars' Darth Vader. It's hard to believe someone with a voice such as his, stuttered as a child, but it's true. Jones received the Screen Actors Guild Life Achievement Award in 2008, for his work in advancing literacy, the arts and humanities on a national and local scale. 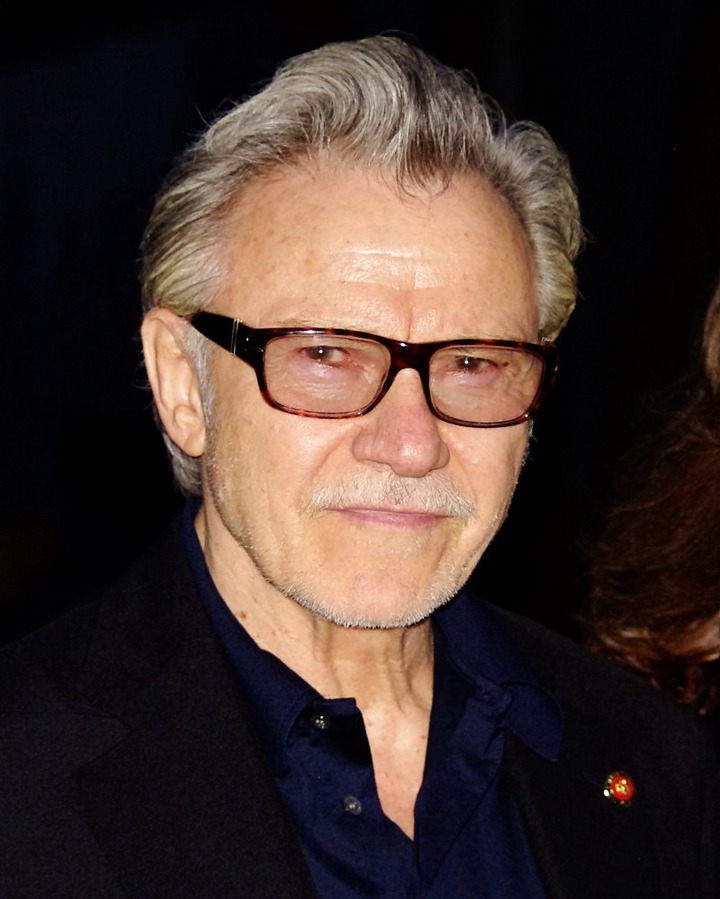 Harvey Keitel was a freelance court reporter in Manhattan before becoming an actor. Starring in One Last Dance, Red Dragon, U-571, The Ministers and many more, Keitel is a fixture in the movie business. Hard to believe he stuttered at one time, but hasn't held him back in his career that has spanned decades. 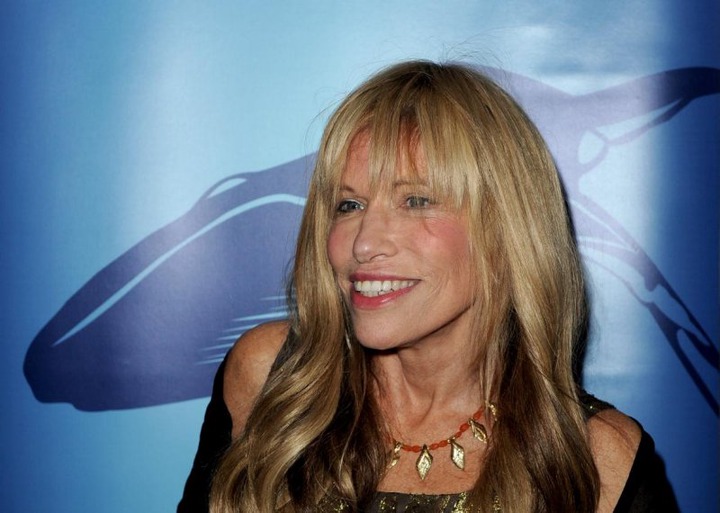 Two time Grammy and one time Golden Globe and Oscar winner and the popular heiress Carly Simon has many hit records under her belt. She was also a stutterer, but sang like an angel. In 1994, she was inducted into the Songwriter's Hall of Fame and remains as unique today as she was when she first hit the scene. 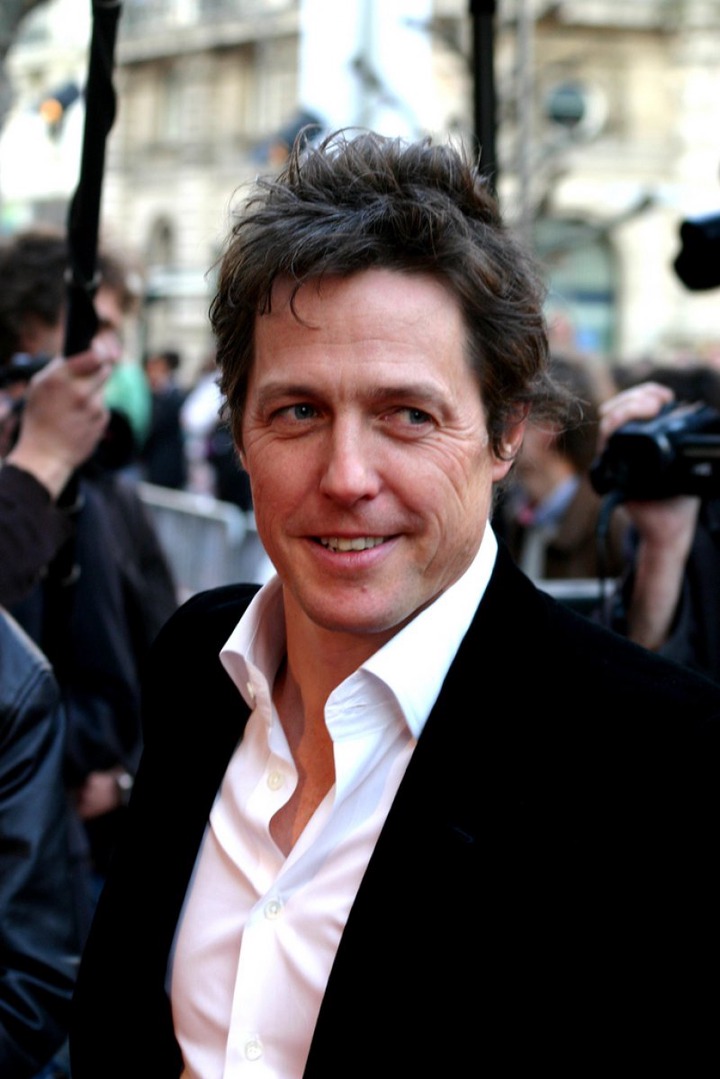 Hugh Grant is a British actor and film producer who was also used to stutter. To hear him now and see his work, it might be hard to believe that he had any problem at all. However, he fought his way through it, and to the top of the movie business, starring in many blockbuster films. Did you know Hugh Grant was once caught with Hookers? 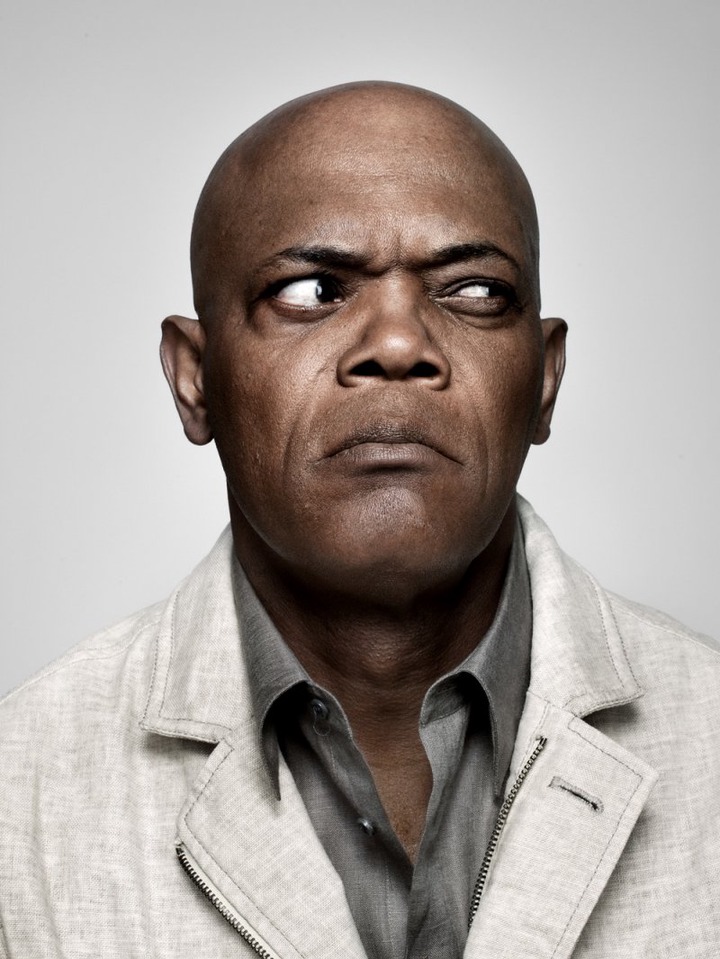 The $150 Million net worth actor Samuel L. Jackson has a smooth deep voice that is very soothing or very scary, depending on how he uses it. However, one way he used to speak was with a stutter.. It was probably a hard obstacle to overcome, but he not only diid he overcome it, he made into super fame with many blockbuster hits under his belt. 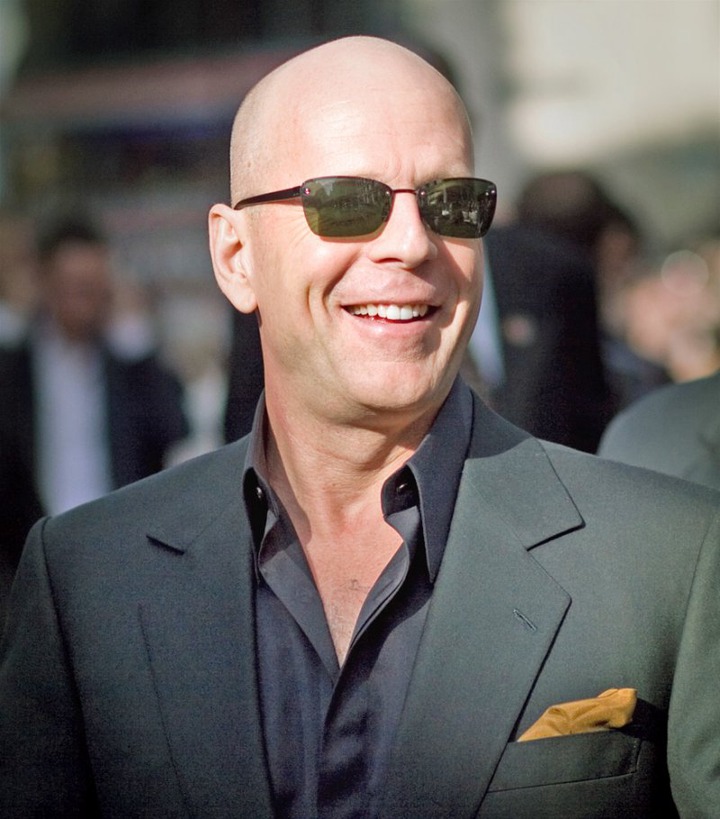 The $180 Million net worth actor, Bruce Willis, used to stutter when he was a young boy. In fact, it took 20 years for him to speak properly. Bruce has talked about his speech disorder on multiple occasions. According to him, his speech impediment was so bad that it would take him three minutes to complete a single sentence. The four-time-Oscar-nominated star said he had trouble expressing himself and communicating with people. He was able to cure his stammering gradually when he started acting in school dramas. Bruce Willis says his interest in acting has helped him to speak eloquently. What's even more surprising is that Bruce Willis is a very good singer as well! 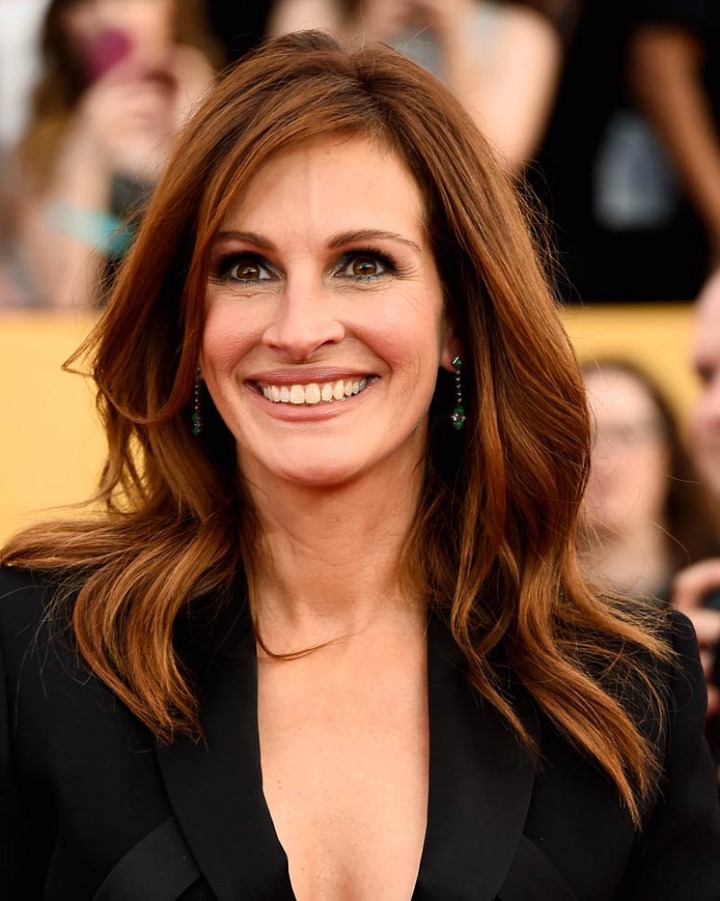 As her parents were actors and playwrights, Most would assume that Julia Robert's amazing acting skills came naturally. No, they didn't come naturally. The $140 Million net worth actress, Julia Roberts had to work a lot to reach the point where she is today. Julia Roberts suffered from a worst case of stutter when she was a kid. She couldn't even speak a couple of words clearly and confidently. Her speech impediment forced her to stay indoors and away from the public. Luckily, she was able to cure her stutter with the help of vocal exercises. As you read before, her brother, Eric Roberts, suffered from the speech disorder too. Did you know Julia Roberts loves her smile so much that she had her smile insured.