Zodwa Wabantu libram is surely a women full of surprises though she does what she does in order to get money to her what she do she calls it a job, and everyone deserves to have a job in South Africa where the unemployment rate is at it’s peak everyone deserves to eat. She is described as a women with a pure heart and loving soul by her fans she falls inlove with the least of people that people expect from her. 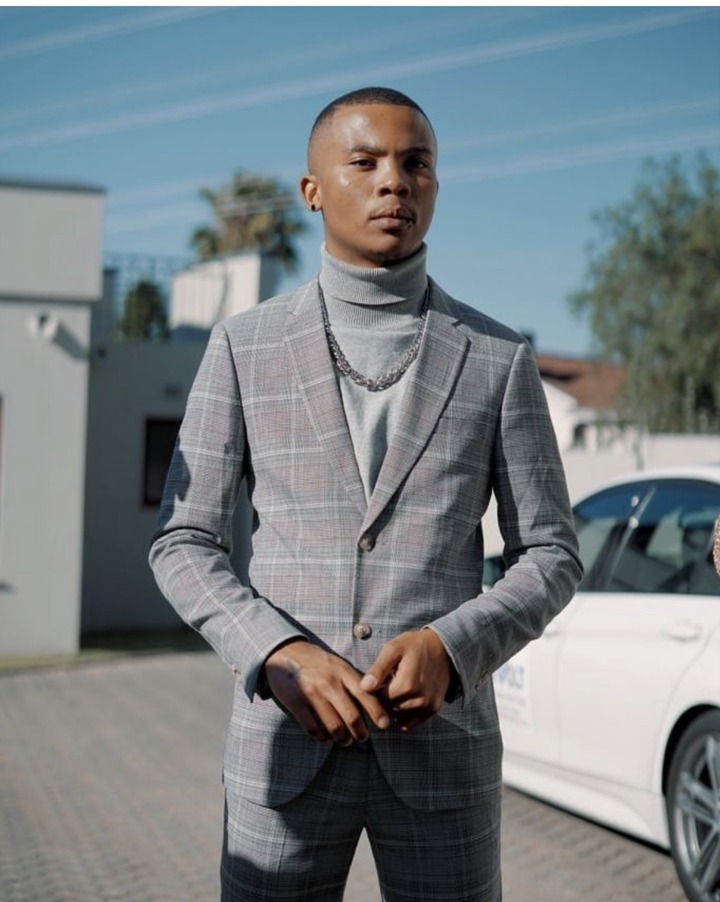 She is a 36 year old South African media personality, socialite and also a dancer her moves are the kind of moves that people go to clubs to see her dancing. She is also a business women some months back she started an egg selling business that was booming because all her fans, were out to support her and she was definitely making money.

There has been a video trending on Twitter it was just revealed that Zodwa and her boyfriend whose younger than her, his age has not been yet known by many but one could see that he is still a young fresh boy.

Here are the screenshots of the video that she was showing off her tattoo and her boyfriend here is the picture from twitter. 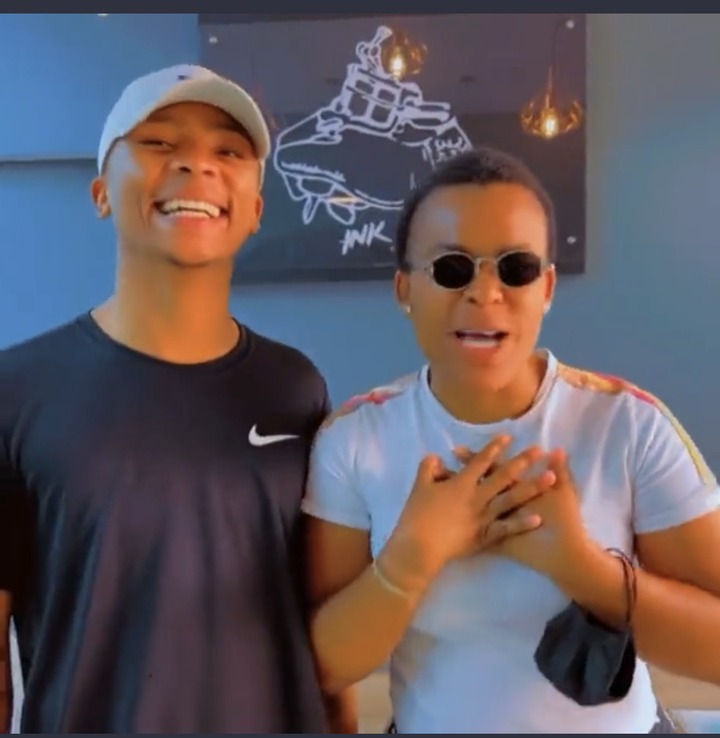 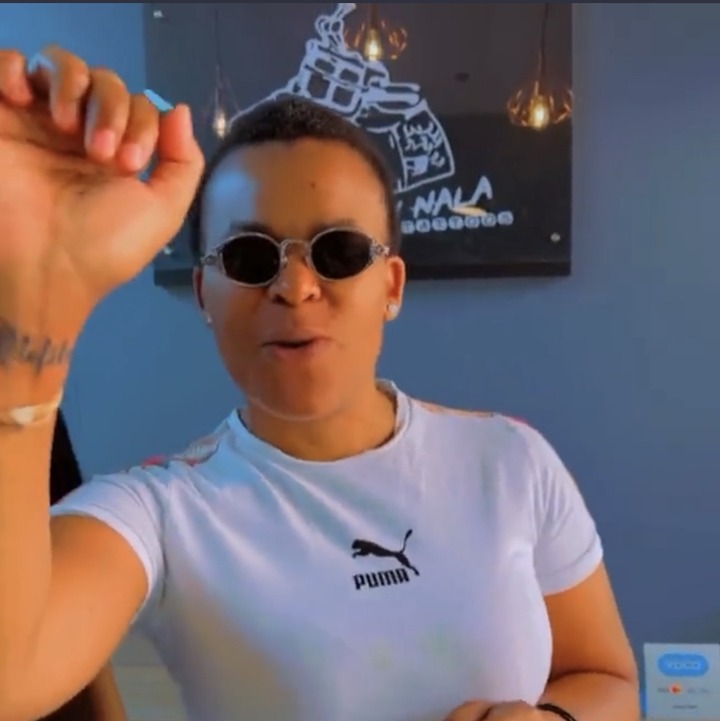 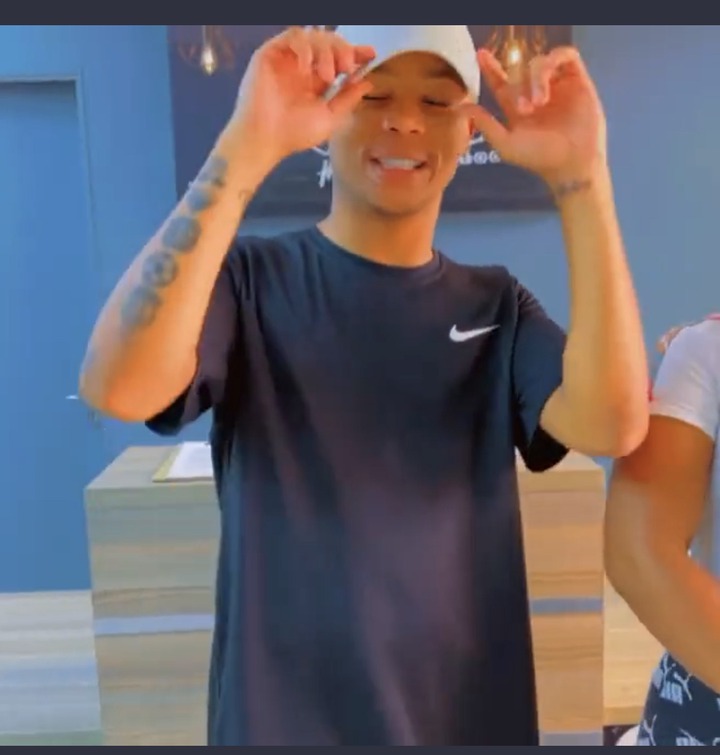 After the posted video a lot of people commented their views and opinions here are the screenshots of the comments and views.

Cyril Ramaphosa referred to Jacob Zuma’s time in office as nine wasted years, according to Dean.

The Best Age To Get Married According To Mathematical Analysis

Latest transfers: is everyone involved satisfied?

"They are enjoying" - See Nurses Salaries In South Africa (2022)