Check out House of Zwide cast and their ages

By Pruddie_writes (self media writer) | 5 days ago 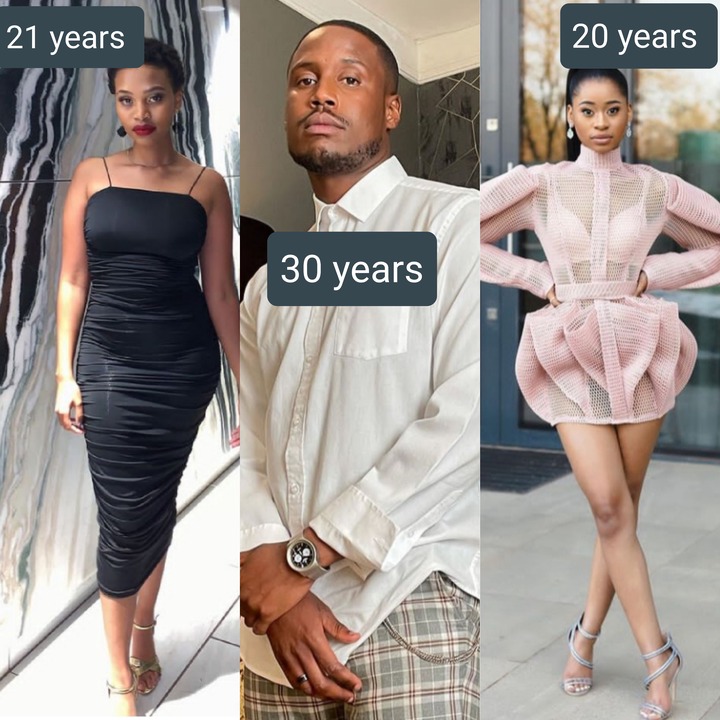 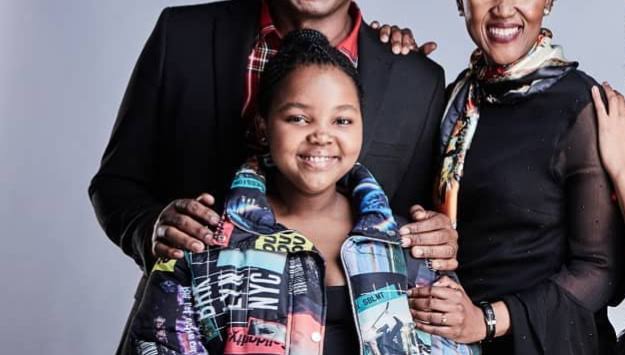 Karabo is the youngest on the show, she portrays the role of Keletso who is Ona's young sister. Karabo Magongwa was born in 2008 and is currently 13 years old. 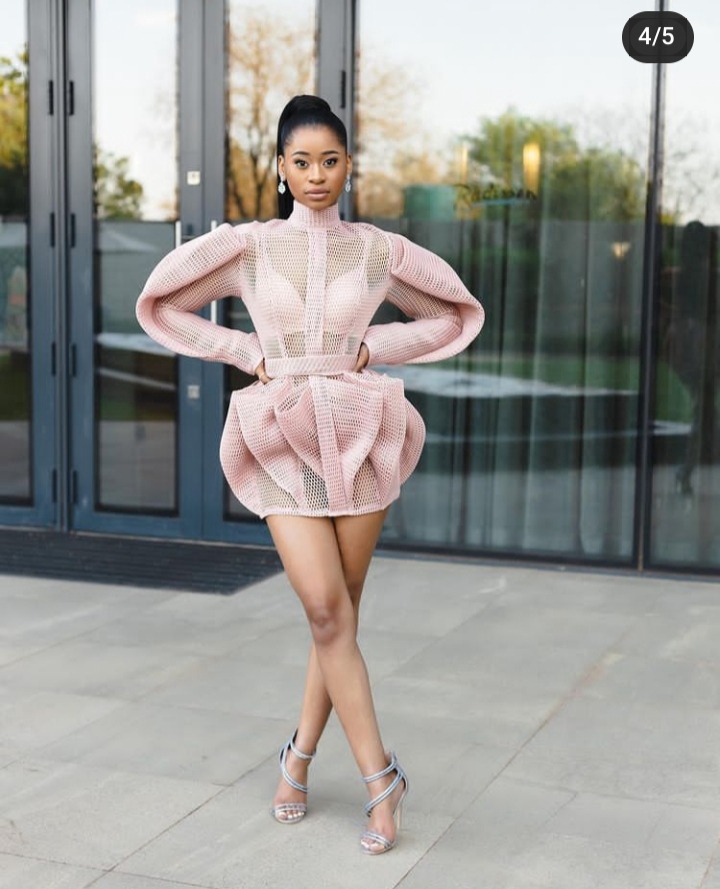 Nefisa Mkhabela plays the role of a lead actress Onalerona, a young girl who aspires to be a big shot in the fashion industry. Ona's dream is to work with Johannesburg's biggest fashion designer Funani Zwide. Nefisa Mkhabela is currently 20 years of age, she was born in 2001. 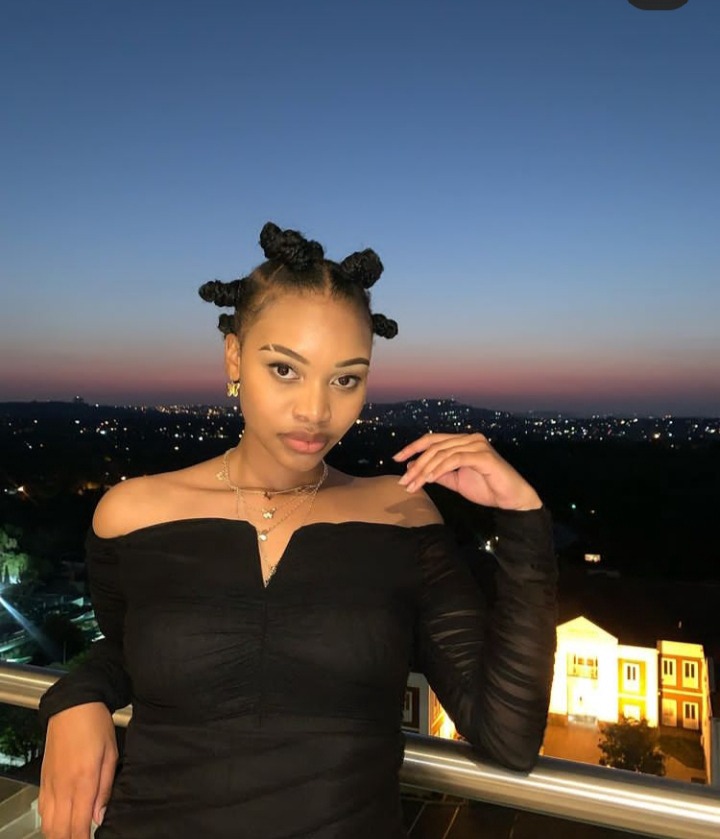 She plays the role of Shoki on the show. Shalate is originally from Mafikeng in the Northwest province. She was born on the 27th of July in 2000, therefore she is currently 21 years old. 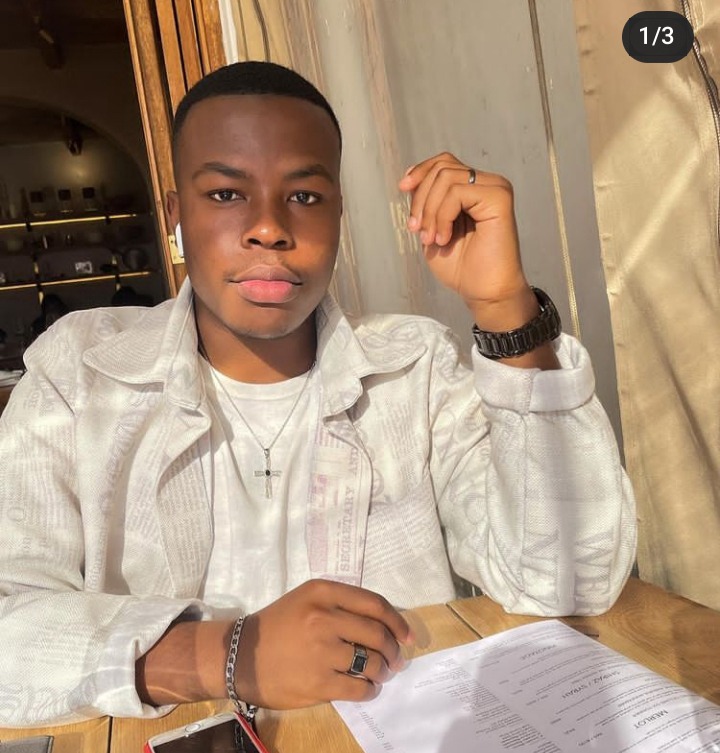 Paballo Mavundla plays the role of one of the interns at House of Zwide along with others. The actor was born in Meadowlands, Soweto on the 11th of June in 1999. That makes him 22 years old in 2021. 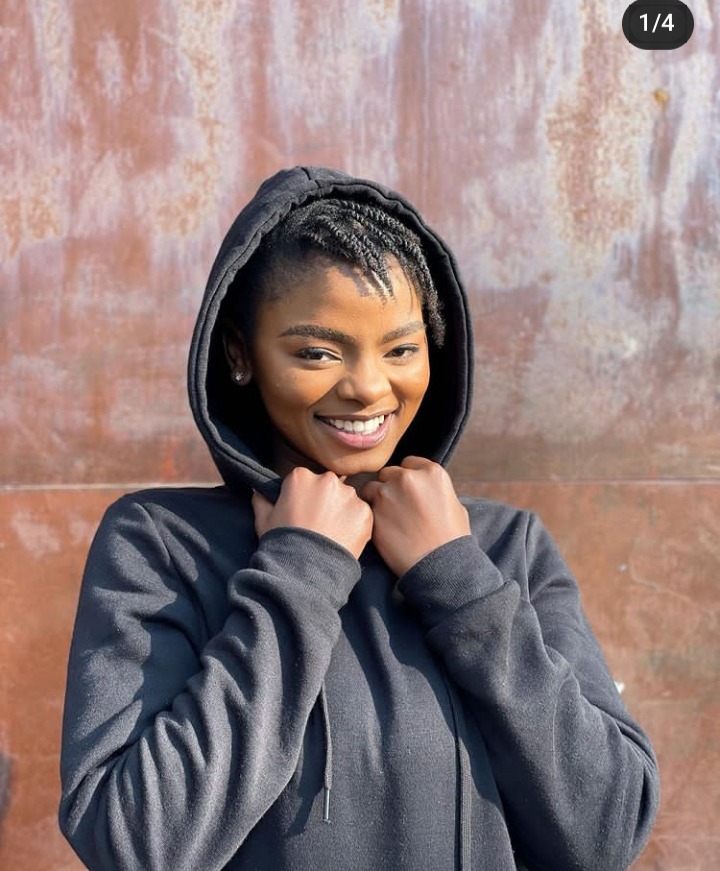 She was born in 26 August 1998, in Western Cape Cape town. The 23 year old is well known for her starring role Thando in Moja Love telenovela "Hope ". She's currently playing Nambitha in House of Zwide, one of the fashion interns. 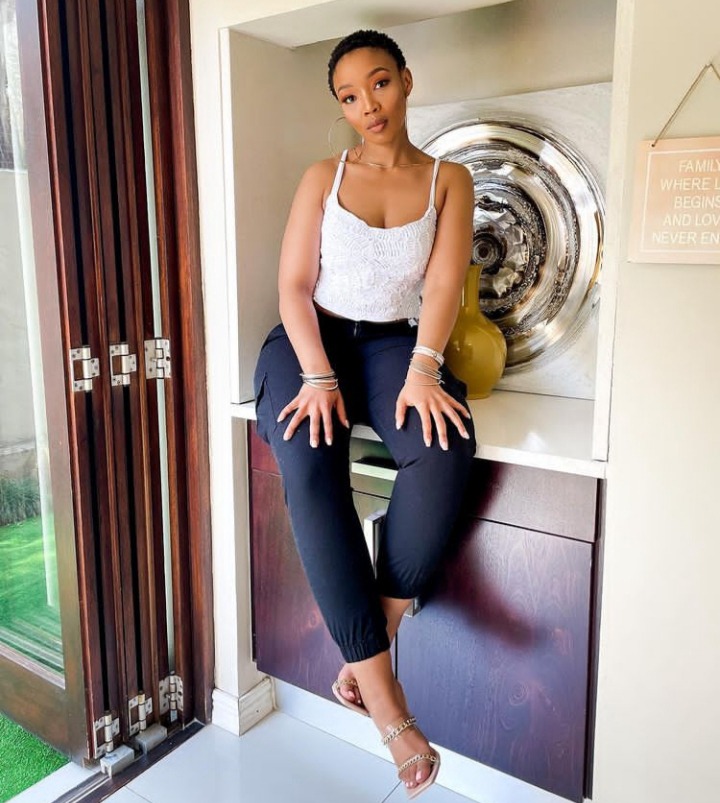 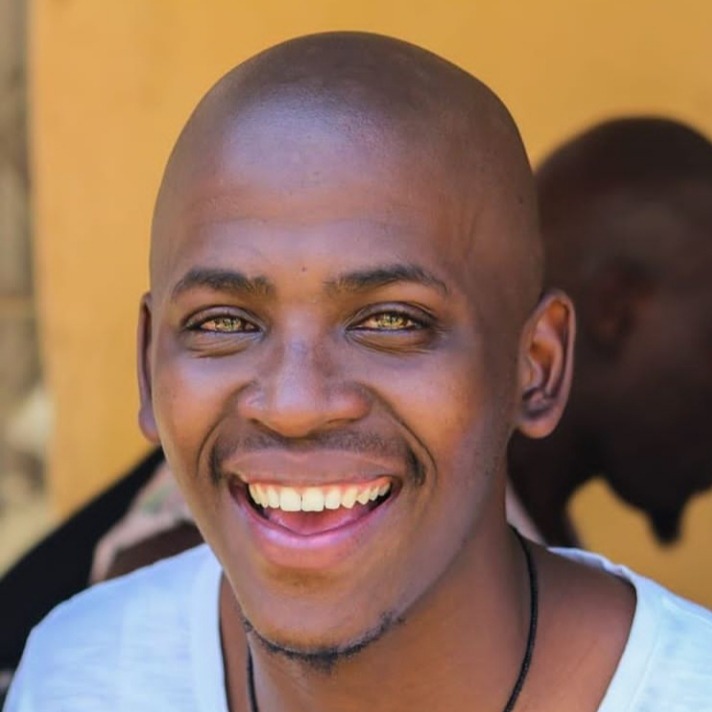 He plays the role of Sokalezwe in House of Zwide. 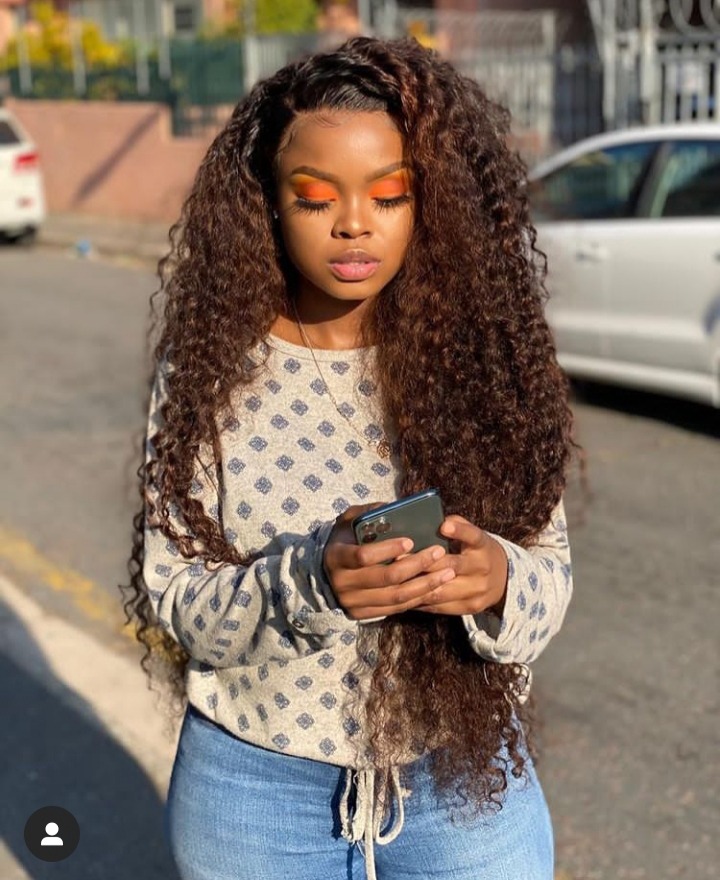 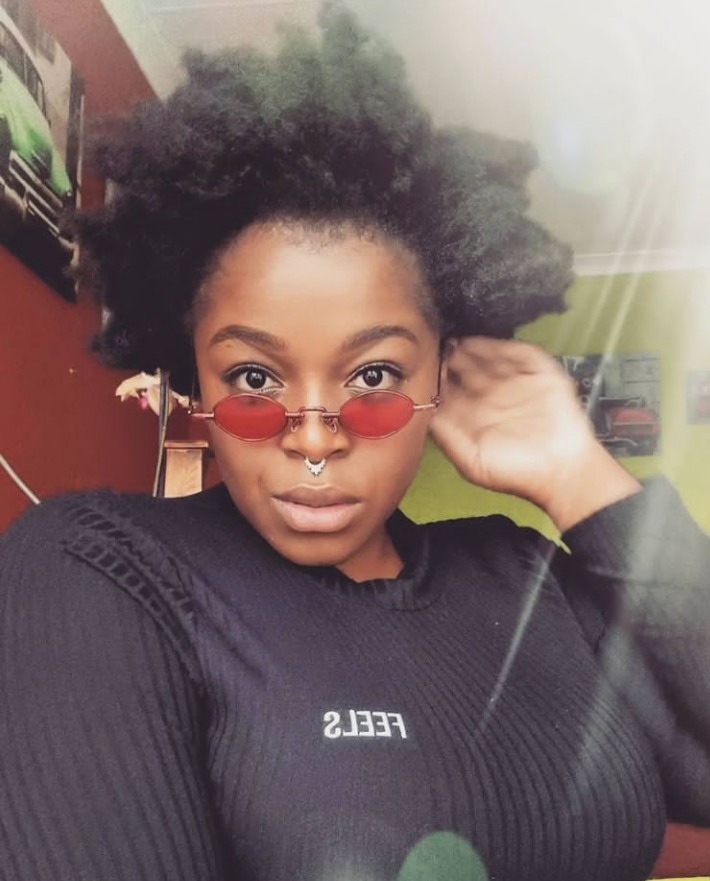 Lwazi is well known for her role in the SABC 1 sitcom Thandeka's Diary as Sihle. Her role Nomsa on House of Zwide is that of a caring sister trying to make ends meet to take care of her siblings. 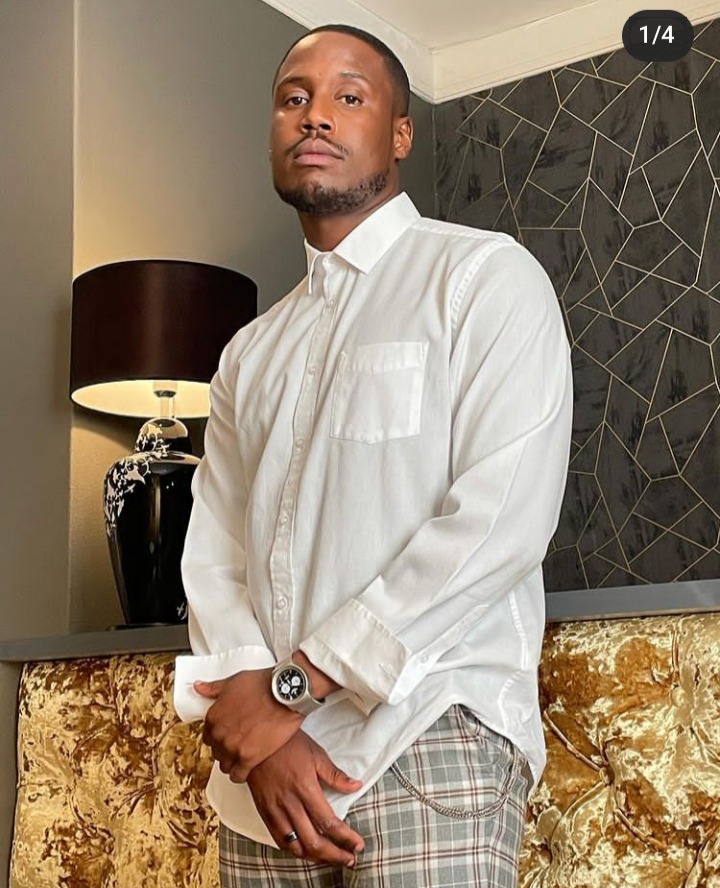 Born and raised in Durban, the actor seems to have stolen a lot of viewers' hearts especially the ladies. He was born in 7 September 1991, therefore currently 30 years of age. 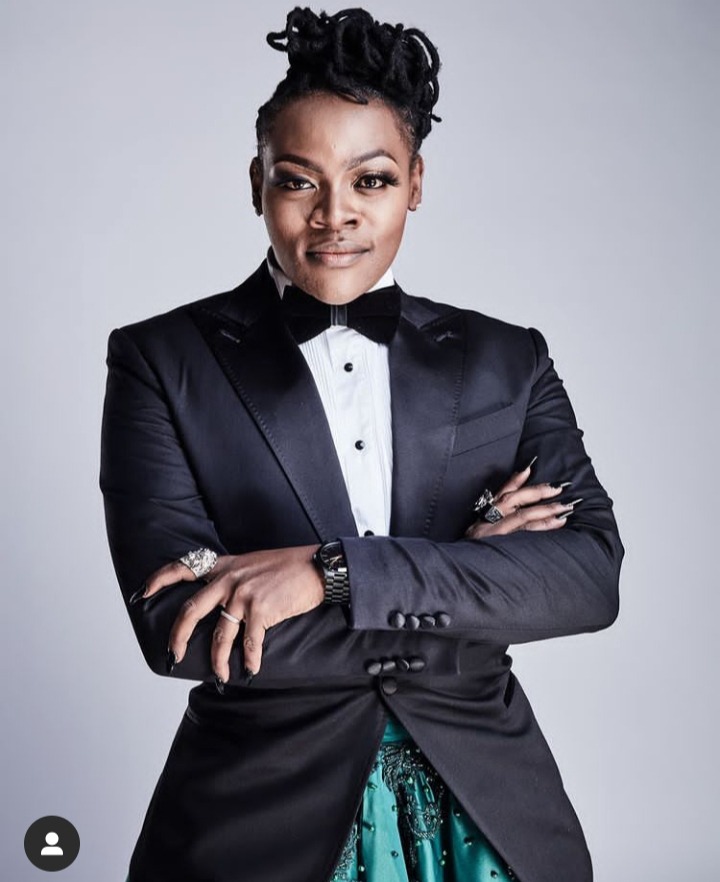 One thing Khaya and his fictional character Lazarus have in common is their love for fashion. They both love looking fabulous. Khaya Dlala was born on the 3rd of April, in 1990. 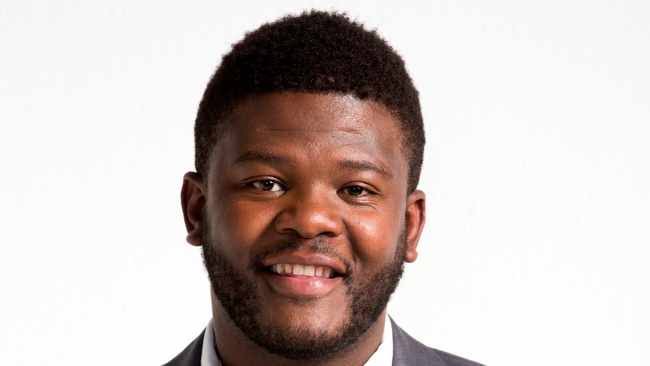 He was born in Soweto, Gauteng province in 1983. Motlatsi will be celebrating his 38th birthday on the 3rd of November 2021. 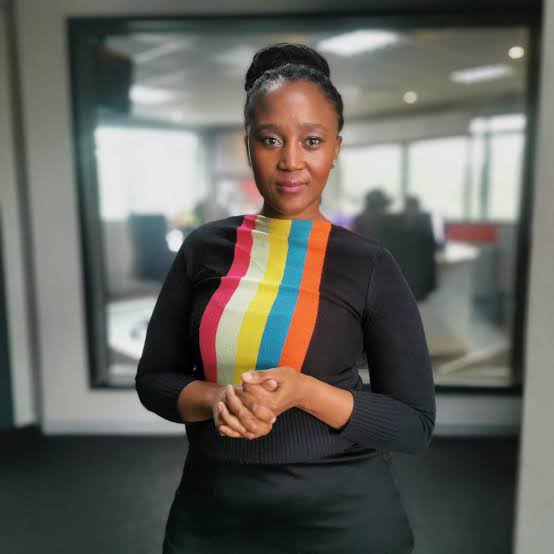 Matshepo Maleme was born in Free state in 23 August 1980. She grew up with her grandmother but later on moved to Johannesburg with her parents. She has appeared in numerous television series including Scandal and Muvhango. 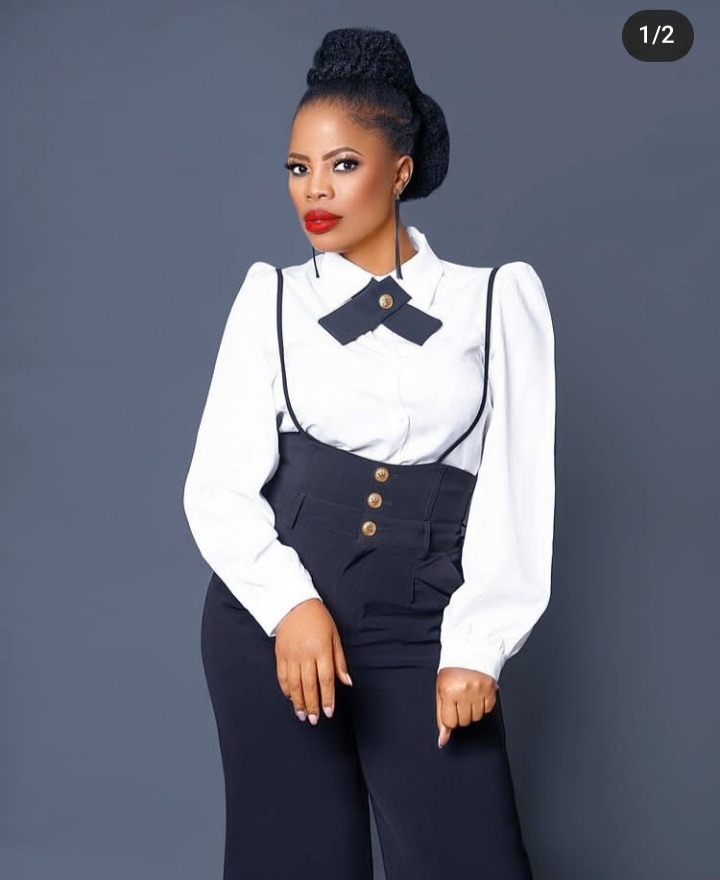 Winnie Ntshaba really ages like fine wine. Since the days of Generations playing the role of Khethiwe Buthelezi, she still looks so good. The lovely actress celebrated her 46th birthday last month(September) on the 1st. 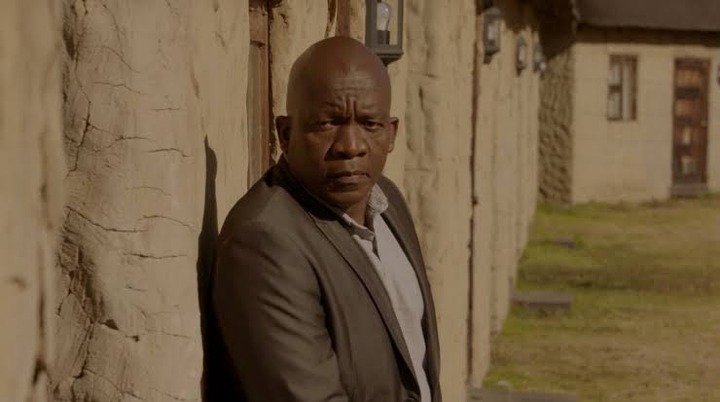 The actor was born in 20 August 1973, in Leeufontein, in Limpopo province. Jeffrey is well known for his various television roles in 90 plein street, Isibata,Gaz'lam, Jerusalema and other films. 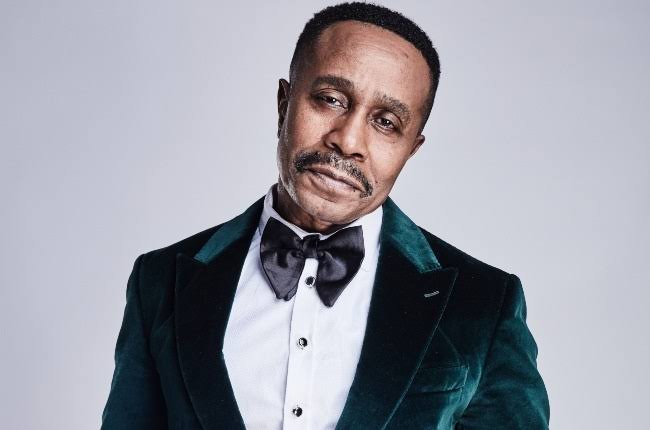 Last but not least at the end is Vusi Kunene who portrays the role of Funani Zwide, one of the most successful fashion designer. Vusi was born in April 1966, on the 12th. 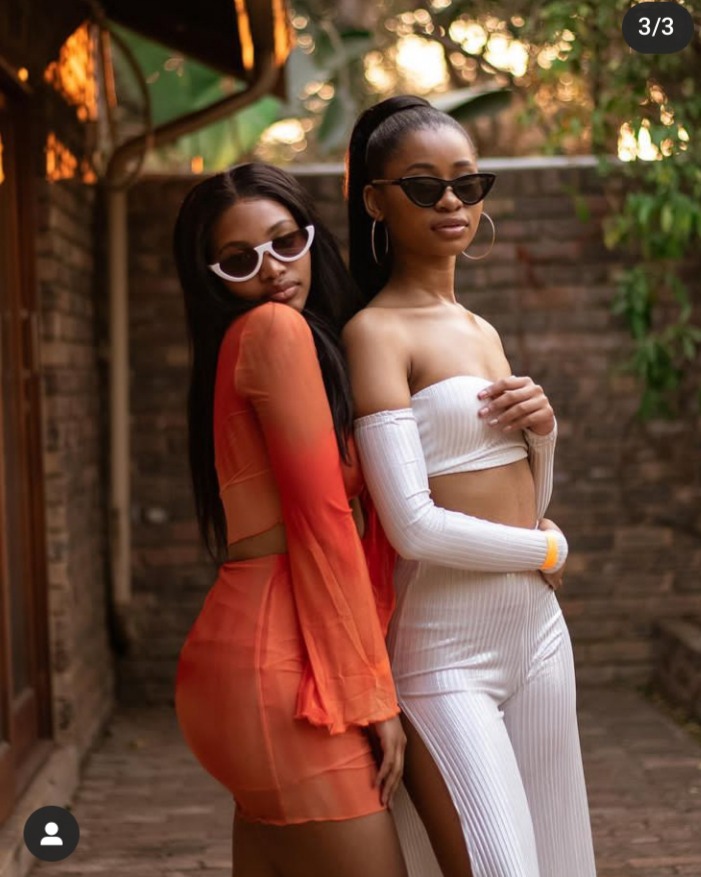 Here is what many did not know about Bonang Matheba