7 Rappers Who Aren't As Rich As You Thought (Opinion) 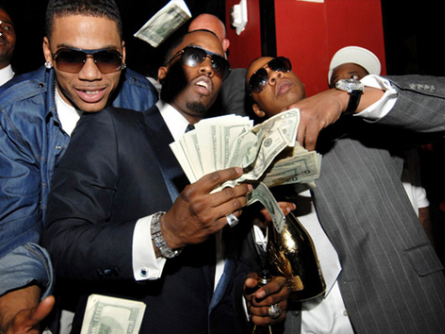 These days there is no denying the fact that, being rich or looking rich as become part of the Hip Hop and Rap culture in recent years. Which raise the question, are all of these rappers actually as rich as they claim to be?. More often that not, every rapper seems to be rapping about the same things or subject matter being, money, women, cars and their riches, but how much of their lyrics/bars are actually true?.

Sure sometimes handful of rappers stay true to they say and sing in their songs. But the opposite is also true, many are known to twist the truth just a little bit. This does not matter to most fans, as they see rap songs as entertainment, not autobiographical. Which means the game would be boring if rappers were to rap about their normal day to day lives, so they have to spice it up somehow. 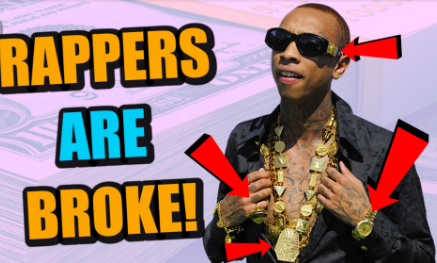 What am trying to say, is that they don't have to be rich to talk/rap about being rich. Sometimes rappers if go as far as, getting rented cars and fake jewelry just to appear as though they are on top of the world. Some those rappers actually have bank accounts that struggling more than you could imagine. 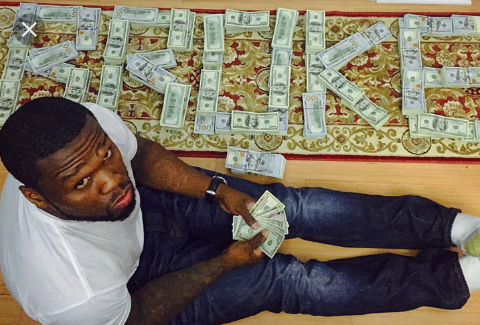 Now here is 7 rapper who aren't as rich as you thought; 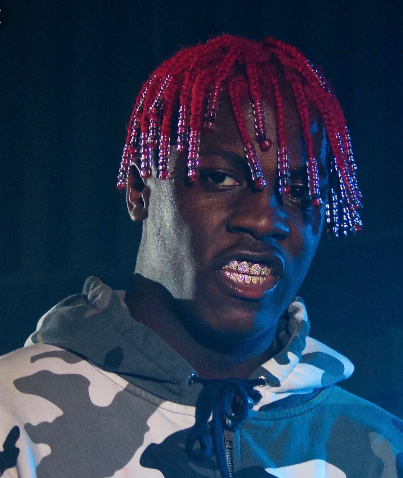 Consider to be one of the leaders of the wave of rappers, he exploded on to the scene back in 2015. He has since released 4 major projects, and has had some success on the charts. Despite all his success, recently there is been a lot of debate whether he has fallen off. With success from his singles, projects, feature and even ghost writing for other rappers. 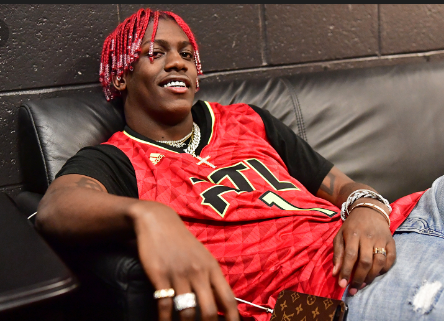 You would think he is rolling in it right?, well sort of, he has a net worth of $8 million. But that doesn't tell the full story, Back in 2019, the rapper was sued by his jeweler, because he owed him $200,000 thousand dollars. Apparently the rapper told the jeweler that if had it he would pay him . Not the kind of thing you expect to hear from a multi-platinum selling artist. 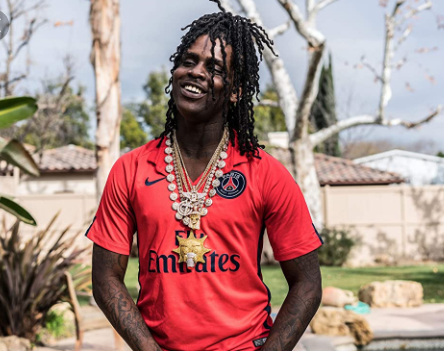 It is hard to overstate, just how much of a legend Chief Keef really is. Although he doesn't get the same mainstream attention such as Drake or Lil Wayne, it is inarguable that he paved the way for what a modern day is. He also had some massive songs in the past. 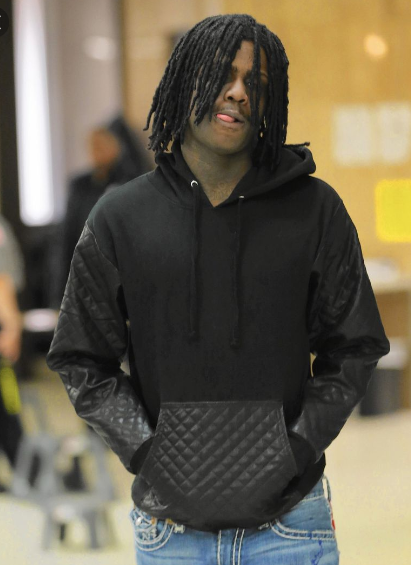 Which makes him a great example of how popularity and influence doesn't always equate to making large sums of money. Which is evident with his finances lately. Apparently he owes half million in unpaid child support, seeing as he has four kids and court documents, indicate that he is only making about $13,000 thousand dollars per month. 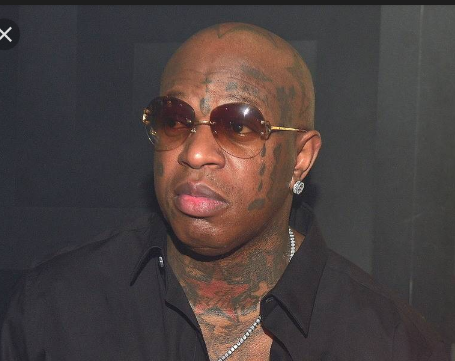 While he has appeared as a guest on many of rap songs over the years. Most notably collaborating with Young Thug and Richie Homie Quan on a mixtape. He is mostly known for his work behind the scenes, as the founder of Cash Money Records, and helped kick started careers for, Lil Wayne, Nicki Minaj and Drake. He has also made the headlines for being an unfair businessman for giving out bad record deals. 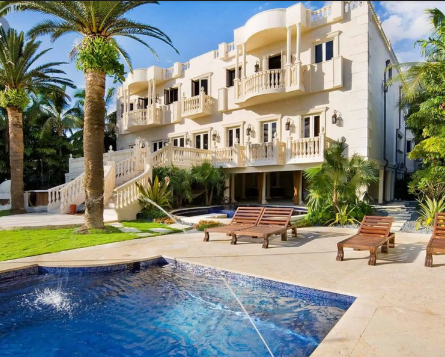 With all his accolades, he should definitely be one of the richest rappers in the game. So how is it that someone of caliber, fail to pay for his home?. Back in 2018, his impressive Miami Beach Mansion, was foreclosed on and put on the market for $15 million, but ended up selling for much less than he had originally paid for it. 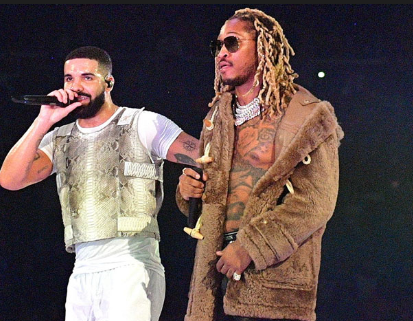 Once referred to as the king of features, Future has been on top of the game for a long time and shows no signs of slowing down anytime soon. Releasing one huge album one after the other and collaborating on projects with some of talents, in Young Thug, Drake, Juice World & recently Lil Uzi Vert. He is also responsible for viral catch phrases. 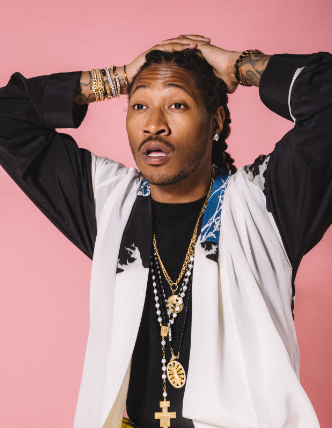 With an estimated net worth of around $40 million it is hard to believe that the rapper could find a spot on this list. But as the epitome of the modern day rapper, he might be rich but all that he earns, is seemingly put back into his image, rare clothing, expensive cars and crazy jewelry are all apart of his regular shopping sprees. But his 2020 court documents from a child support case, suggest he is only making $30,000 thousand dollar per month. 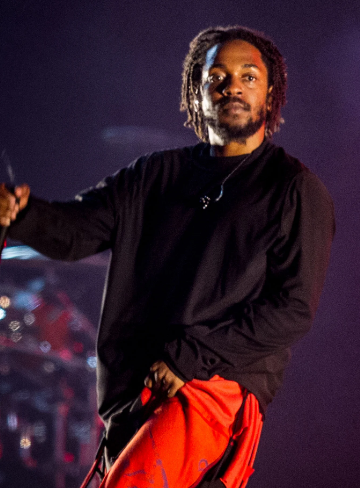 Shocking entry!, as Kendrick might be one of biggest rappers this generation. He is not known to be living a typical rapper's lifestyle, he is as humble as they come. He dresses like any normal person, and rarely seen wearing iced out jewelry. But is he really that humble or perhaps he makes a bit less money than we thought?. 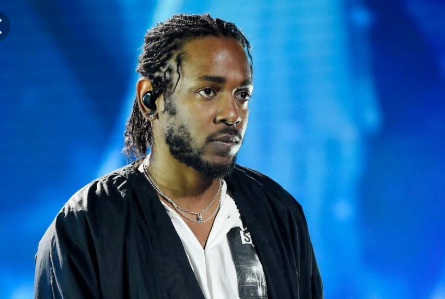 A we all know record deals are complicated, and is definitely possible that he is in a less than favorable position with his record label. Definitely wouldn't be the first artist to take home a smaller portion of money that he actually makes. Earlier this year rumors were going around that he leaves his label to start his own. 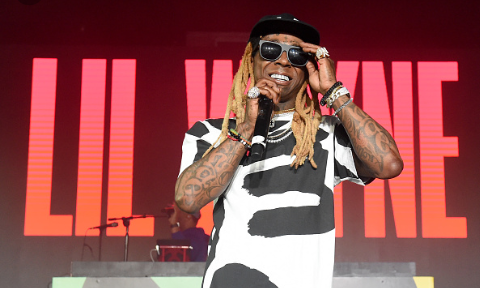 The story, for the rapper's money troubles is well documented. He fought against Birdman and Cash Money records, for quite sometime to get his money, which resulted in delays for his Carter 5 album. Besides this he had other money problem before, in 2014, he owed the IRS $12 million dollars in unpaid taxes. It seems unfathomable that a rapper like Wayne, wouldn't have that kind of money to payoff his debts. 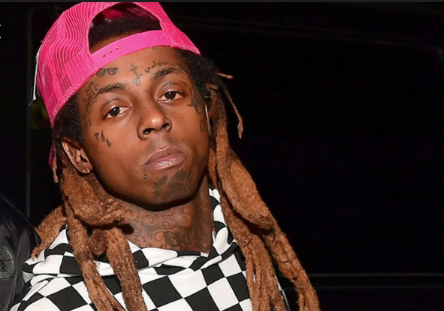 But the way he spends his money didn't leave him, with that kind of cash laying in the bank. It is often said his lavish spending, brought him to the brink of bankruptcy. In order to payoff his debts, he actually had to get some financial help from Jay-Z. When he finally settled his debt with the IRS in 2018, he publicly thanked the rap mogul at one of his concerts for landing him a hand. 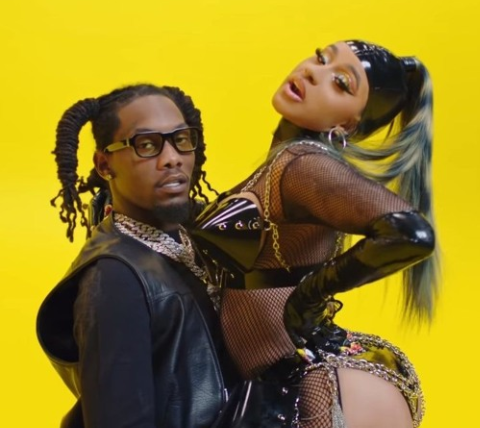 From the outside, he looks like a rapper who would have an untouchable wealth. With the successful of his group Migos, in recent years with a slew of hits and also finding success as a solo act. He though he has been at the top for the longest, he has spent his time in the limelight well and definitely poised to rack in the big bucks at this point of his career. 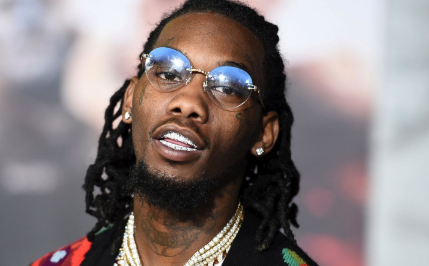 But, it is good to remember that things are not always as they seem. In spite of all the money he has made, he is actually in debt. In 2019, he faced a lawsuit, from his jeweler that claimed he owed him almost $50,000 thousand dollars, on top of that it was also revealed that he also owes the Georgia department of Revenue $210,000 thousand dollars.

With rappers and anyone else, wealth can sometimes be an illusion. Just keep that in mind, next time you hear an unknown or known rapper, spit about how much cash they have. So did any names on this list surprise you?. Let me know in the Comment section below. Don't forget to leave a Like, Share, & Follow, for more articles.