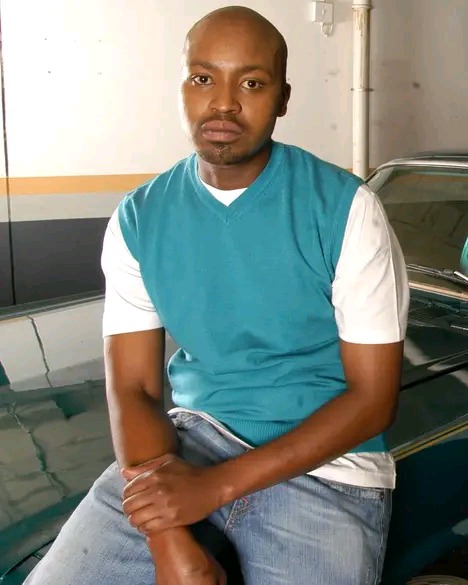 DEATH has struck in the entertainment industry as a legendary musician has passed on.

That is something terrible about death, it strike when you least expect it and leave people behind in agony. It is also bad as it takes that very person who was useful and had an ability of doing wonders.

South African music industry has lost a great lyricist of all time, who wrote good music that we danced too back in the early 90s up until early 2000s.

Growing up in the 90s, the songs that played the most in the townships were kwaito genre and the name of TKZee was part of it.

Sadly, it has been announced that one of the band, Tokollo 'Magesh' Tshabalala died on the early hours of Monday.

TKZee, was made of three members whose names are, Tokollo Tshabalala, Kabelo Mabalane and Zwai Bala.

In a statement issued by his family, the kwaito legend passed as a result of an epileptic seizure.

It is understood that the lifeless body od the 45-year-old-star was found by a family member this morning and it is believed that he died during his sleep.

His relative, who asked not to be named revealed that his death could be due to his battle with epilepsy.

It was also stated that there were no visible injuries which can be seen on his body, he was just lying in bed.

Messages of tributes started to pour in across social media.