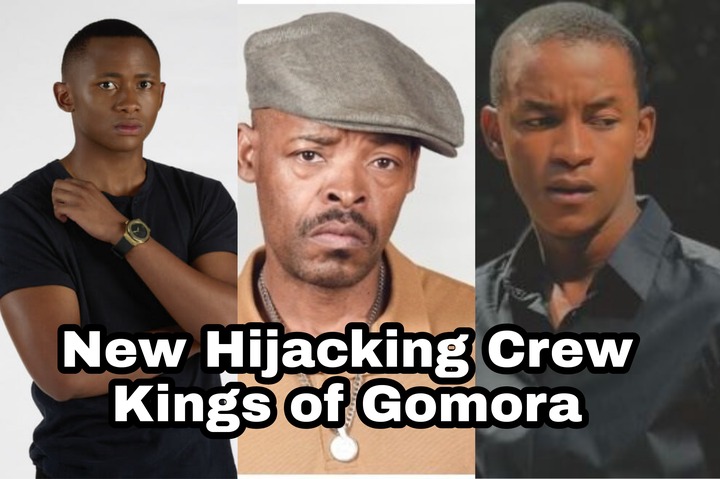 Ever since Don arrived in Gomora there has been nothing but chaos. He first joined the car stealing game as a member of London's team but as his ego would not allow him to be under someone's wing, Don took over and became the leader and London was one of his disciples.

Don got involved in the shooting of Mam Sonto who got into a Coma after she found out that Don is using the workshop that she rented to him as a strip base where they steal cars and hide them.

Don threw a party and MaZet was on a mission to try and poison Don's drink but instead it was London who drank the drink.

While the ANC was campaigning, look what people spotted in this small river. Heartbreaking