DJ Tira under fire after accused of promoting Covid-19 vaccinations 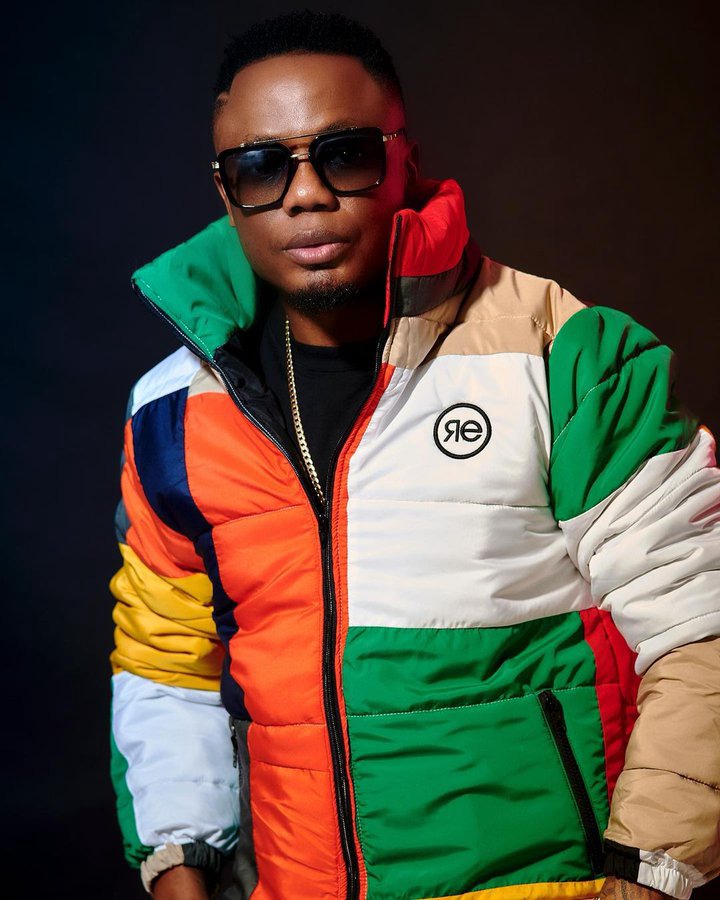 South Africa's to getting mass Covid-19 vaccinations going has been a rough journey, but it seemsto be moving at a brisk pace currently.

With more than 15 million doses administered and 28.6% of the adult population fully vaccinated as of Tuesday, many of the 35 to 49 cohort are in the process of getting their second dose of the two-dose Pfizer vaccine.

One of many people included the "Nguwe" hitmaker. 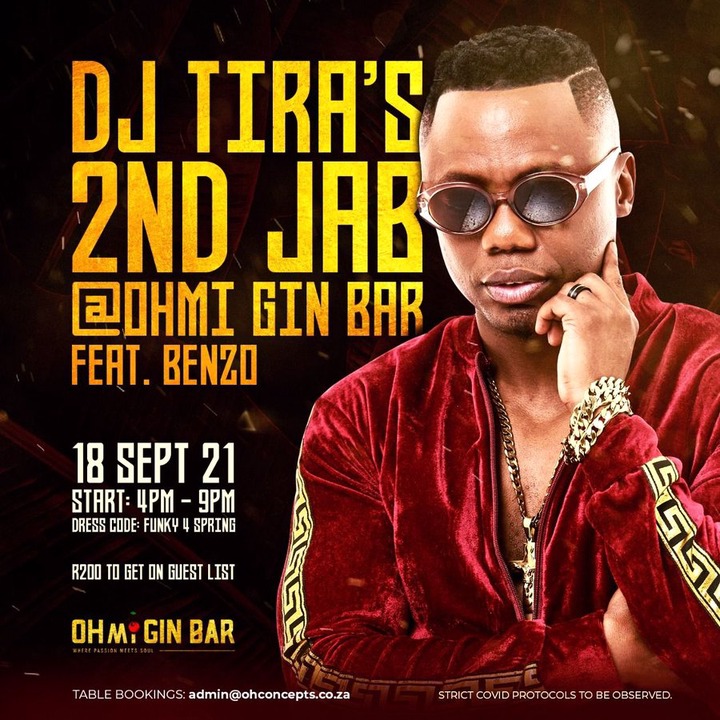 Talking to Twitter on Wednesday, he share a video of himself receiving his second dose and captioned the post, "Fully vaccinated man. Officially a 5G crew... bring all the theories let's hear what's next."

However, many Twitter users were insinuating that Tira was paid to promote getting vaccinated.

To which he responded: "If anyone brings proof that i got paid for tweeting about the vaccine i will pay you R10 000 plus all the money you say (I) got as this is a "paid promo". Sometimes in life, you must just do what you think is right and forget about the noise." 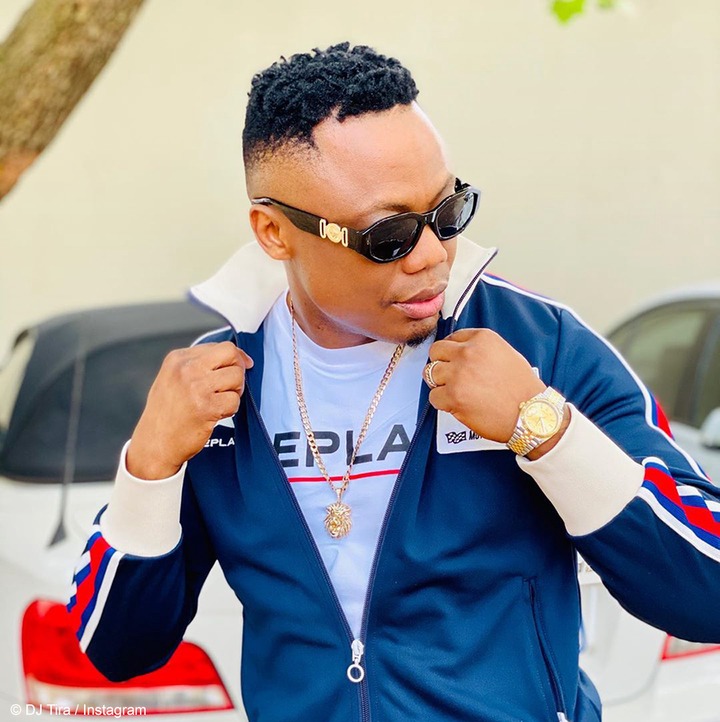 On the flip side, songstress Amanda Black has been receiving a blacklash after airing her views around getting vaccinated on Twitter.

Labelled an anti-vaxxer and even stupid, Amanda asked whether people should be forced to get vaccinated even if it was against their cultural or religious beliefs.

And if it's against someone's religion to vaccinate, we don't care?" She asked.

"And if it's against someone's decision whether it be according to the aproved science or not, we don't care?" She tweeted.

She went on to say that people should do their own research and critical analysis before making any decisions.

Twitter users hit back at the star who then asked why she was being forced to vaccinate. Amanda said she would not debate vaccine efficacy but was pro-choice. 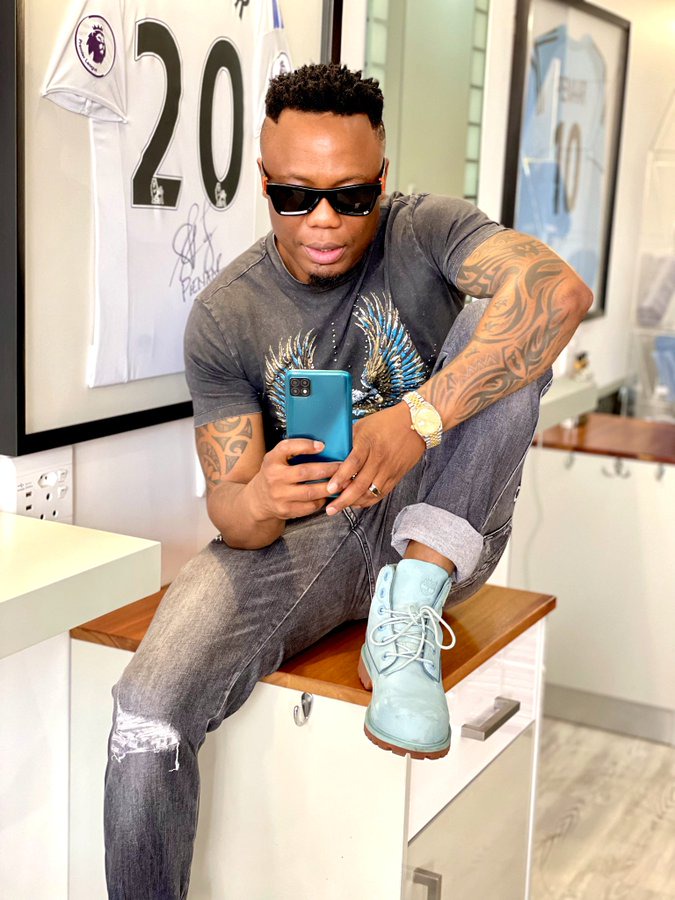 DJ Tira hasn't had any peace on social media after he was accused of Covid-19 vaccine promotion. The media personality's fans are not happy about how the musician has been promoting the vaccine.

The innocent question left other users in stitches as they were convinced that the musician has no idea what an antibody was. Many poked fun at Tira and Challenged him to answer the question.

Determined to prove the masses wrong, Tira googled the term and posted a screenshot, however he quickly had to change of heart and deleted it. Unfortunately, some users were quick to screenshot the post before he deleted it and things got messy.