She was asked if she slept with other men after marrying Musa Mseleko. See who she is & her response

On the current episode of the show, which broadcast on Friday 18 March, the Real Housewives of Durban (RHOD) ladies played a confessional game while on a retreat in Nambiti, and Thobile "MaKhumalo" Mseleku was not thrilled.

Londie London arranged for the ladies to spend their vacation at Nambiti lodge in Ladysmith, but the trip was not without incident. The first point of contention was the travel arrangements. Sorisha Naidoo possessed a private jet, but it could only transport half of the ladies, leaving the remaining half to drive. 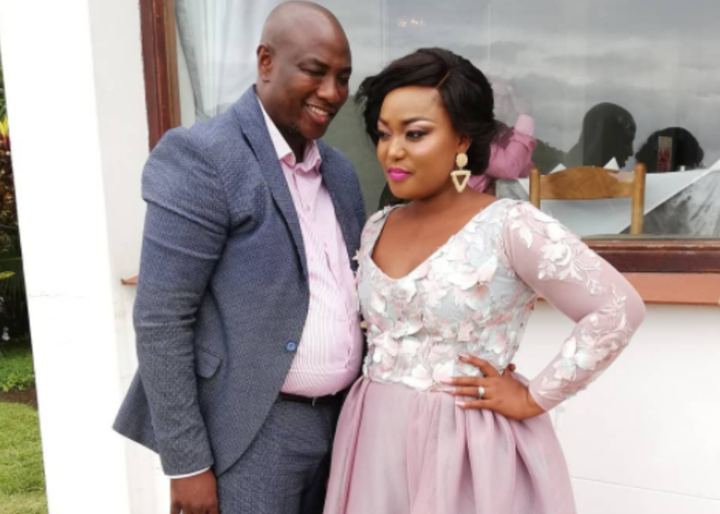 As a result, Nonku Williams, Nonkanyiso "LaConco" Conco, and Mabusi Seme were all irritated by the lengthy journey. When the ladies arrived at the lodge, Londie gave the bad news that only a few of them would be able to stay at the lodge she had reserved, while the remainder would have to stay at a lodge 45 minutes to an hour away.

Due to Londie's refusal to make a room available for her son's nanny, the majority of the ladies stayed at the other lodge. Jojo was not in the mood for one of the bush bruchs since she felt bad for being away from her husband who had just suffered a heart attack.

Additionally, LaConco pulled Londie London. She asserted that there is a distinction between old and new money based on her attire — Gucci from head to toe. 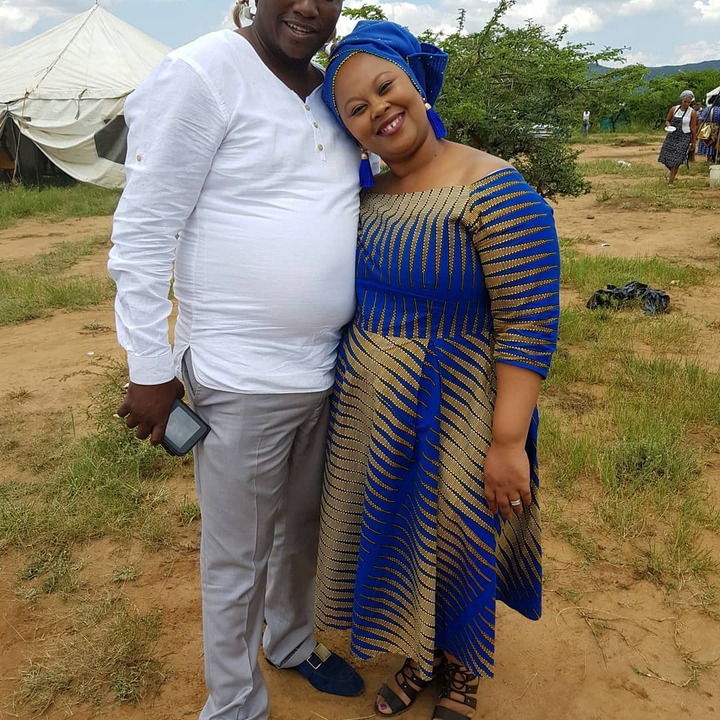 MAKHUMALO IS OFFENDED BY CONFESSIONAL QUESTIONS

As if that weren't enough drama, Londie proceeded to ask some "confessional" questions. Each lady was subjected to a barrage of questioning. Sorisha was questioned about her skin bleaching, and Nonku demanded compensation for her child from Ayanda Ncwane. As a result, MaKhumalo was also asked an awkward question, which made her feel humiliated. 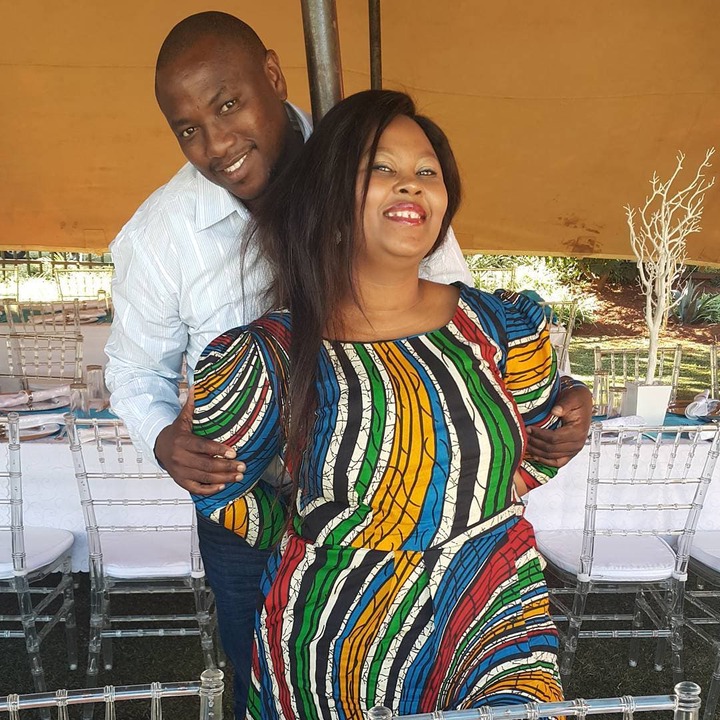 "Have you ever had sexual relations with a man following your marriage to Musa Mseleku?" she was questioned. MaKhumalo was initially insulted but afterwards denied cheating on her husband. Musa is an outspoken polygamist who now has four fives and is rumored to be on the verge of adding a fifth.

‘RHOD’: Have you slept with any man after marrying Musa Mseleku? (msn.com)

Mzansi Is Left Talking After Seeing Sbu's Girlfriend In #GogoSkhotheni Show. Here Is What Mzansi Saw