By Ntoky (self media writer) | 2 months ago

Idols SA to be renewed 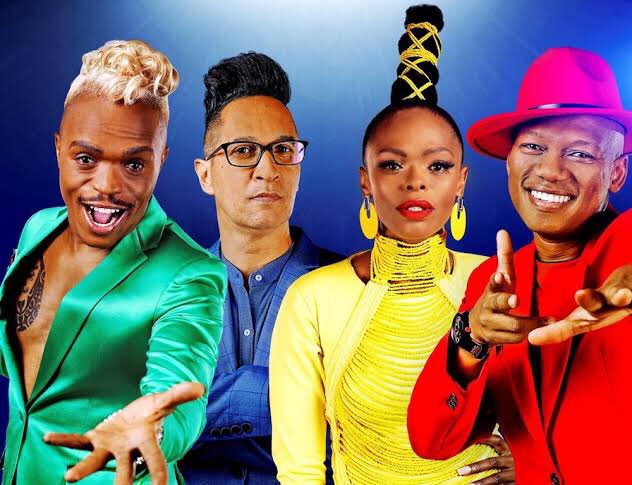 Idols SA is a South African singing competition which it grooms young singers to be better singers and get the recognition in the music industry around the country. The show has been around for 16 seasons straight and it has changed the lives of the previous contestants for the better. This show has the judges who are Unathi Nkayi, Randall Abrahams and Proverb who is the host and the producer of the show. This show has got millions of viewers around the country, who supports their favorite singers from start to finish. 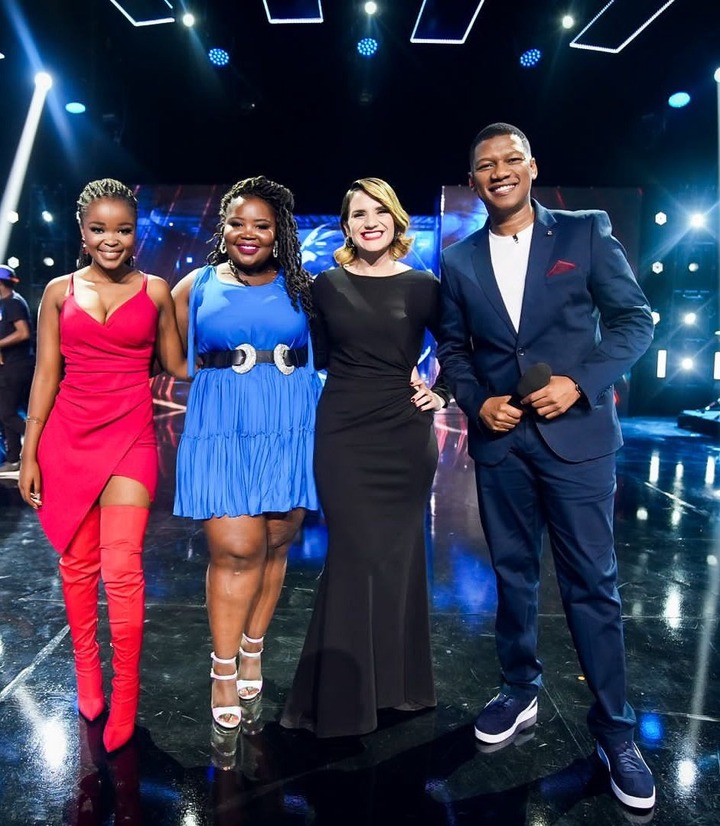 It has been reported that the Idols SA is getting renewed for next year 2022. They are renewing the show because of Big Brother coming back to the screens. The idols SA will get a new slot also. The multichoice has announced the news because they don't want to lose the viewers from Idols SA, because of the new Big Brother Show. I have to agree that the Idols SA does deserve to be renewed because it has been the same ever since, i think they should also change the judges as well. These judges have become less professional because they play with the contestants too much when they come for the auditions. 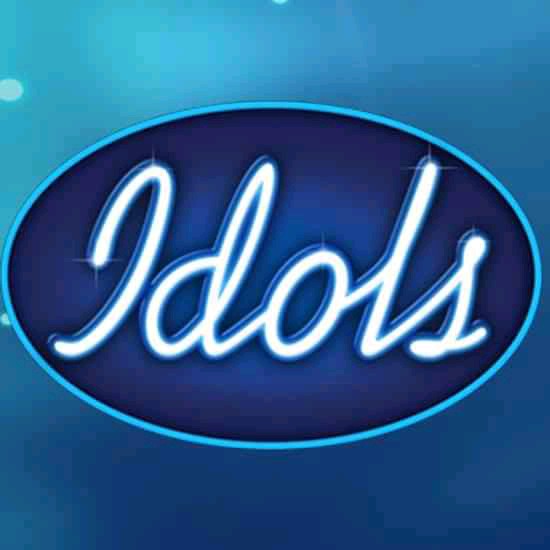 In my opinion i believe the change is needed and the Multichoice is doing the right thing, hopefully the show will attract even more viewers. The Idols SA ratings have not dropped, they just want to keep those ratings up high for the show now that Big Brother show is on the picture. I think one of the reasons for Multichoice to keep on airing the singing competition on television is because the show still makes them a lot of money and they also believe in changing people's lives.