Check out the pictures of Fikile from Uzalo in real life

Nelisa Mchunu is one of the South African professional female actors who are also motivational speakers and Mc's. She has played a role in the SABC1 local drama series Uzalo. At Uzalo, she played a role of Fikile. She was the girlfriend of Sbuh. The two were really doing wonders in the drama series and people did love them the most. However, she left almost a year ago.

She also appeared at Generations the legacy. It was not something long actually, she played a role of a client at Ezweni. She only appeared for few weeks.

The South African actress is actually from Wartburg. Wartburg is a small town that is not very far from Pietermaritzburg, however, it is closer to rural areas like Swayimane, Trustfeed, Mpolweni and also Dalton.

Take a look at her pictures: 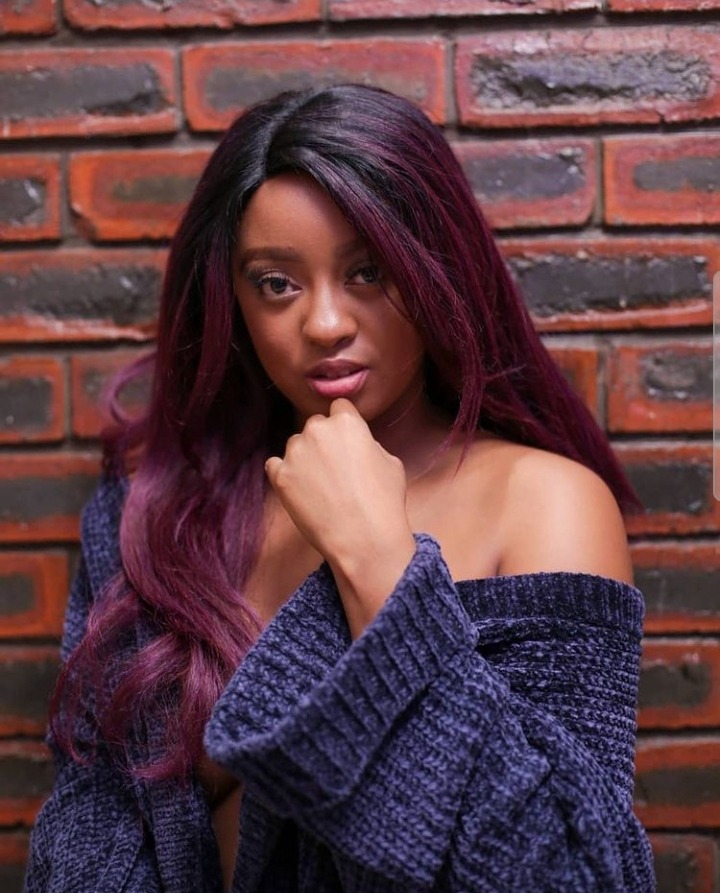 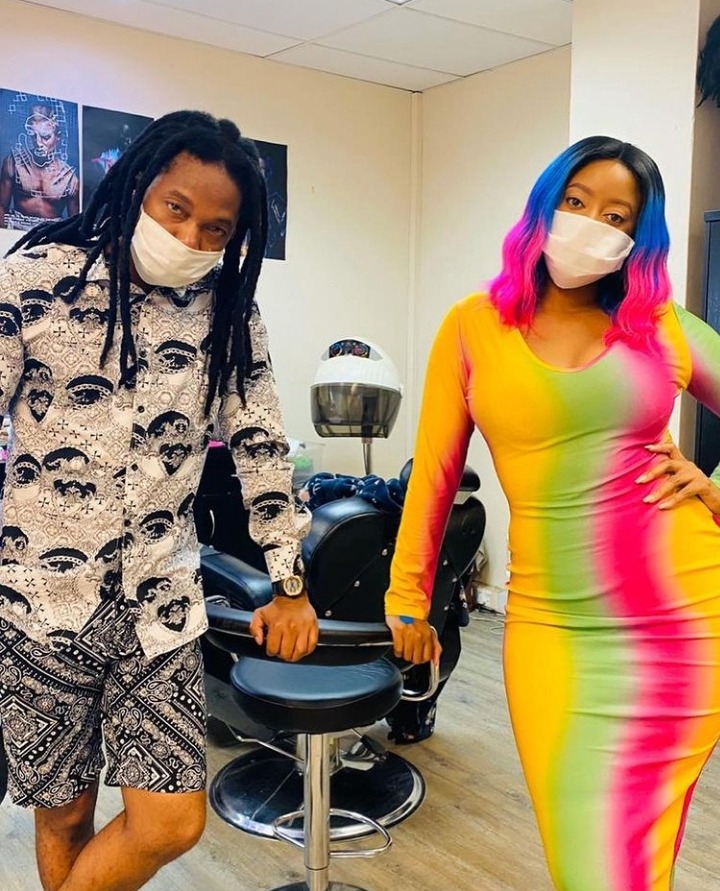 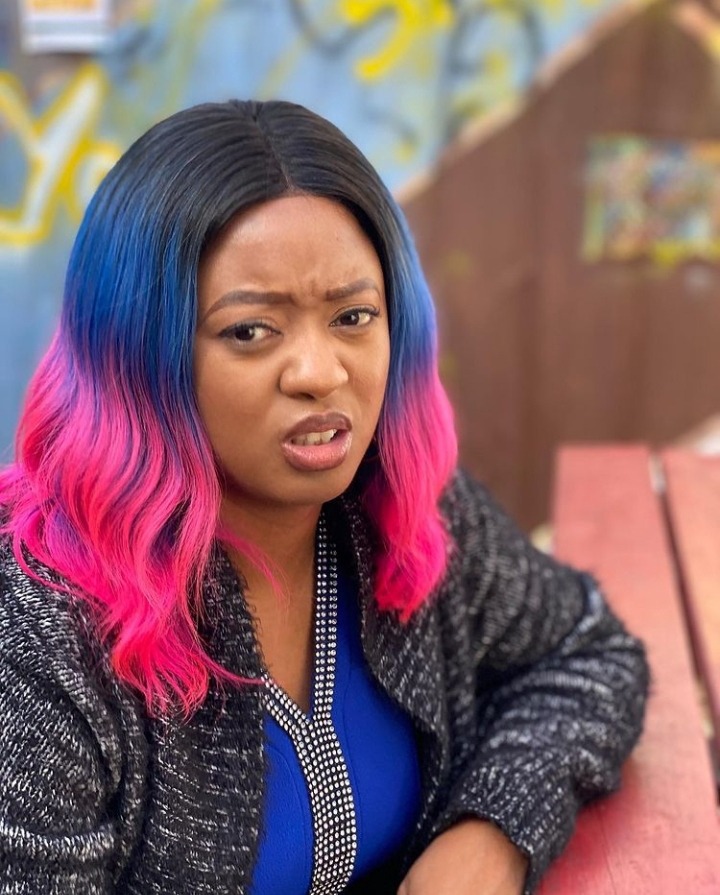 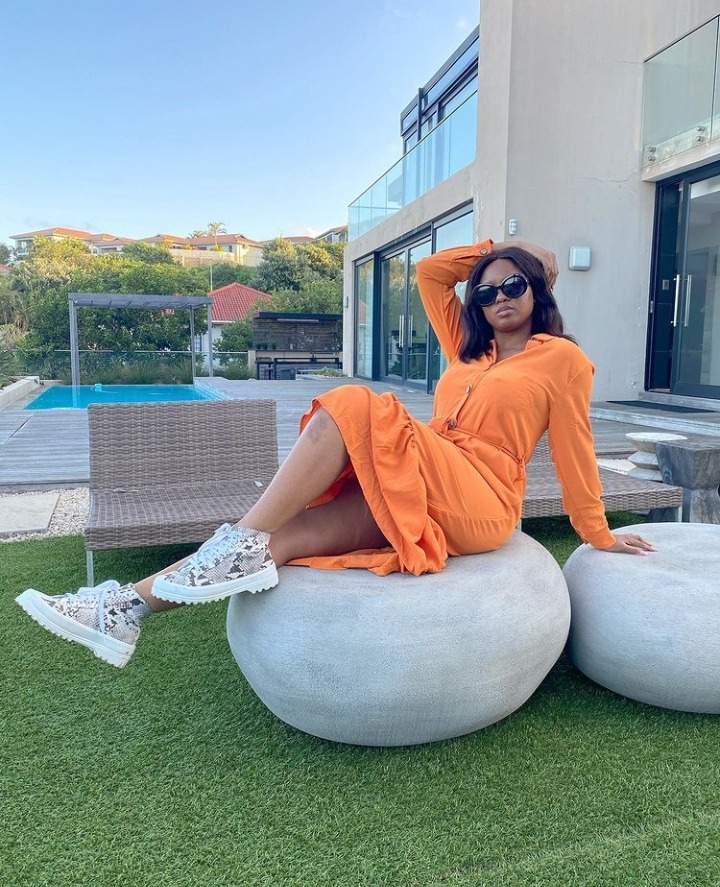 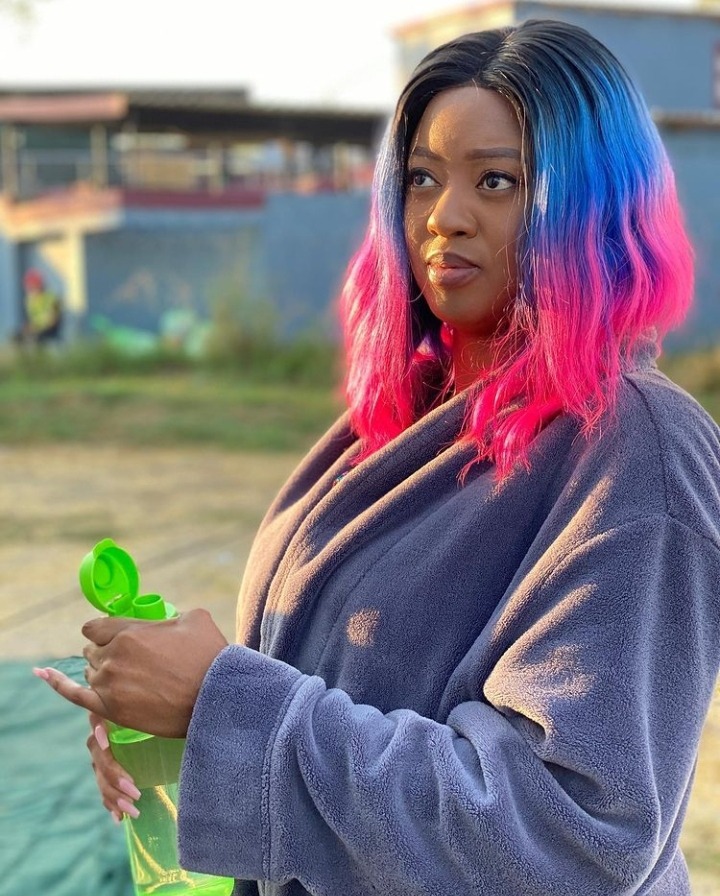 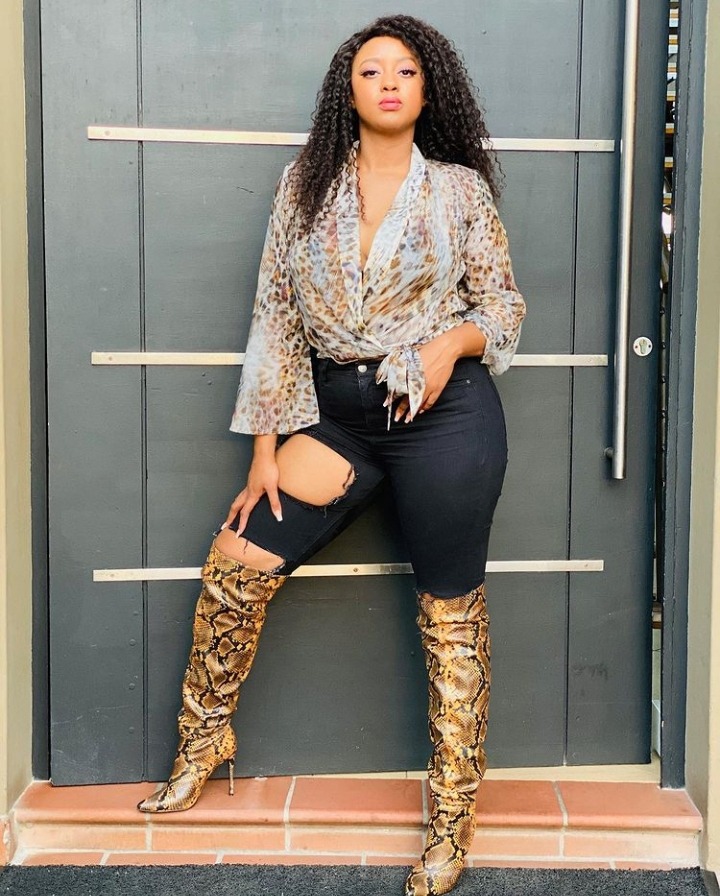 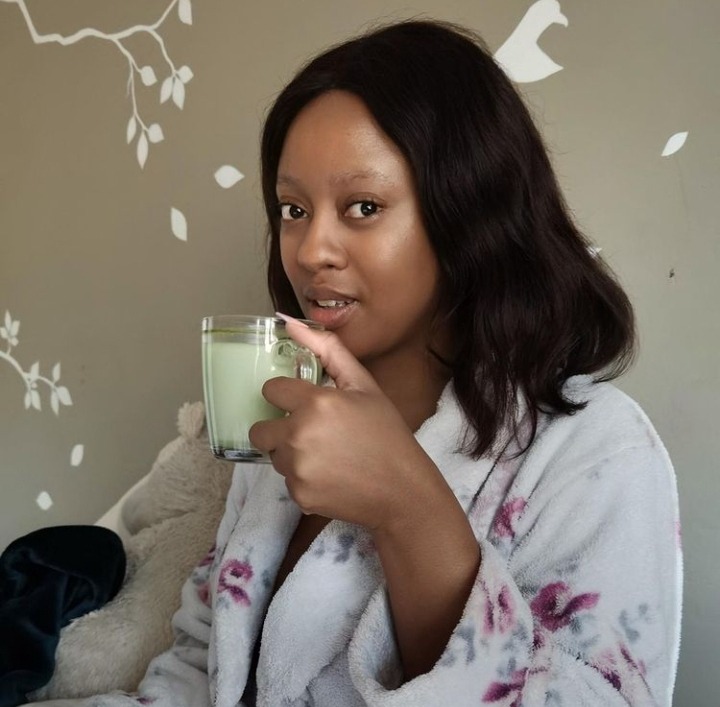 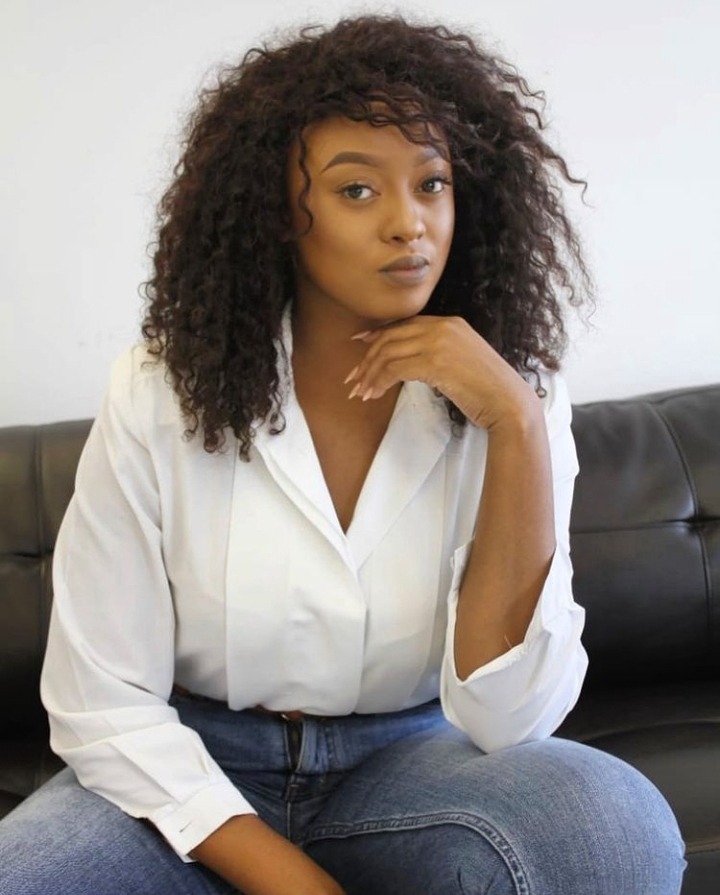 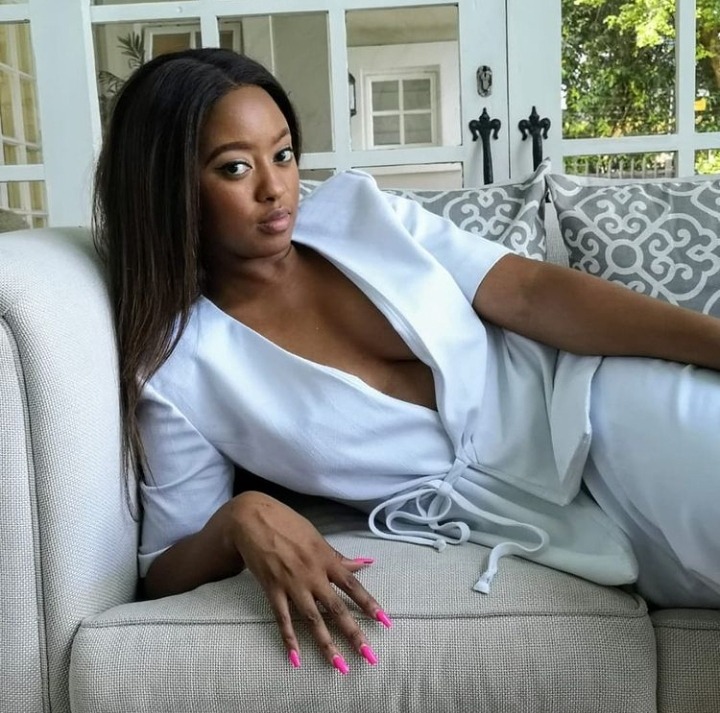 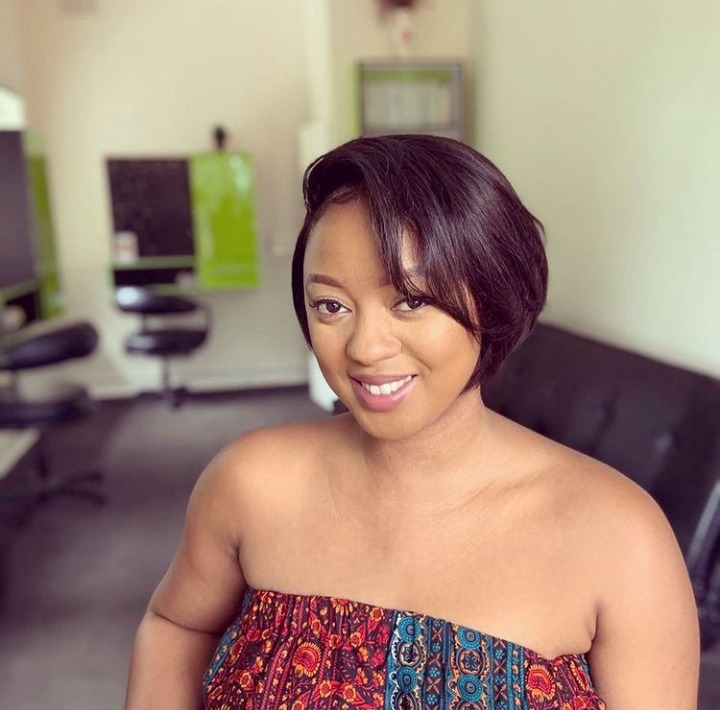 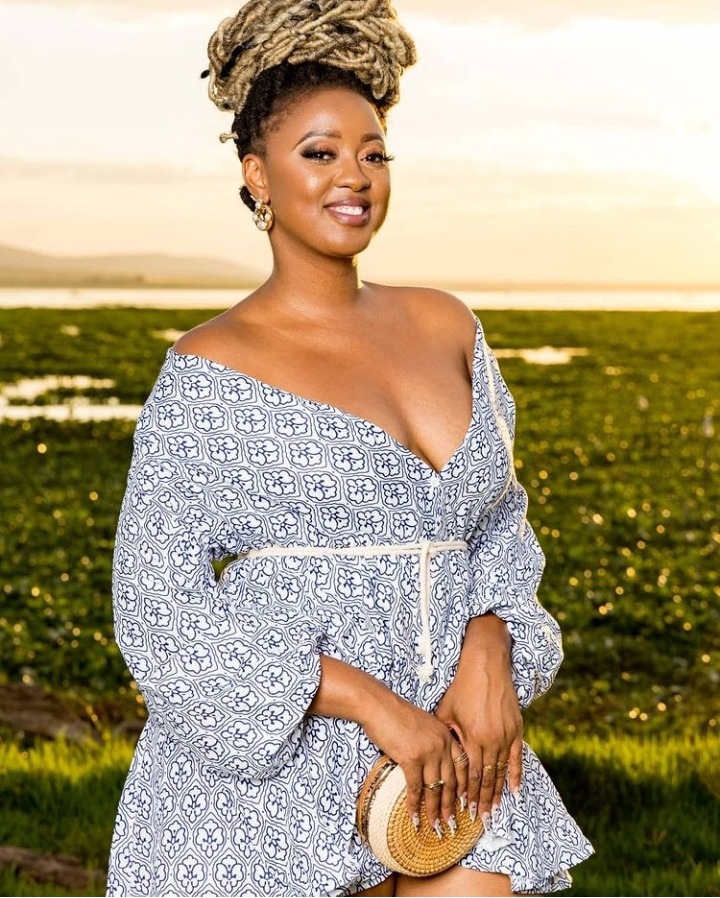 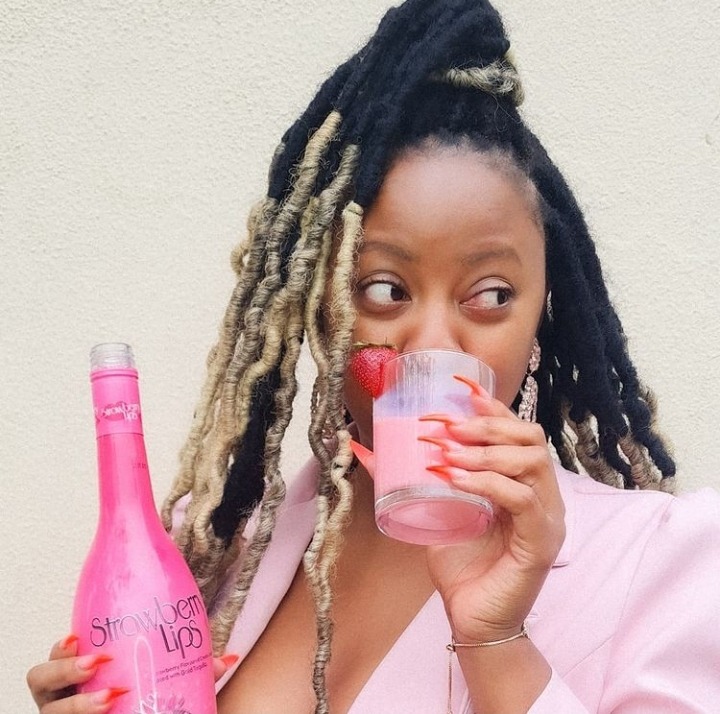