Between these four legendary successful women which one is your favorite? 1. Katlego Danke is South Africa one of the greatest actress, radio Dj and Tv personality. She was born in North West, South Africa. Katlego is currently 42 years old. Katlego attended University of Cape Town. Some of the people believe Katlego is one of the best actress in the last 10 years. Most of people know Katlego from Generation where she played character of Dineo Mashaba that's where uMzansi notice this great talent. Katlego have appear for several shows, series and soaps. At the moment Katlego is acting on Gomora, the Mzansi Magic drama/series. 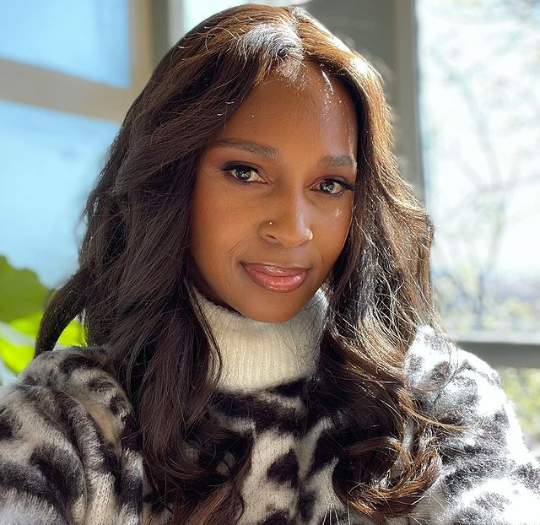 2. Sindiswa Dlathu is a South Africa successful actress and artist. Sindi was famously on Muvhango as Thandaza Mokoena that's where she spent most of her career years. Her personal information Sindiswa Dlathu was born in Meadowlands, Gauteng, on the 4th of January 1974. Sindi is currently main character on The River soap, she's doing what we know she's a best at, her character is one of the best. Sindiswa her first sight on television was on 1997 on Sarafina, she's been on screen for more than 2 decades. What a career so far. 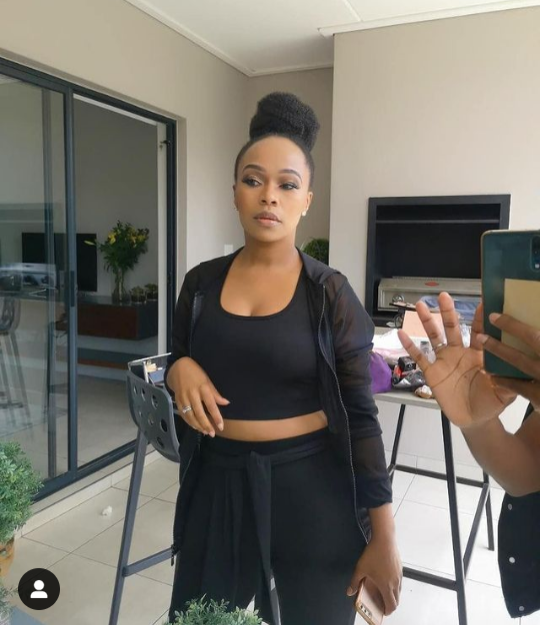 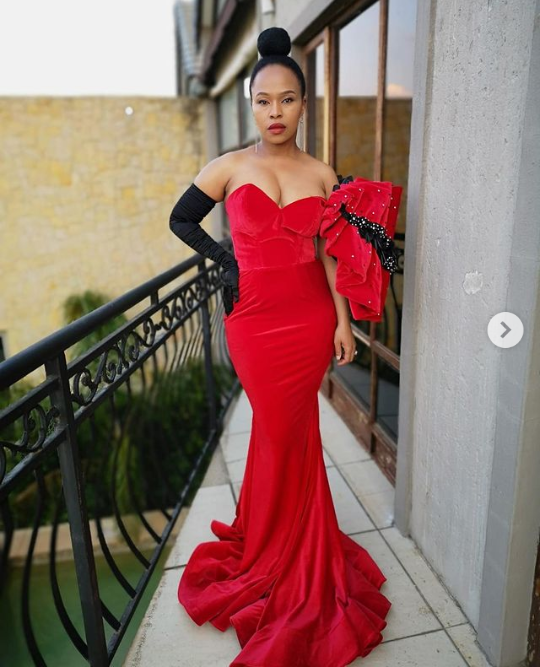 3. Constance Ferguson you may know as Connie Ferguson she's one of the most beautiful and successful South African woman. Remember Connie is also an actress, producer, bussiness woman and film maker. Connie was well known actual on Generation as Karabo Moroka. She was born in Lobatse, Botswana she is 51 years old I guess you cannot believe her age. Connie have 2 children and was married the a late Shona Ferguson. At the moment Connie is on The Queen as Harriet Khoza. 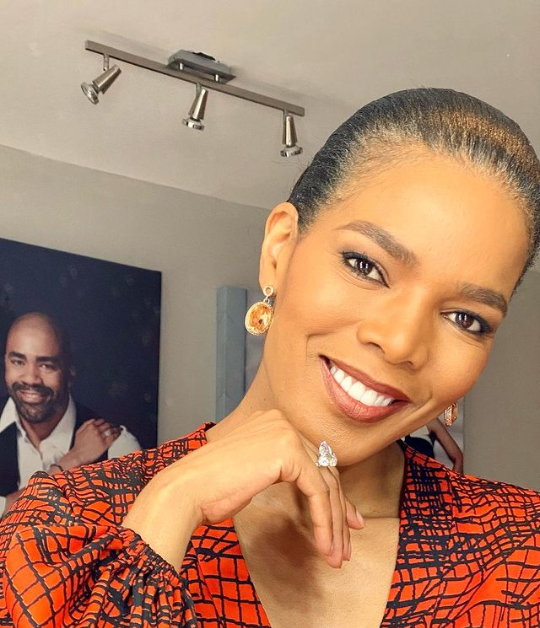 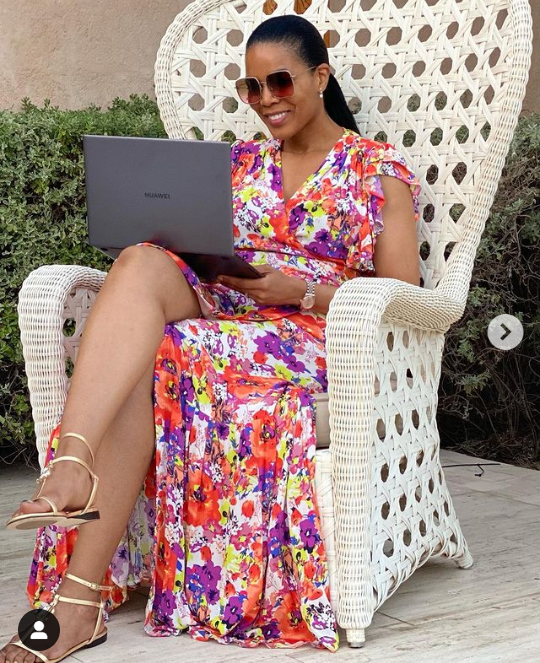 4. Thembi Seete was born in Soweto on 25 March 1977. Most of the people know her on Boom shaka 90s group of singers.  Thembi role of Gladys on Gomora. 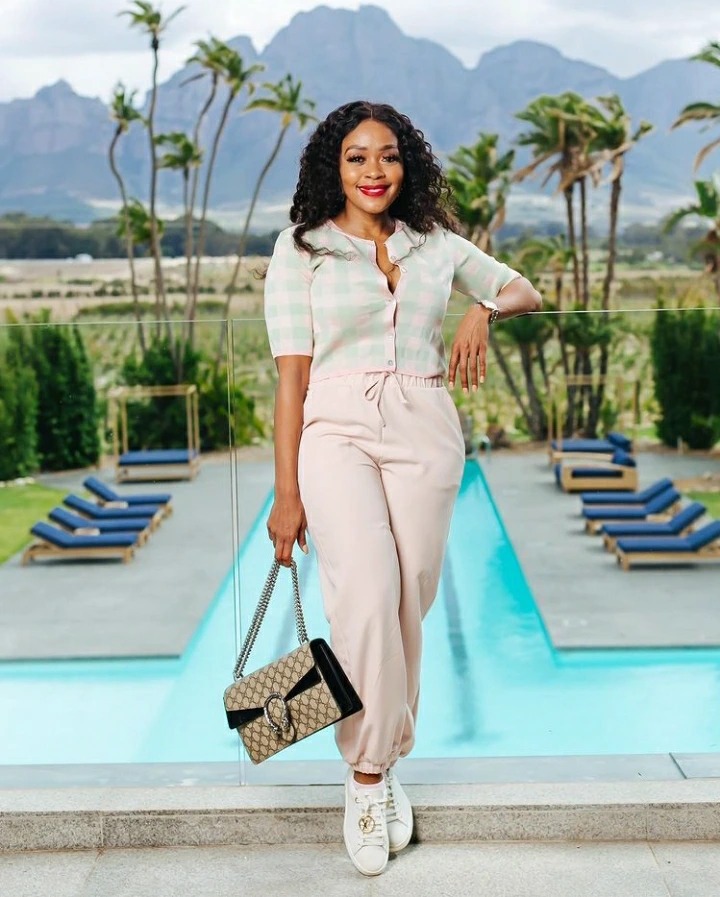 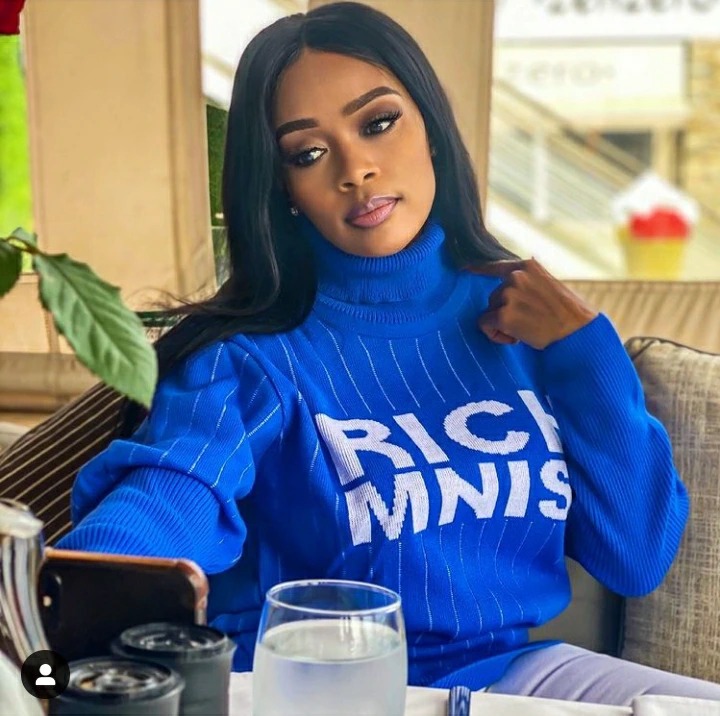 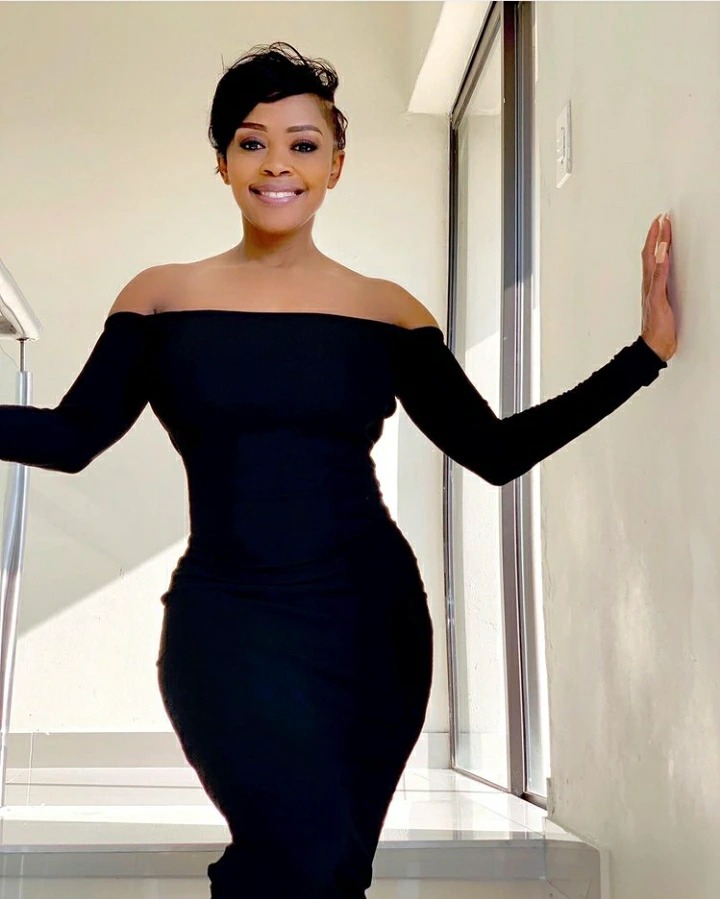