Celebrities who were brutally murdered 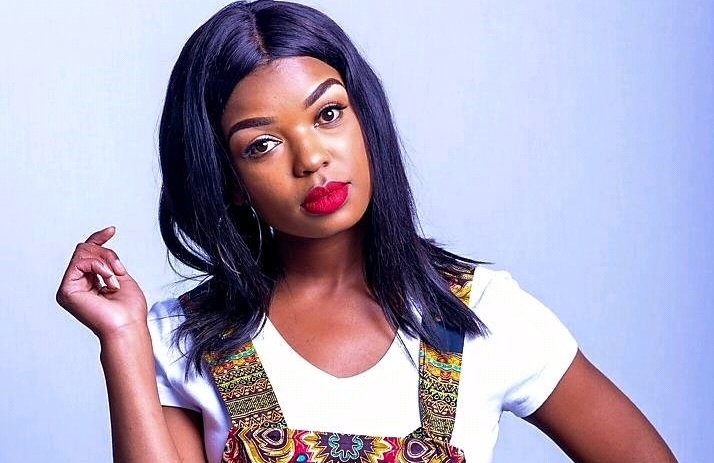 Thandeka who was an actress was shot after she went to investigate a squabble between her brother and two men. When she arrived at the scene one of the guys snatched a fire arm from his friend and shot her dead. The actress died in the hospital after fighting for her life for some time. 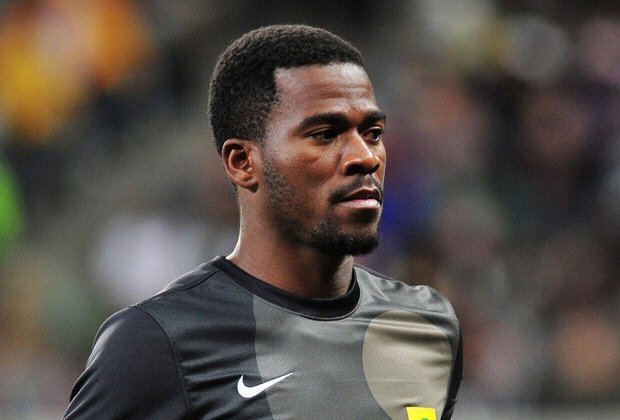 The former Orlando pirates goal keeper, Snezo, was shot at his girlfriend's house in Vosloorus. He died on his way to the hospital. He was only 30 years old. This happened more than five years ago but the pain is still unbearable to his fans and family. 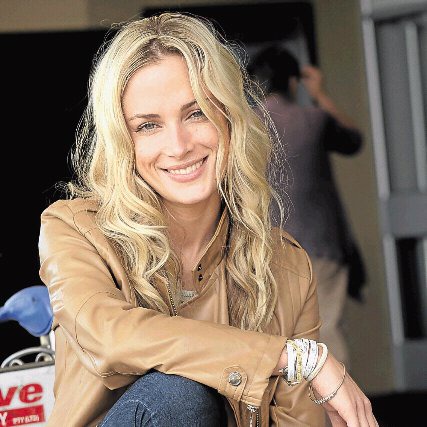 The late model, Reeva, was killed by her controlling athlete boyfriend Oscar Pistorius on valentine's day. He shot her four times through the locked door of his bathroom. This is one of the most painful death because she was killed by someone she loved and who was supposed to protect her. Oscar is still serving time at Kgosi Mampuru prison for Reeva's murder. 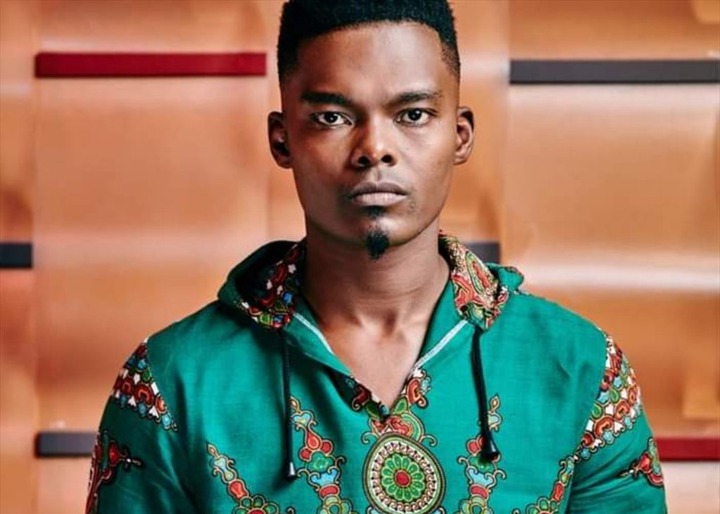 The actor was shot during an attempted hijacking that took place in Tembisa. He later died in the hospital the following day. The killers were found and have been sentenced to life.

The boy who lived in bushes and bullied as a monkey: look at his life now

OPINION | If you catch this bird with hands at home, these can happen to you

Coming Up On Skeem Saam, More Problems For The Mapulta Family

Check Out:A Young Man Did This To His Girlfriend After Break Up