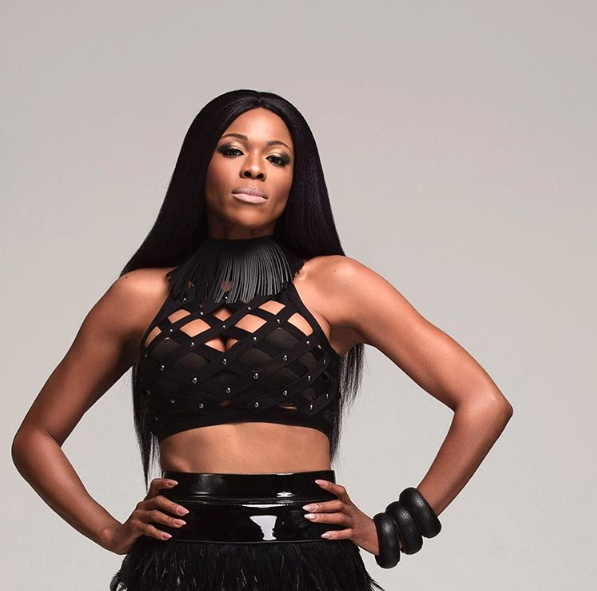 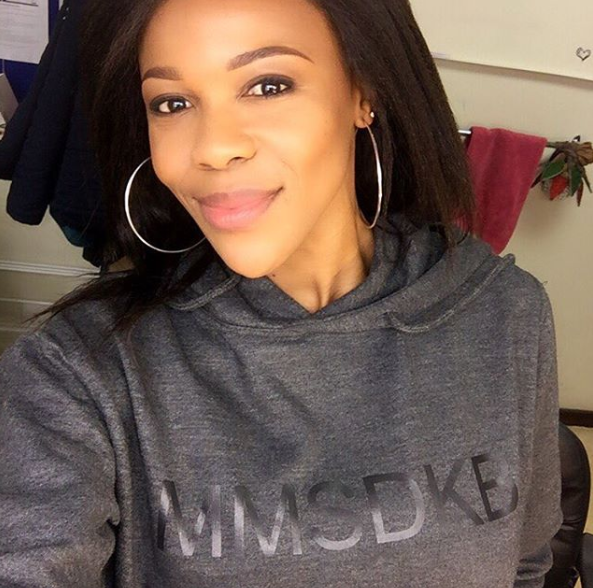 She is a performing artist, singer, songwriter, producer, actress , dancer and business woman. KB was born in Northwest province South Africa. She has always been passionate with Art because she started her acting career when she was still in her early teens. She danced and even released her first album at that period with a hit song O a lla. She acted in several shows like Backstage, Rhythm City and biographic movie of the late singer Lebo Mathosa. 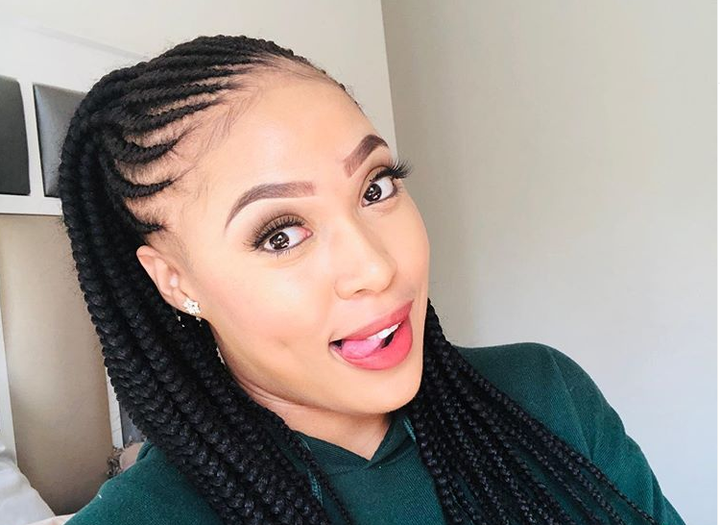 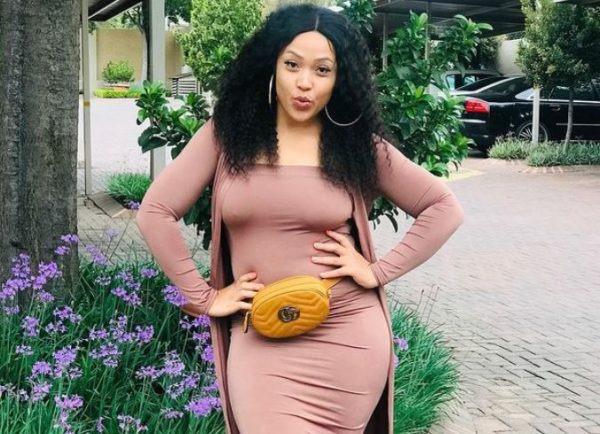 The 31 year old actress is a woman of many talents because she can sing, dance, play a piano and present very well. Simphiwe become popular when she got the role of Thulisile Nkosi in SABC 2 's Muvhango. She became big after this and more doors opened for her. She also acted in Isidingo, Rockville and various movies. People started being aware she could sing after her husband's passing. She released his album and decided to go to studio herself and what she did was magical. 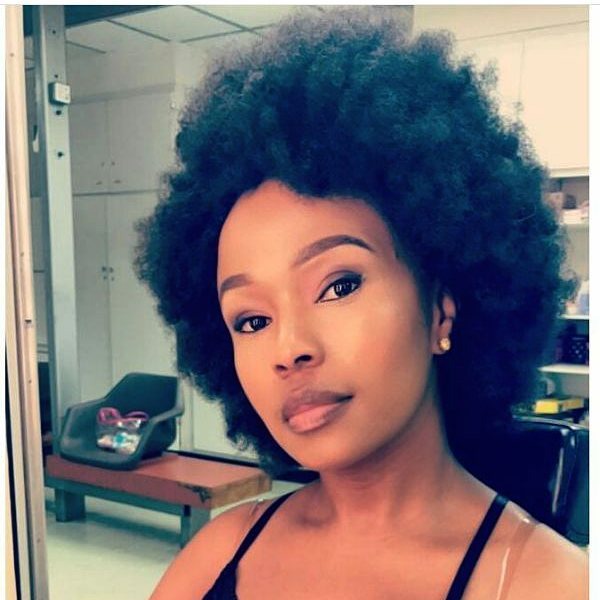 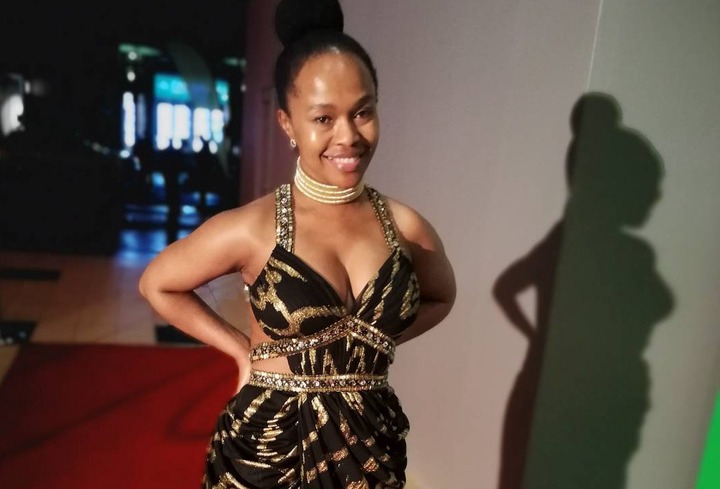 Sindi is an award winning actress and currently the hottest because of her Lindiwe Dikana character in The river. She also had a lead role in SABC 2 Muvhango where she acted for more than ten years. Before Sindi became a popular actress she was a singer who worked with legendary musician Mbongeni Ngema. She featured in the musical drama Sarafina as a lead singer and went for tours in Europe and America. Sindi even sings the theme song of MNET's The River. 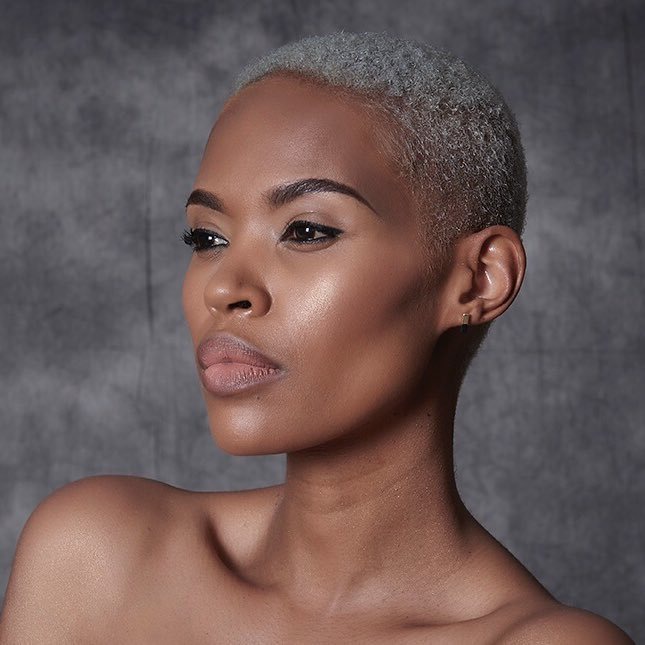 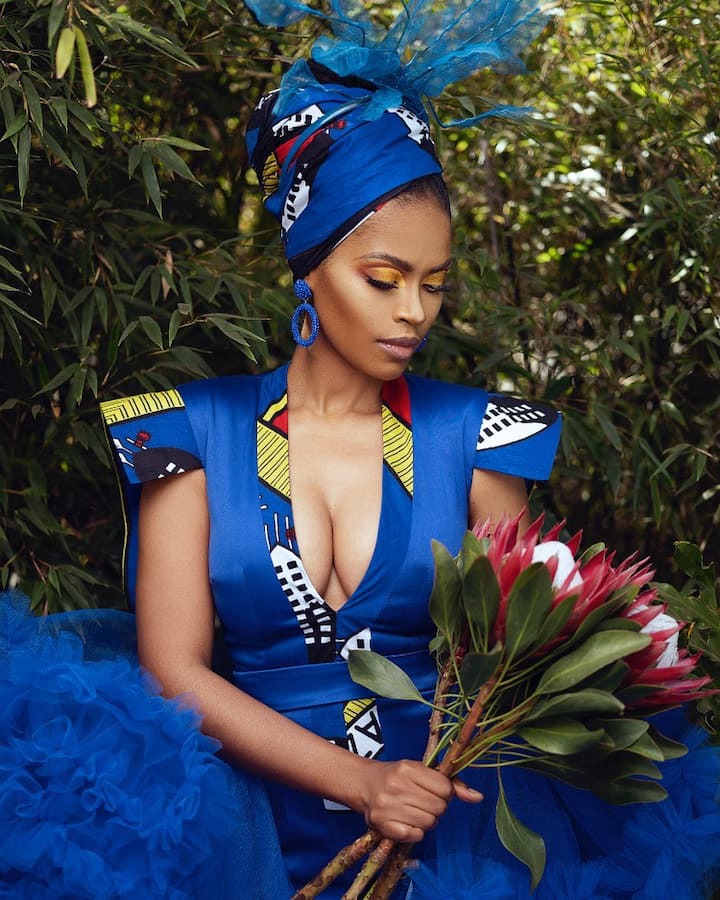 Rapper Kabelo Mabalane's wife Gail was born in Kimberly. She started being known after she auditioned for season six South african Idols in 2010 and reached the top ten. Gail later featured in musical drama The road which opened doors for her. She also featured in The wild, Generations, Rockville and Blood and Water in Netflix.