Nkanyiso Makhanya is a South African actor born 23 May 1993 in KwaZulu-Natal South Africa best known for his character as Njeza on SABC 1’s Uzalo. Known to most as a child star, the actor is proving he is not a kid anymore. He is always in his element as he pulls off his role “Njeza” in Uzalo, flawlessly. His career trajectory is quite interesting and as a rising star, he is unstoppable. 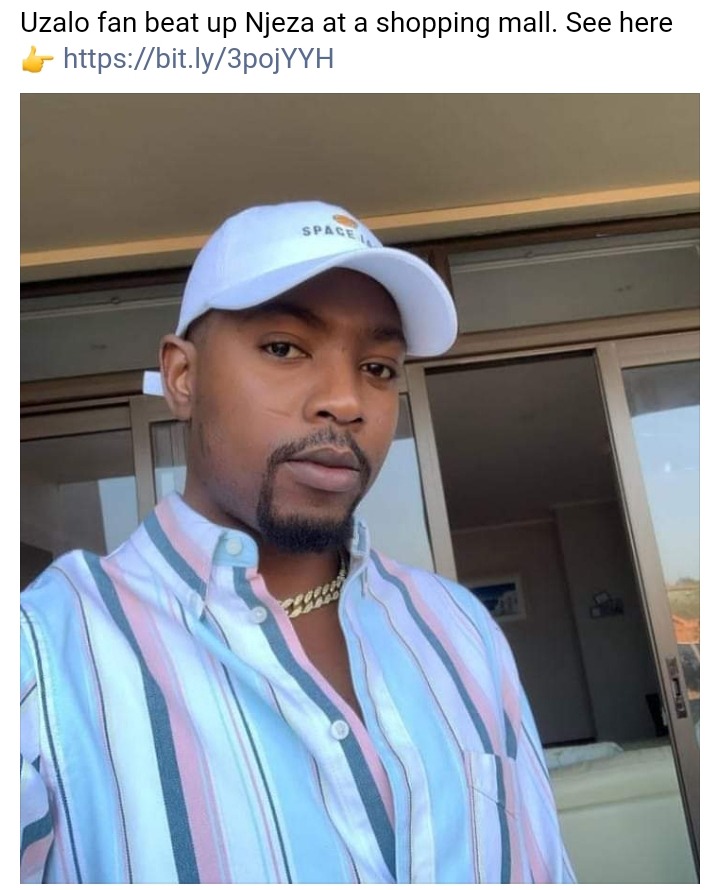 Njeza's character took a huge turn that got people angry. At the moment Uzalo is concentrating a lot on Njeza's character who plays the abusive boyfriend something that people hate because people hate abusers but now to watch one on tv probably makes them even angrier.

it's surprising that in this day in age we still have people who don't understand that when you are on Tv you acting and that's not your real character in real life. Being an actor sometimes creates real-life enemies because of your character on screen.

Like Njeza it's alleged that he was attacked at the mall by a Uzalo fan, telling him he should stop beating woman but he should come and face him like a man.

The question still stands, do we still have people who think the actor's character on TV is their real character in real life, or people are attacking actors on purpose only because they are angry at the person acting now they think they will feel better if they attack them? 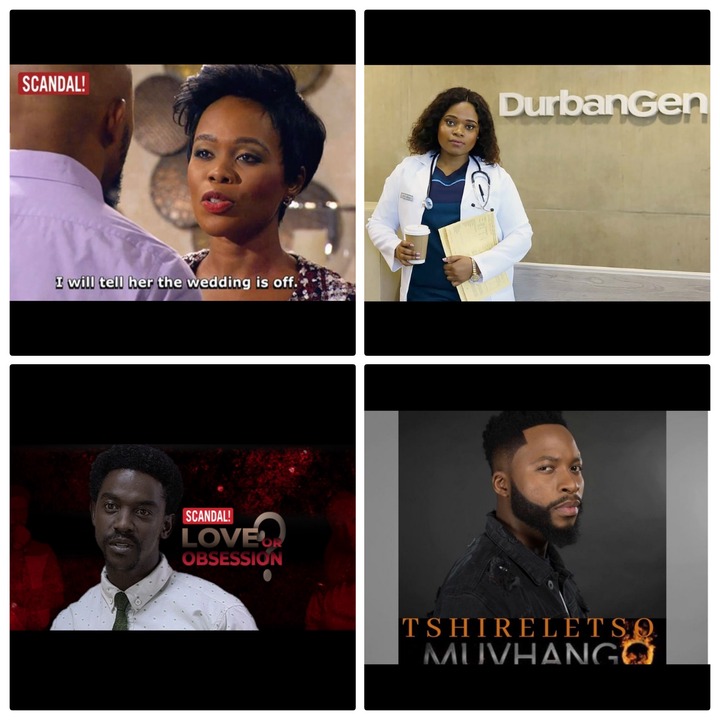 Why am saying thing this? After a post about Njeza being attacked in public by a Uzalo fan was shared on social media, people in the comments section had a lot of things to say about some actors. And Zandile from Durban Gen was amongst the most hated character onscreen, that got people saying if they get to meet her in person they will surely beat her up. And she's not alone see comments below and see who are next to be attacked: 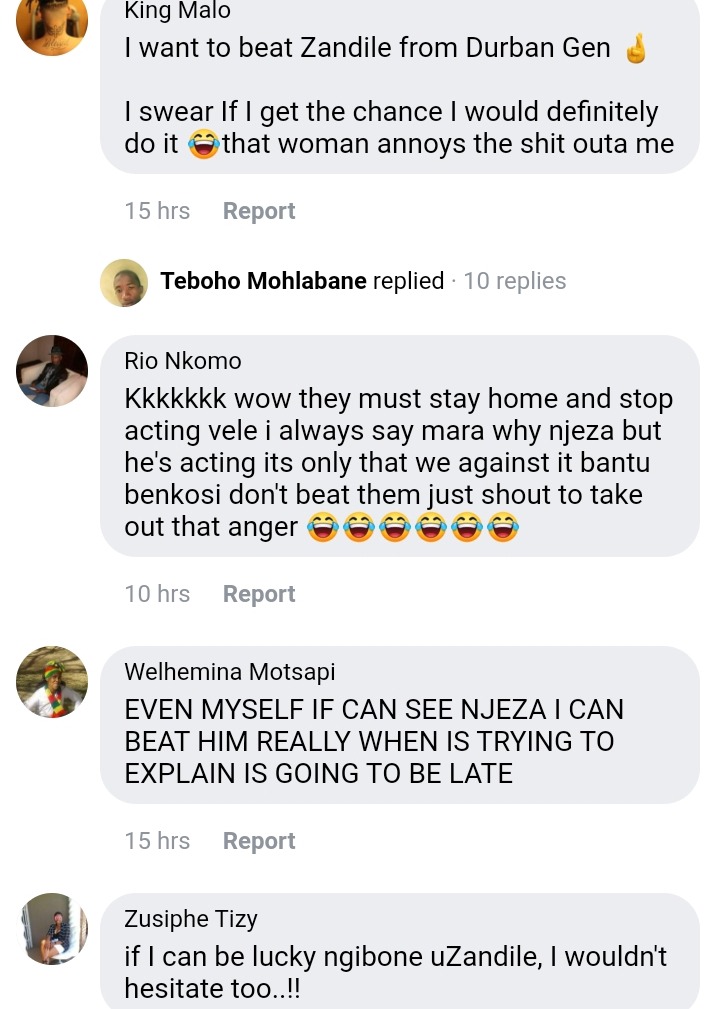 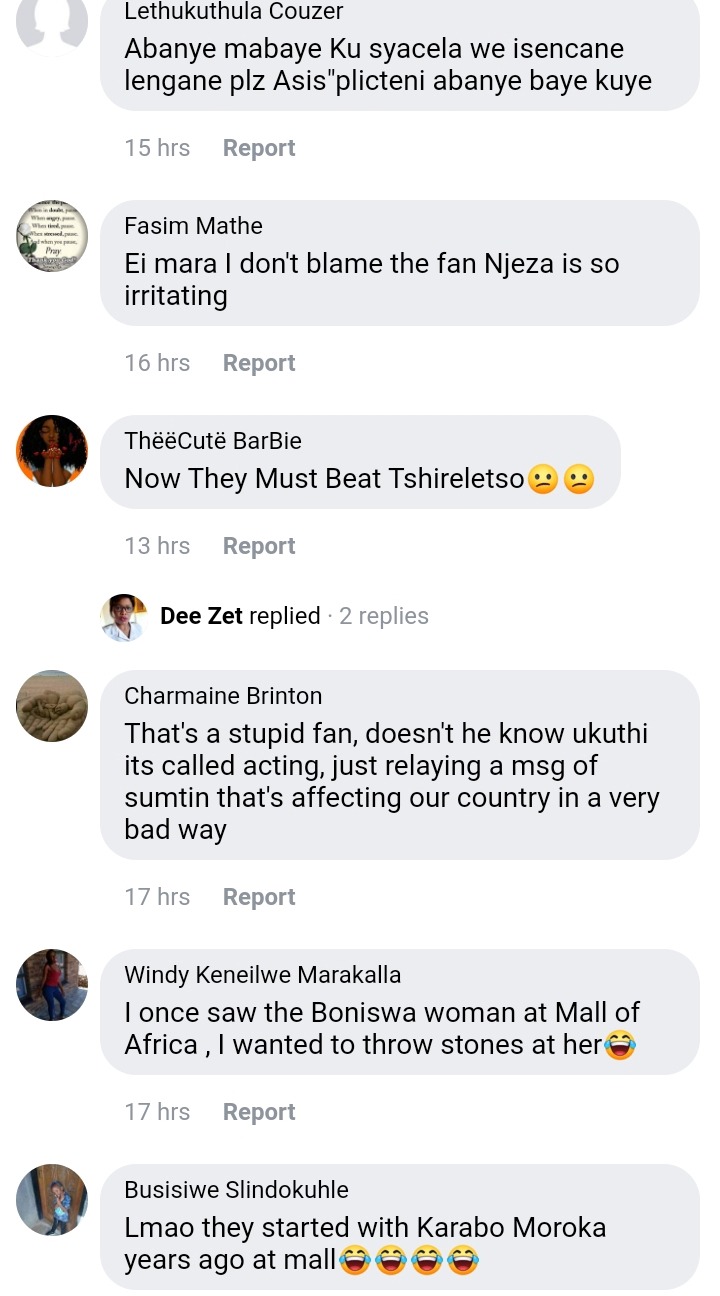