Cindy dreams of her father asking for his shoes, she would like to know the interpretation of the dream. 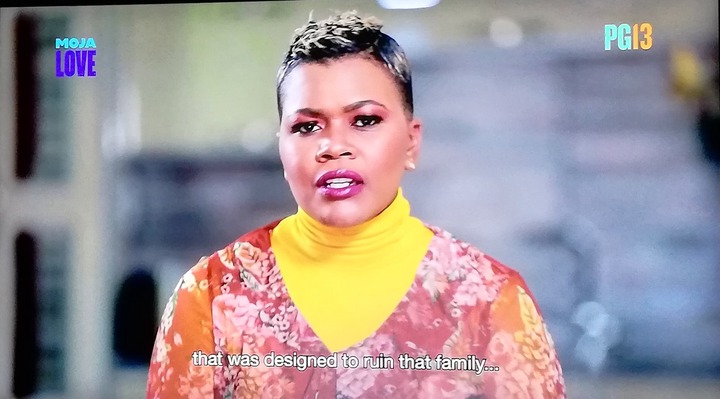 It was revealed that the husband wake up on Monday and went to toilet where he fell and die at the same time. The father refused to enter because his death was result of muthi that has been planted. He speaks to Thembi asking him about his shoes that did not wear shoes when he was buried. He choose to speaks to his son because woman loves muthi. His son is smoking as way of communicating with him because he was a person who loves to smoke. The family did not go under clean, the family is always fighting its like there's no peace in the house. He was angry why they did not take step to look around the cause of his death.

The family had to bring the shoes to his grave. It was disgraceful to see his grave. The family even got lost and fail to locate his grave because everyone was walking on top of grave. 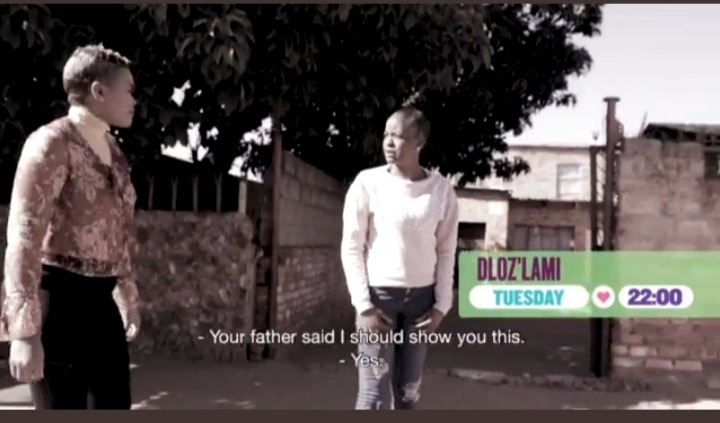 At least he did accept the shoes and he handed them to his son to wear and be protected. He asked his son to wear the shoes and get his success and promised to helped him. He looked up to his son as the New head of the family. He asked the cloths which the family should have helped him wear, he gave it to his son (solomon) to wear them because he knew that even if he can tell his sister to buy them to him they wouldn't that's why he is giving them to him to wear apply to job.

Thembi give them instructions to first fix his grave where his wife needs to talk to him. The whole family bow down and speaks to him.