Reason Wizkid is the Best Musician in Africa.

Since his emergence into limelight in January 20101 with his hit song holla at your boy, the self acclaimed Starboy has been a huge boost to Nigeria's music industry.

Wizkid has since established himself to be one of the best Musician in the continent. Wizkid has won several accolades and has lots of records to his name. 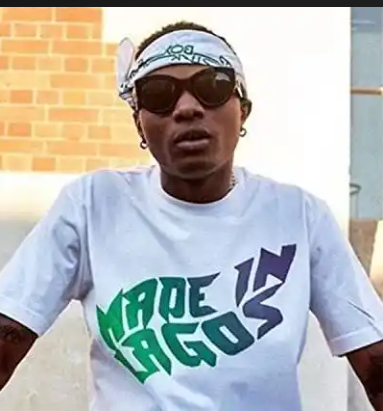 Though he started under Banky W but he's proven to be more than someone to be controlled by a boss which led to him creating his own record label Starboy Records which he created back in March 2013. And he continued trending in the African Music industry. Wizkid has many endorsement to his name which is bringing him cash. He's an Ambassador to the bottling company Pepsi, he's also an Ambassador to United Bank of Africa and also to telecommunication company GLO.

The award Wizkid has clinched is there to speak for him, he's won award both locally and internationally and has featured alot of Music act and also getting chance to be featured by some foreign Music act as well. Recently, Wizkid won the BET awards along side Beyonce with their song Brown Skin Girl in Beyonce's album Lion King, which made him the only Nigerian Artist to win the BET award three times. Wizkid is also the only Nigerian Music in the Guiness World Record with One Dance where he was featured by Drake. And also he's song Ojuelegba won different attention from all over the world it was rated one of the top song in world when it was released in 2015.

The Starboy is arguably the best Music Artiste in Africa. Wizkid fans are eagerly waiting for his long awaited album MADE IN LAGOS, which he has announced to be released on 16th of July.

Banky W Davido Guiness World Record Nigeria Starboy Wizkid
The views expressed in this article are the writer's, they do not reflect the views of Opera News. Please report any fake news or defamatory statements to operanews-external(at)opera.com

Gerhard Louwrens, believes SA Rugby could save a lot of money by having teams tested weekly 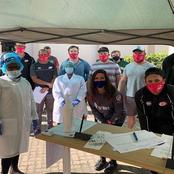