In South Africa, Sihle Ndaba is a well-known and familiar name. In South Africa, she has been in a number of popular television shows. As a result, you should not be startled when you turn on the television and see her beautiful face. She's one of the country's most beautiful and skilled actresses. Her role as Smangele Maphumulo in the SABC 1 series Uzalo made her famous. Smangele, a character in the SABC1 drama series Uzalo, was played by the beautiful beauty in 2015. South African M-Idols' met's eighth season included Uzalo's Smangele. When it came time for the M-Idols met's competition, it was Khaya Mthethwa from Durban who emerged victorious. 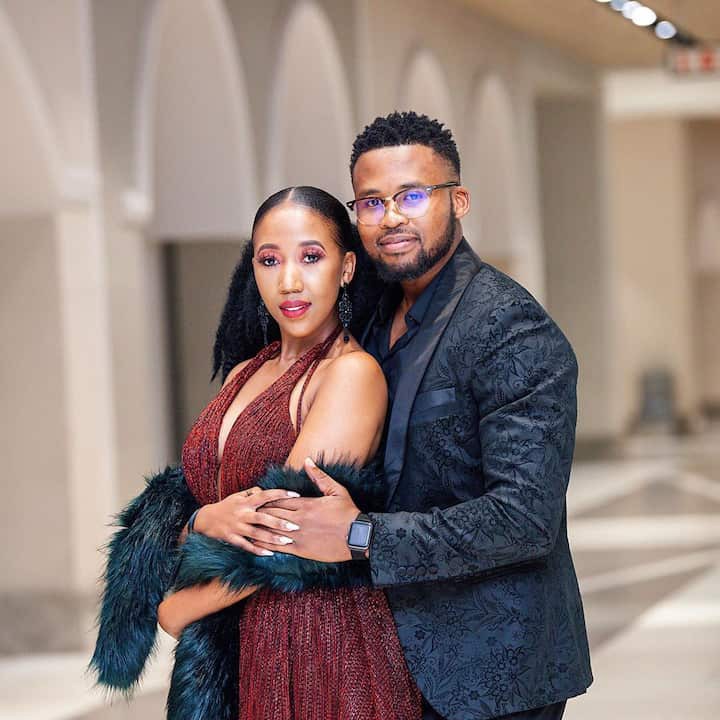 In addition to her part as Pru Mzansi Magic soap, Inkaba, the actress has appeared in Uzalo. At one point, she appeared as Qiniso in the SABC1 drama series Room 8. When the Broadway musical Walt Disney's The Lion King toured Singapore in 2011, South African actress Thokozile Masipa was part of the cast. At the 2018 Durban International Film Festival in South Africa, Ermelo-born actress Sabela won a Sabela Award for Best Supporting Actress because to her outstanding performance. Check out her photos below: 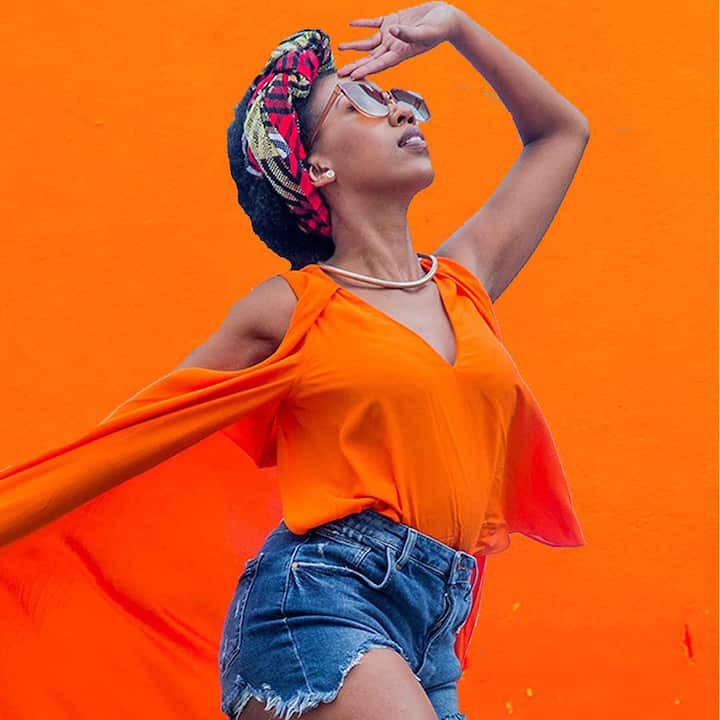 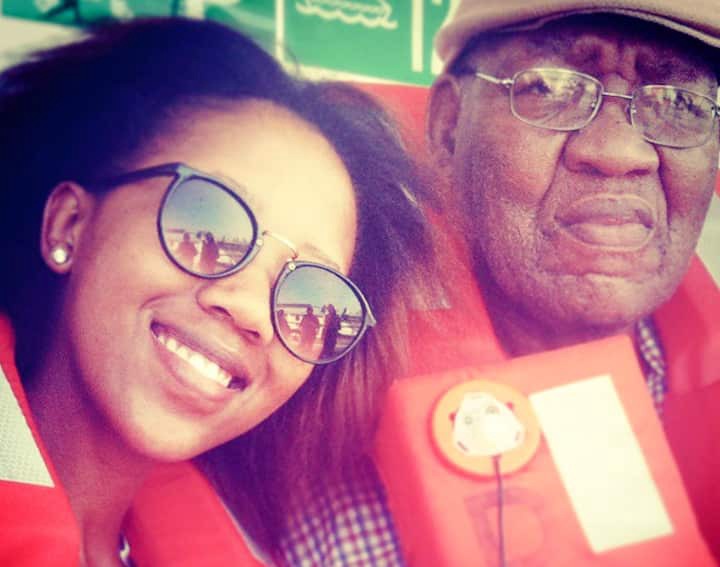 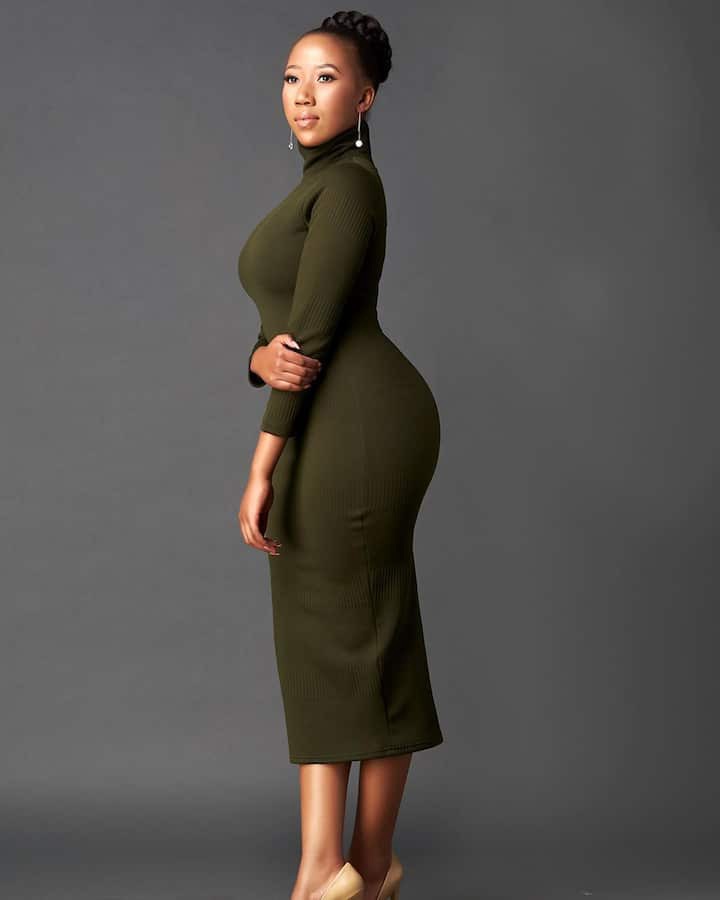 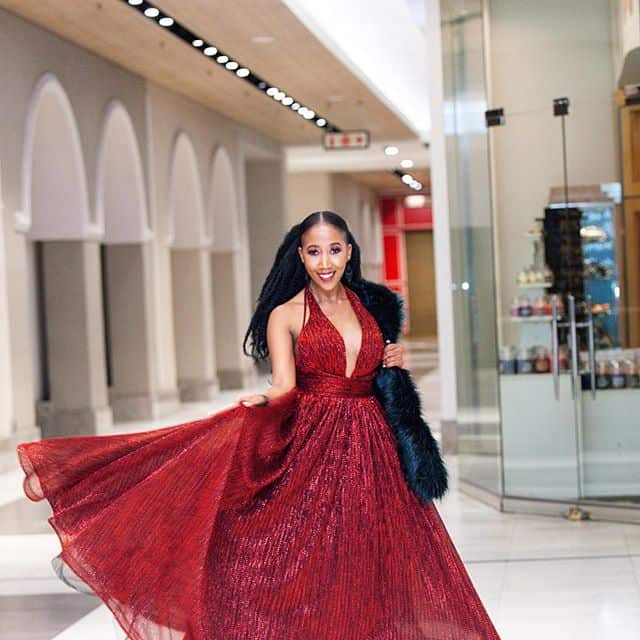 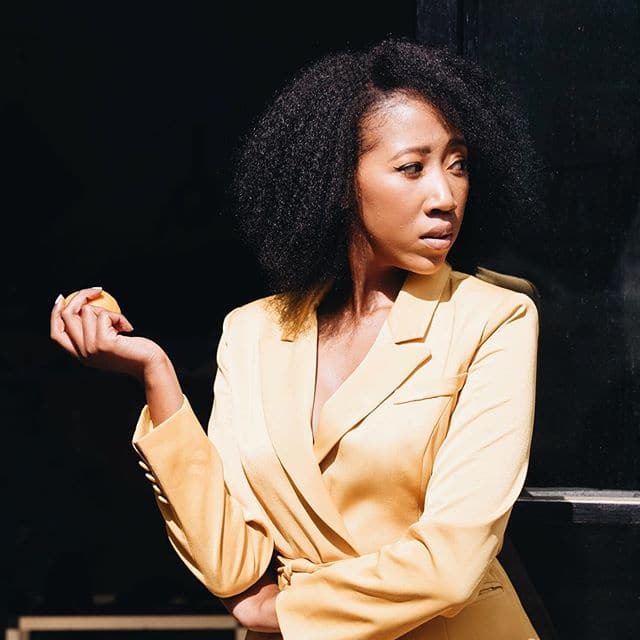 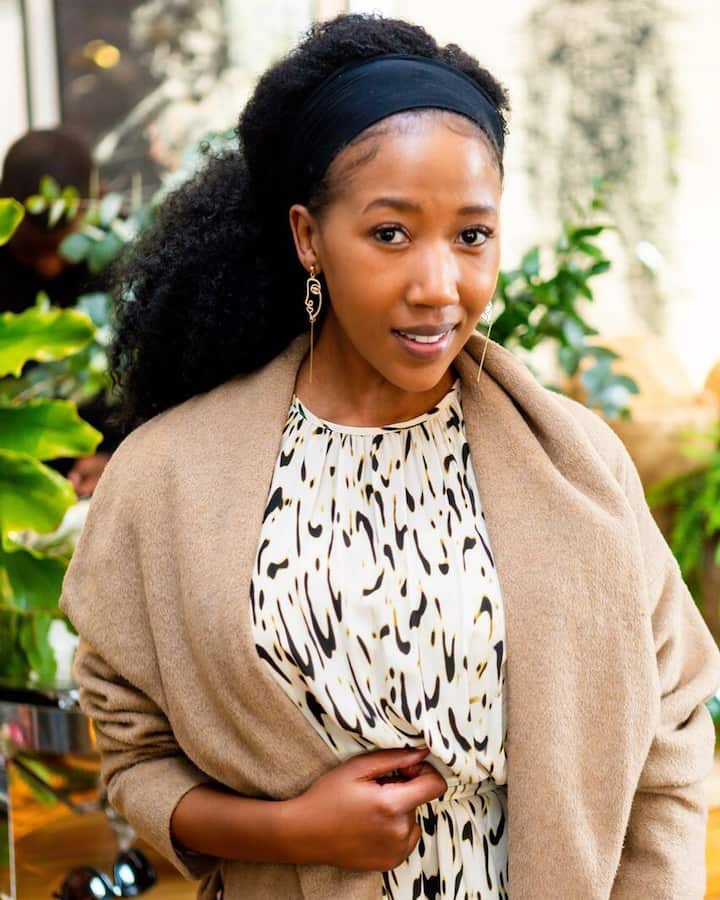