Female celebrities who are in interracial marriages

By Augustus_tee (self media writer) | 11 months ago 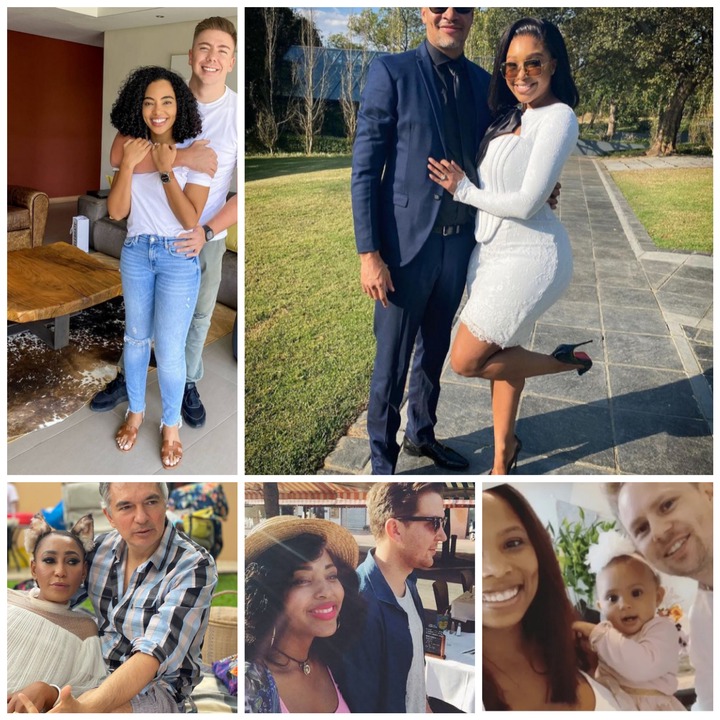 Love is a beautiful thing. It sees beyond colour, race and age. When the heart chooses someone it doesn't care if they are your race or not. South African female celebrities have found love out of their race and enjoying every minute of it. 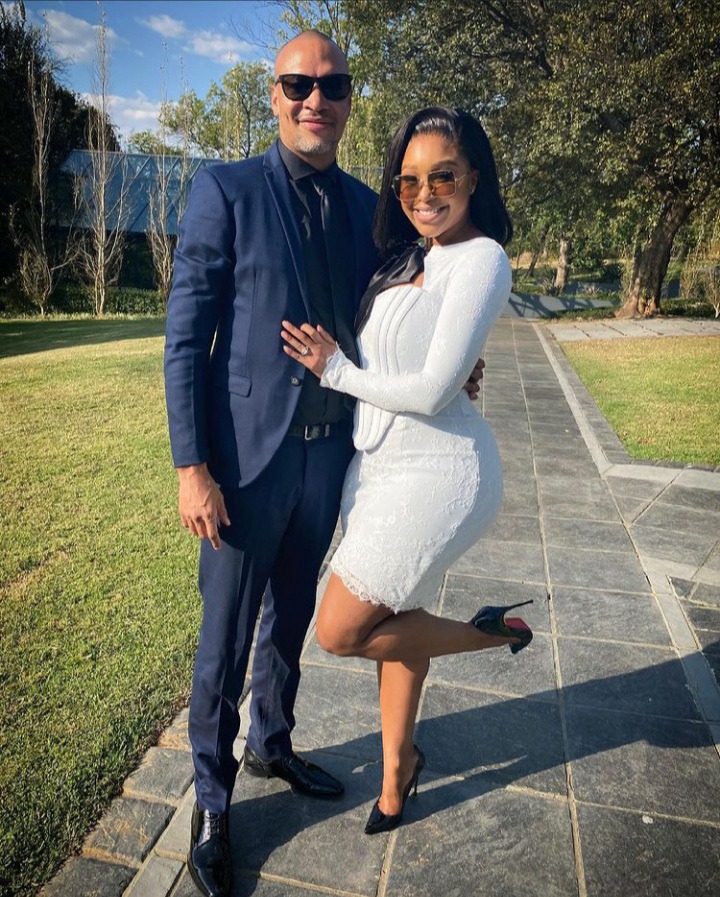 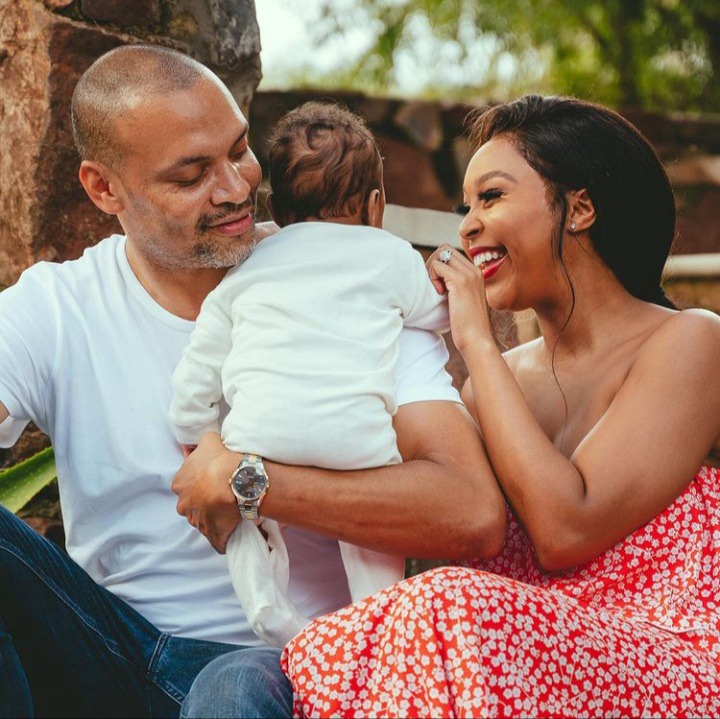 She married the love of her life Quinton Jones who is coloured in 2017, and the couple is blessed with a beautiful baby boy name Netha Jones. 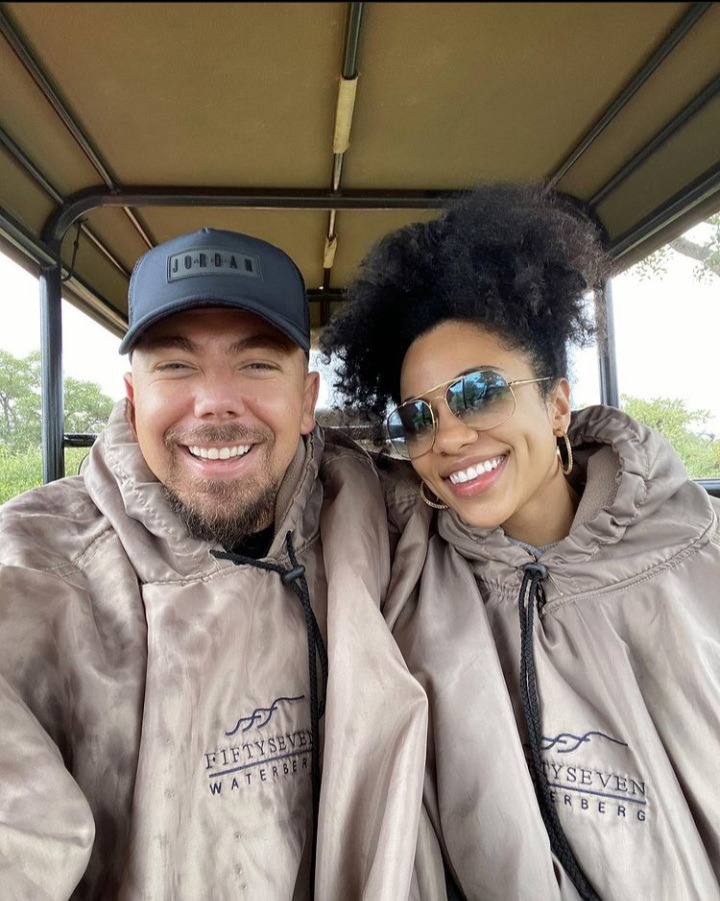 Amanda is a South African Tv presenter and Actress popularly known for her role on Sabc1's soapie Skeem Saam, where she played the role of Lelo Mthiyane.

She previously starred on Sabc2's soapie Muvhango as Thabisile and on Sabc3's sitcom Tyran and Sharon as Sharon in recent years. 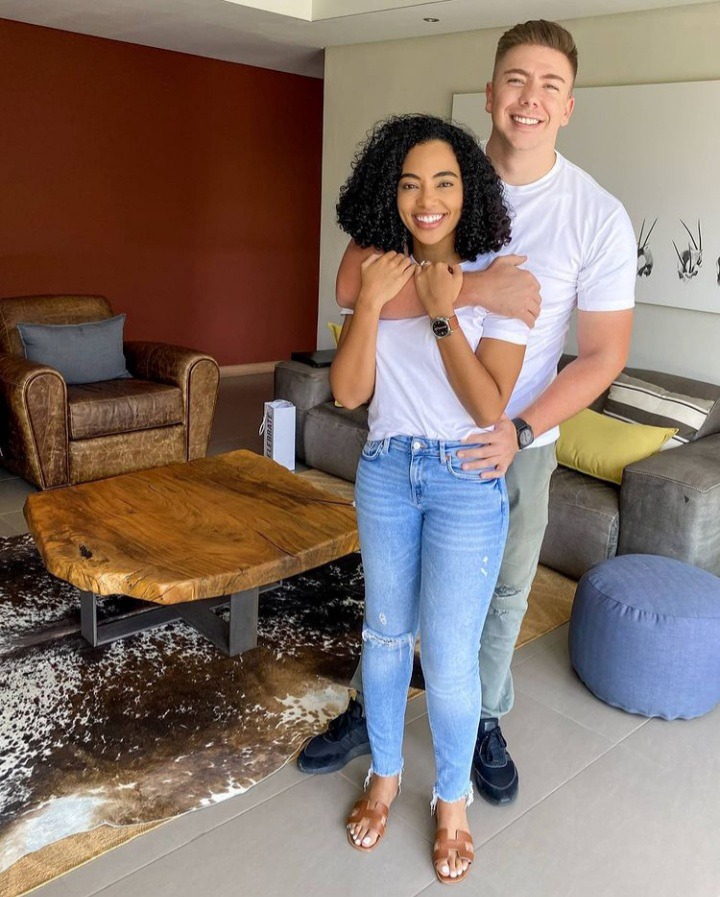 In July 2018, she got engaged to businessman Shawn Rodriques. Who is white, the couple has kept their marriage out of the media, so far we only know that they got engaged and currently live together. 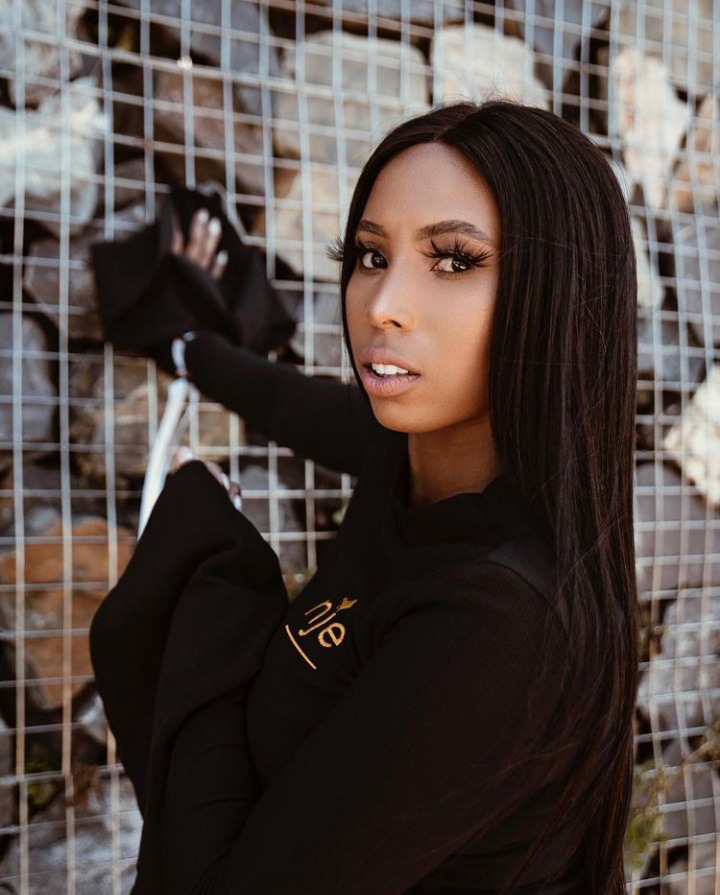 Denise Zimba is a South African Tv presenter, Singer and Actress best known for playing the role of Mary Gumede on Sabc1's popular soapie Generations The Legacy from 2014- 2015. 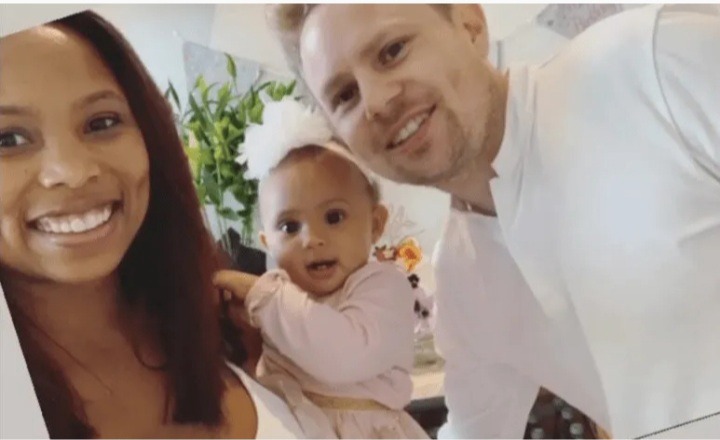 Denise is married to the father of her adorable daughter Leah. Who is white and from Germany. She often shares adorable pictures of them together on her social media platforms. 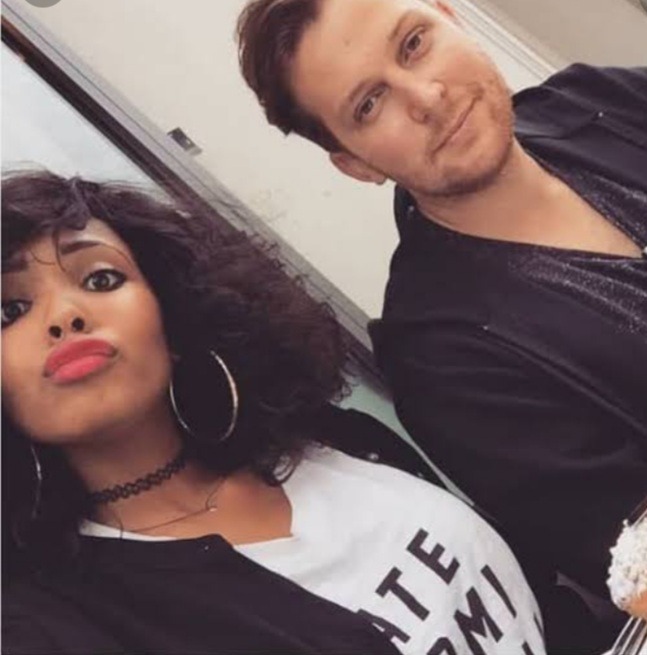 Linda Mtoba is a South African Actress, she made a mark in the entertainment industry in 2018 on Mzansi Magic's Telenovela Isibaya were played the role of Zama.

She recently played the role of Nomonde Dikana on 1Magic's Telenovela The River. 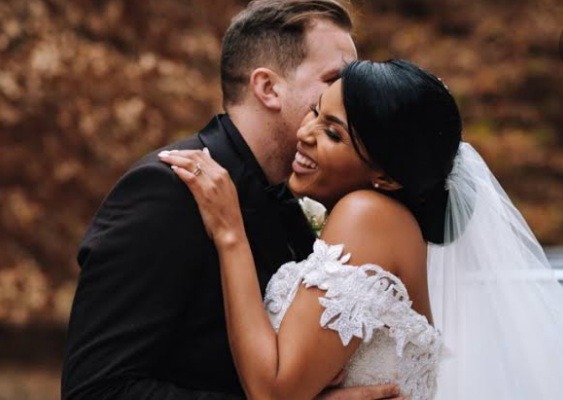 Outside her job, She is a wife and a mother, Her husband Steven Meyer is white, she has been married since 2018 and blessed with a beautiful baby girl. 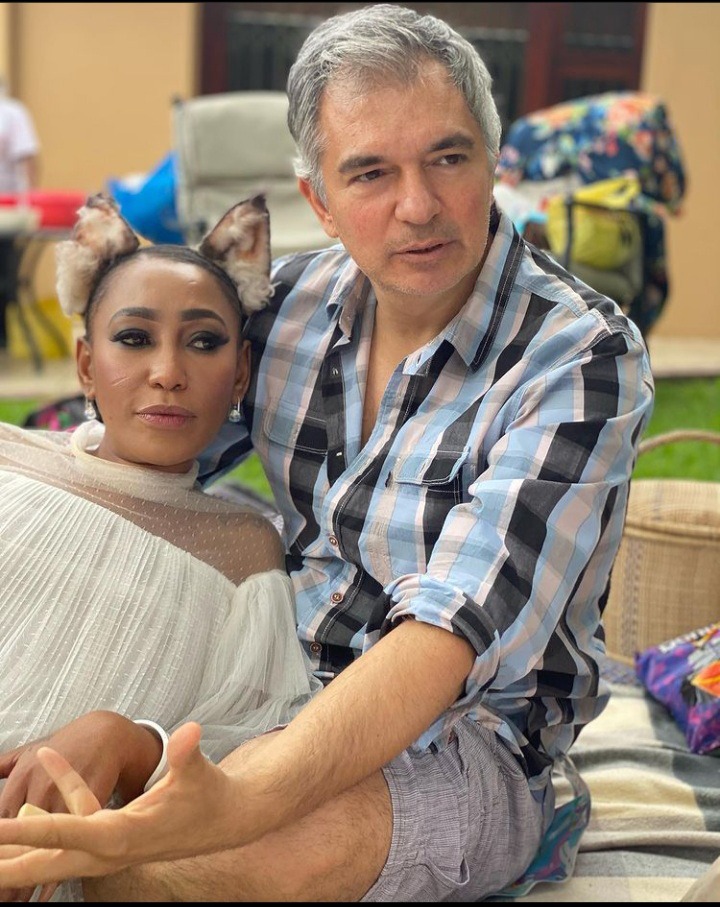 Mampho Brescia is a South African Actress who joined the entertainment industry back in the late 2000's on international drama series Jacob's Cross.

She is recently known for her role on Mzansi Magic's Telenovela Isibaya, were she potrayed the role of Iris Zungu. 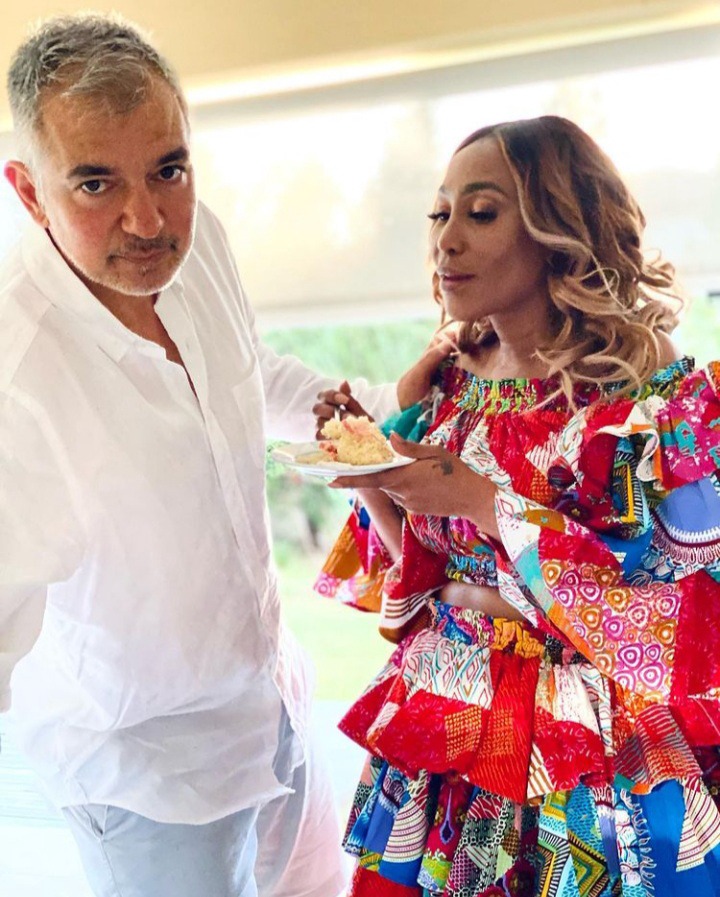 She has been married to the love of her life Nicola Brescia who is white since 2005, and blessed with two children, the couple renewed their vows last year as a way to celebrate their 15 years anniversary.