By Koolly (self media writer) | 4 months ago 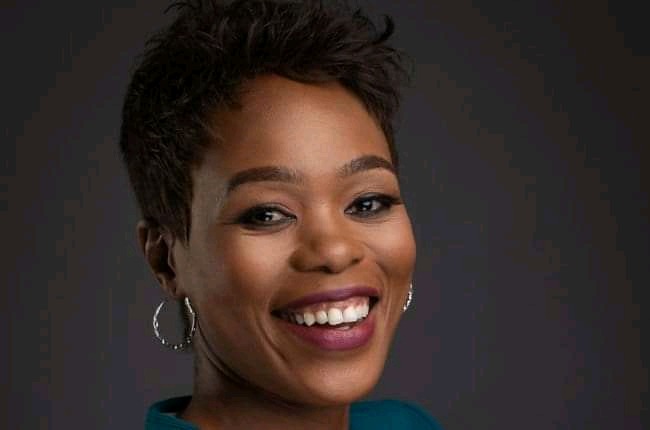 Her character Boniswa was killed on Wednesday, 1 September. Boniswa was killed by Grace, played by Bathabile Mashigo, After she found out Boniswa killed her son Romeo(Hungani Ndlovu).Grace forced Boniswa to confess she killed Romeo and soon after that, she pushed her from the roof, and she died.

Luanda, who was the role of Boniswa for five years, spoke to Daily sun about leaving the role she had grown to love.

''leaving Boniswa is bittersweet because she had become part of me. when you play a character, you have to shift and make space for it and that's what I had done. Now I have to come back more to myself and remove Boniswa because she was really part of Luanda: she said

''Sometimes, I'd say and then notice Boniswa was the one speaking and not Luanda, But at least I was given the time to adjust. I was given six months to let her go. I've adjusted emotionally and mentally,i am fine now,' Luanda said. The actress also spoke about playing Boniswa over the past few years.

''Playing Boniswa was magical. when Boniswa come, she wasn't the person. it was just a support role, as Siseko's(Hlomola Dandala) wife, she was not supposed to be the Mai focus: she said

Luanda said things got interesting for her after the Scandal crew grew her character.

''Yes, it was nice when she was a nice person and subservient wife, but for me when she's started being entrusted with lying, murder, manipulation and conspiracy. That's what brought out the difference textures of who I can be as an actor: said Luanda.

Luanda said she doesn't ko w what she'll do now, but she will trust the universe and see where it takes her.

She is also running a clothing business called Zazi Zithande Zithembe, which keep her busy. She also promised to be back on the small screens soon.

catch Scandal on etv every weekdays at 7:30pm

Content created and supplied by: Koolly (via Opera News )