Entertainment industry is broad because you can name music, presenting and acting to mention the few. We have TV shows which we like the most but failed to check the reason behind that fire. On this article I will list producers who are doing great job behind the scenes.

1.Legend Manqele is a founder and CEO of The Bar Leader Group .The group comprises The Bar Leader ,a premium production company, and thebar ,an online publication platform ,and various other businesses .He had produced most successful reality TV shows like "Dineo's Diary ,Somizi and Mohale :The Union ,KwaMaMkhize and Being Bonang season 3.Legend also own Destiny magazine for both women and men,as it was re-launched in 2019. 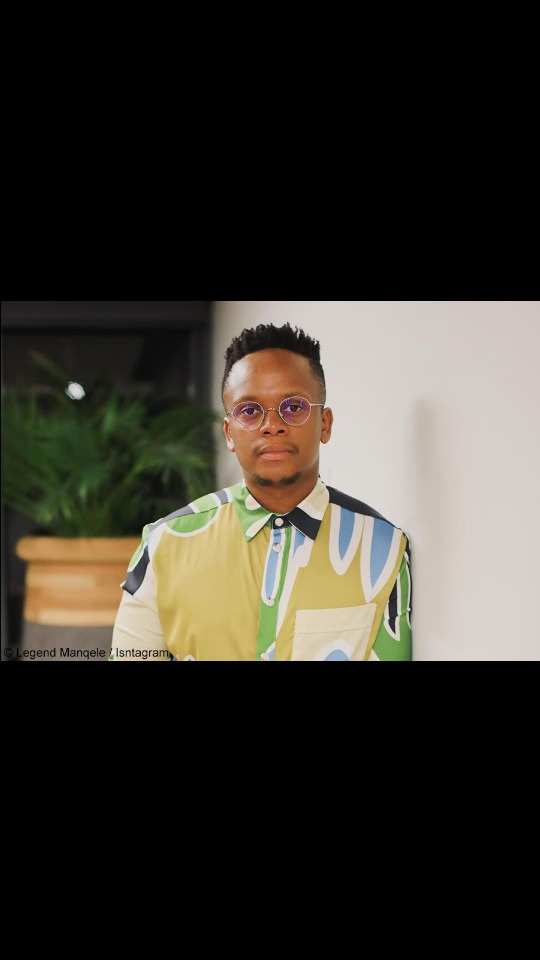 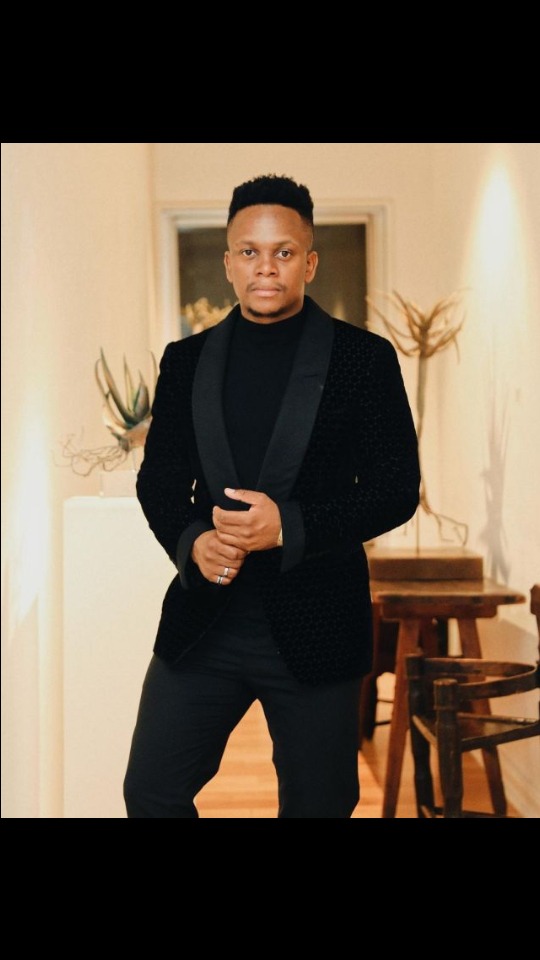 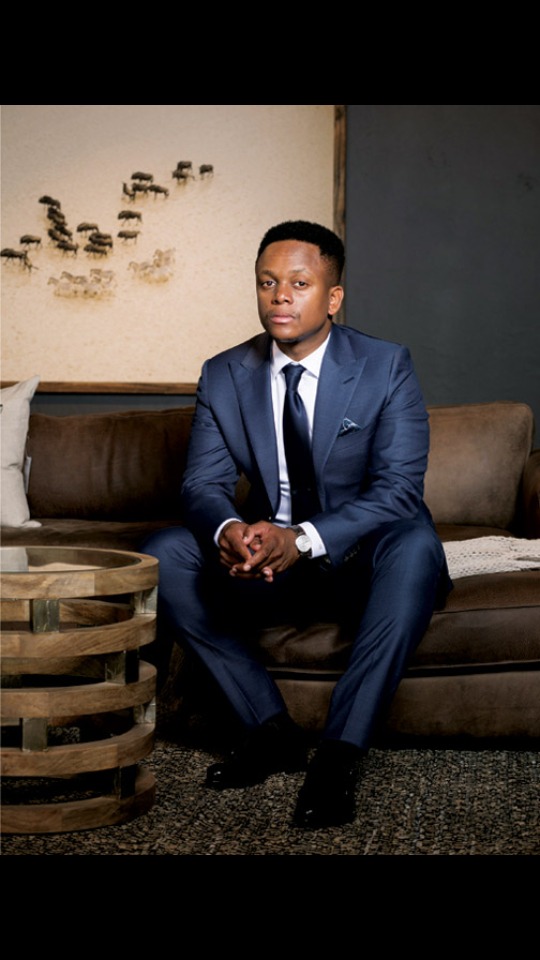 2.Chris Q Radebe is a South African actor and scriptwriter .He has been a writer on numerous television series including Mamello,Abomama and Single Guyz. He is also a former Head writer of Uzalo and the time it broke the history of having more than 10 million viewers he was with Uzalo that time.He is also an actor as he landed his first starring role in television in 2019 when he was cast as the title character in the Mzansi Magic period series Ifalakhe. 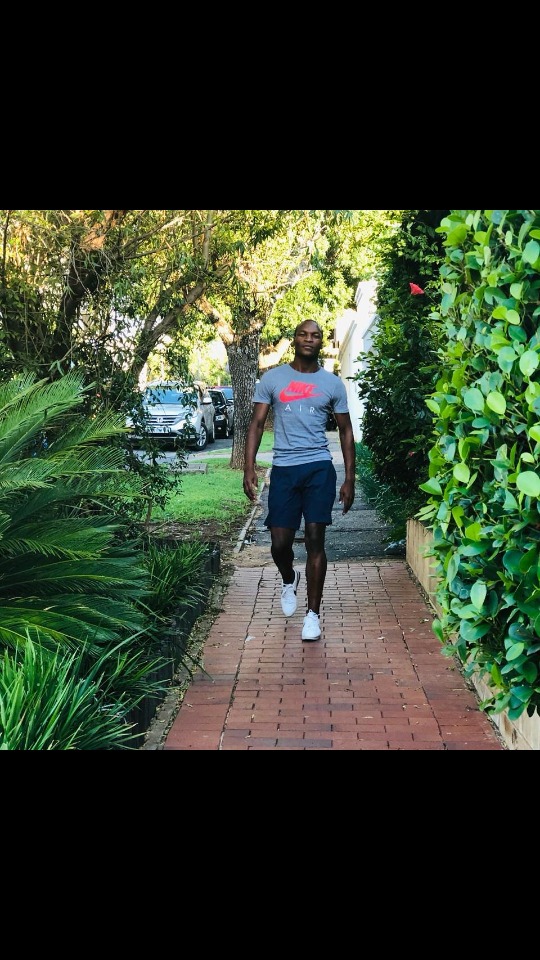 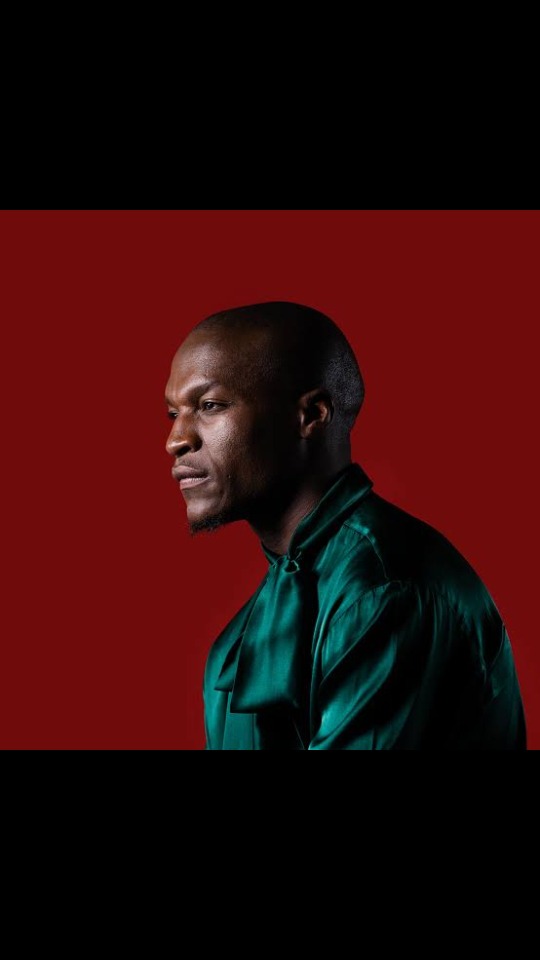 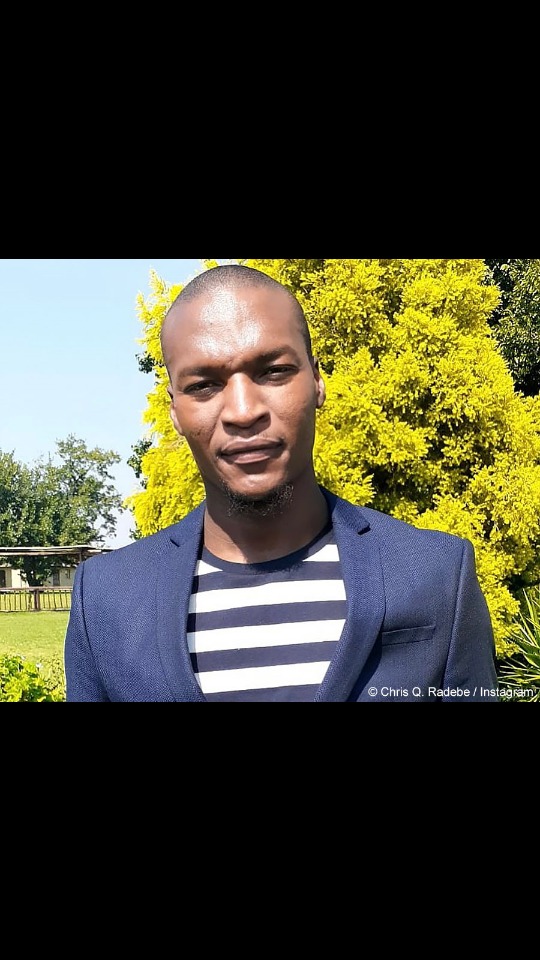 3.Phathutsedzo Makwarela is a South African most successful scriptwriter and producer. Phathu is from Limpompo and his works are visible in the local soap operas he has produced.Together with Gwydion Beynon ,he owns the production company Tshedza pictures .The company boasts of receiving an award and producing popular telenovelas and soap operas. The acclaimed serials including The River.He has been a headwriter to many TV soapies such as The Queen. 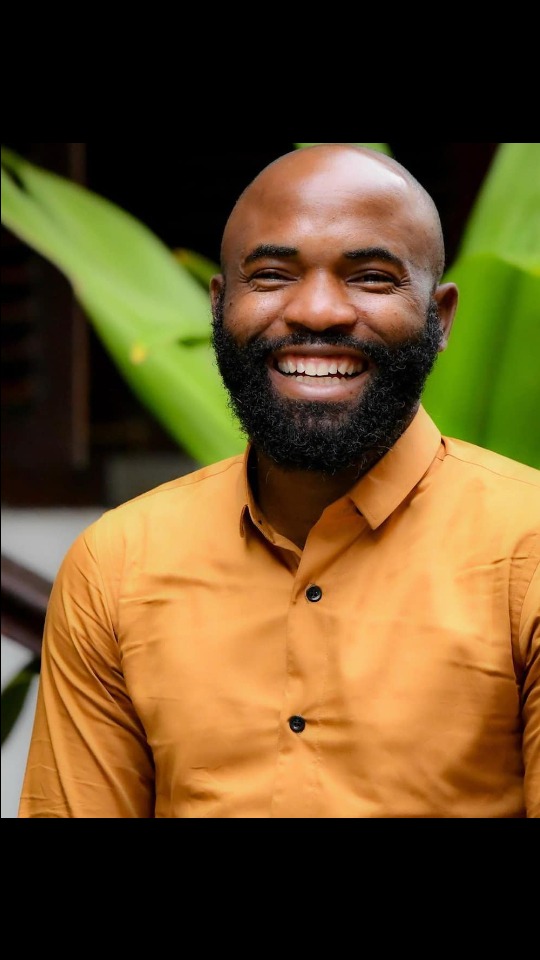 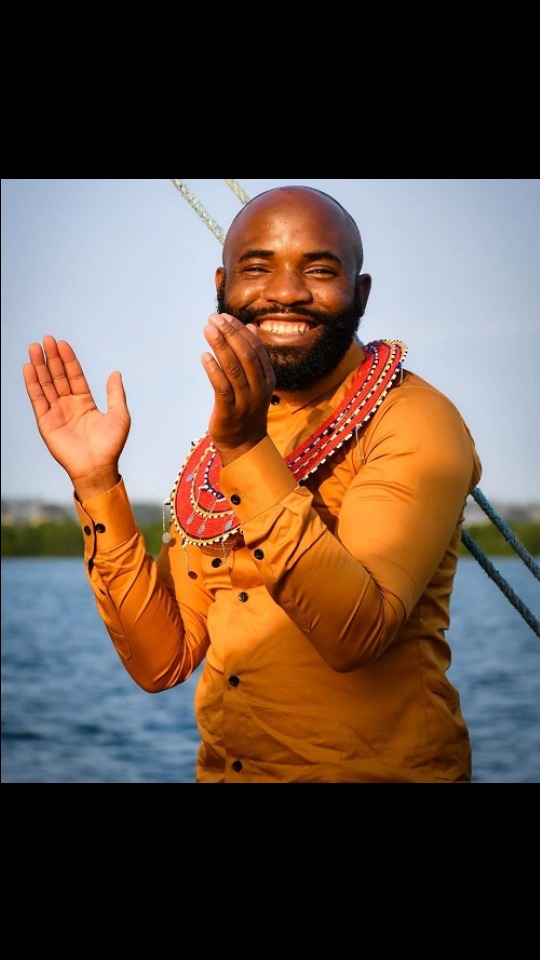 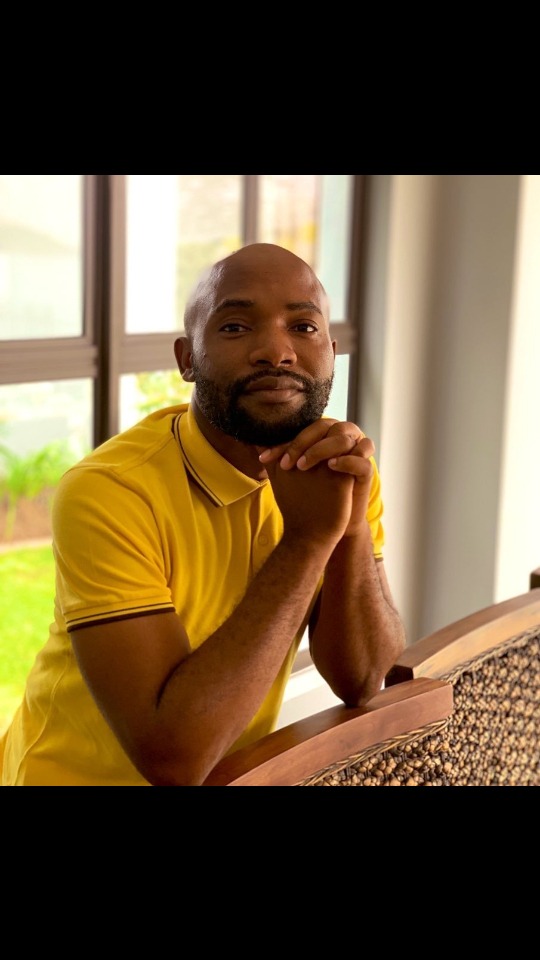 4.Siphosethu Zolisa Tshapu is a South African scriptwriter and script translator. In April 2010 he started working as an intern on Isidingo and it was meant for 2 weeks , not wanting to go back home and be yet another unemployed graduate ,he nagged the executive producer Pumla Hope and the show's creator Gray Hofmeyr to let him stay and he ended up volunteering for a full 8 months. By October 2010 he was given a chance by one of Isidingo show's writer to join Isidingo writing team.In 2011 ,he joined Isidingo full time and he wrote and storylined numerous episodes until his departure from the show in 2013.He had also writers for Muvhango,Isibaya,Ngempela and he is currently head writer for soap opera called Lingashoni. 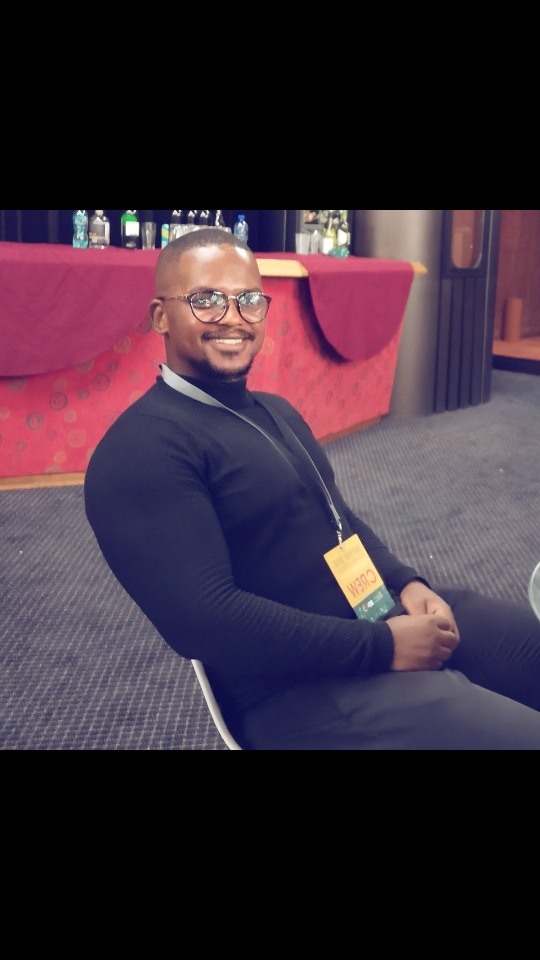 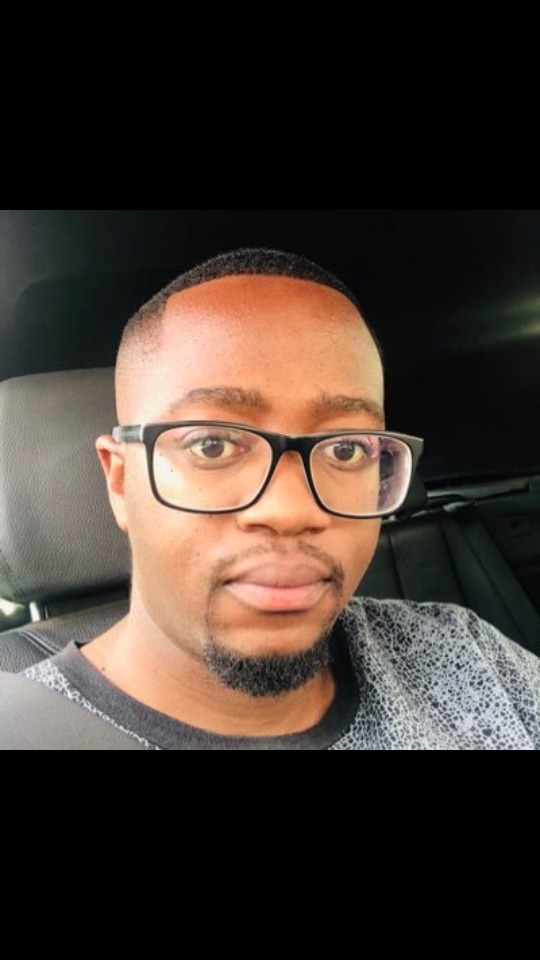 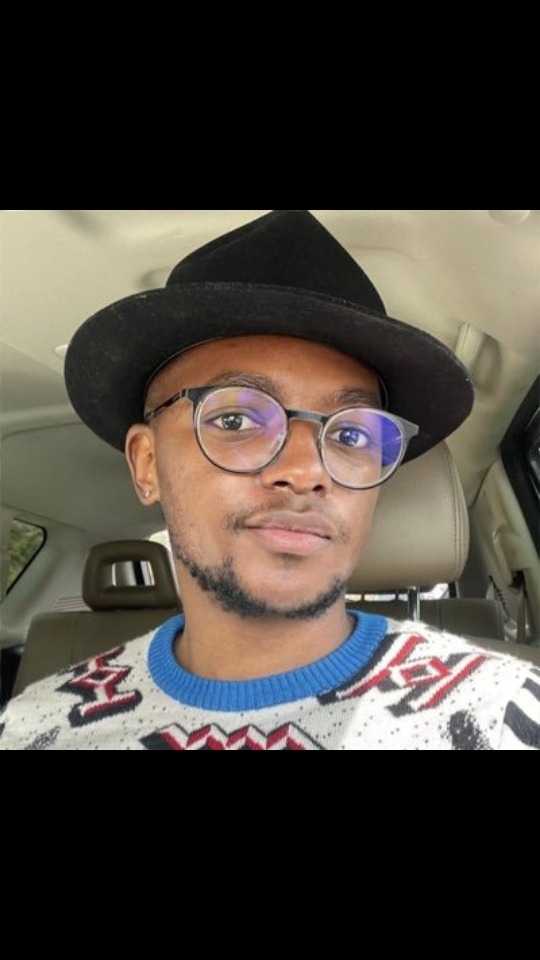 After She Takes a R100K bank loan at Capitec but after 2 years she notices something strange.