In Pictures: List of Actors who were fired from #Generations for bad behaviour

By Sir_Desiire (self media writer) | 4 days ago 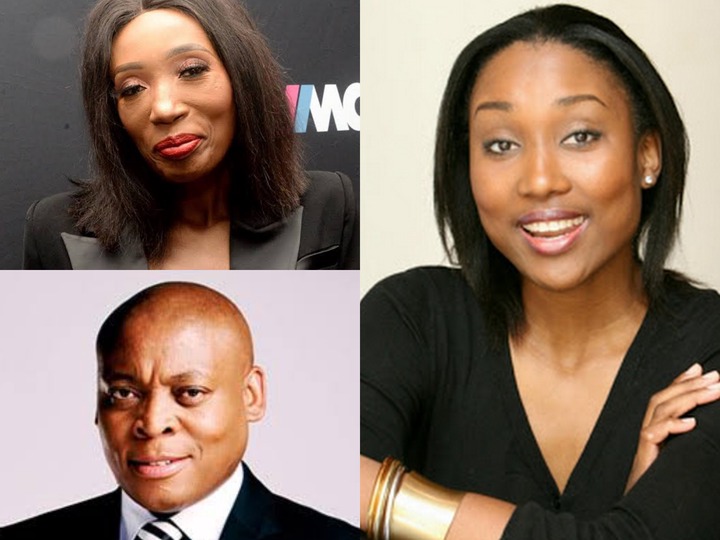 Generations creator Mfundi Vundla is known for firing actors. In recent years he has fired several actors for bad behaviour. In 2014 he made all sorts of headlines when he fired s starstudded cast of 16 actors after they down tools for better working conditions.

The saga even headed for courts, and COSATU weighed into the matter as it supported the fired cast to voice their concerns against rouge showrunners. In the wake of that, he has also fired other actors for poor working ethics. Here is a list of actors who were fired from Generations for their bad behaviour. 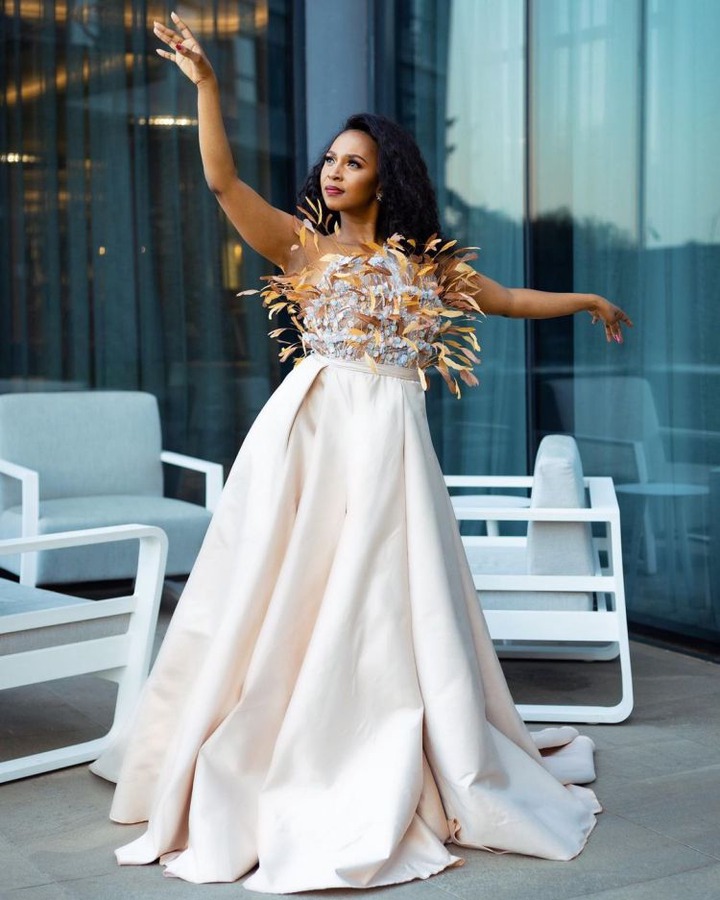 She was one of the actresses who wagged war against Generations showrunners back then in 2013. In 2014 she was fired alongside other 15 actors for downing tools. The actress was said to be a bad apple, and the showrunners had to let her go. Since her exit, she has been winning big. Currently, she stars as Thathi on Mzansi Magic’s drama series Gomora. 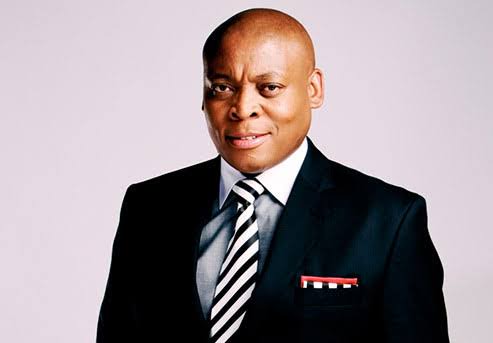 Rapulana Seiphemo is a renowned South African Actor, Filmmaker, Writer and Lecturer who was born and brought up in Meadowlands, Gauteng, South Africa. He is widely known for portraying Tau Mogale in the Southern African Soap Opera called ‘Generations: The Legacy’.

Vundla had no option but to fire Rapulana, who starred as Tau, in the wake of his cheating scandal. He was fired for breaching work ethics conducts. In the backdrop of his exit, he switched floor to The Queen, where he stars as Hector.

Seiphemo is 54 years old as of 2021, he was born on 4th November 1967 in Meadowlands, Gauteng, South Africa. He celebrates his birthday on 4th November every year and his birth sign is Scorpio. 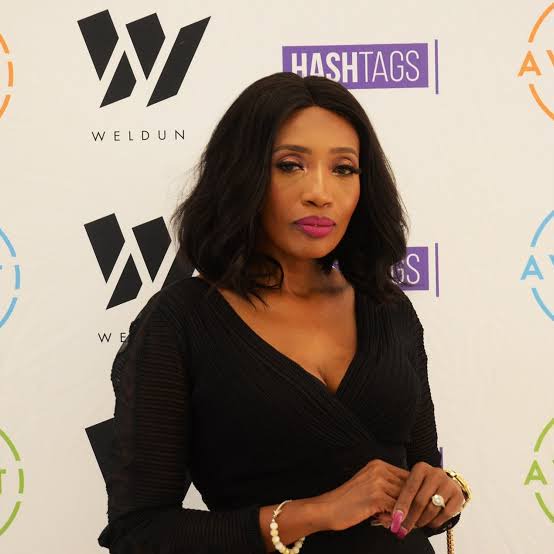 Despite the glamour and trappings that come with her celebrity status, Sophie Ndaba has also survived some rather hard-hitting storms in her public and private life. Listening or reading her story, one would easily wonder from where she got the strength to resist and keep moving on. It probably has more to do with her life skills and the confidence she has in her abilities. Well, whatever the case, the Generations' queen's life is a book that you will read and draw out many good lessons.

No doubt she will go down with her Generations on-screen character of Queen Moroka. Despite starring in Generations for at least two decades, she was fired after rallying the cast to protest against Vundla. In the mix of things, she was fired for questioning the authority of showrunners. 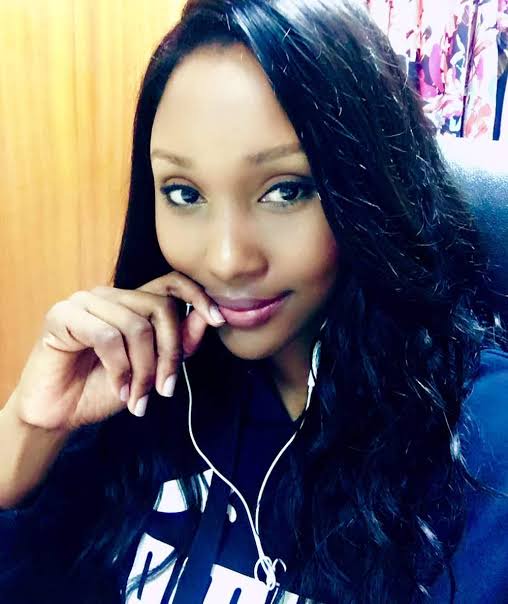 Zoe Mthiyane is an actress and is popular for appearing on the popular television show Generations. On the show, the South African-born actress was cast as Zitha. She hails from a polygamous background and had low self-esteem issues. Though her mother played a notable role to help her conquer this experience and build self-confidence

Zoe Mthiyane broke up with her boo Rapulana Seiphemo and she was not taking it very well. According to reports, the Generations The Legacy actress has been depressed following her split from the fellow actor. She has since been abusing alcohol and has been suspended from work after arriving on set intoxicated.

The couple allegedly broke up after Zoe discovered that Rapulana was cheating on her with a colleague whose name has not been revealed. The former couple were truly relationship goals and it's unfortunate that things did not work out between them. Zoe has not been too lucky in the love department after a highly-publicised break up from Robert Marawa and Lebo M.

"She saw what's in the fridge and now she doesn't want to go home" A man exposed his girlfriend.

6 Obvious Signs Of Gluten Intolerance That Everyone Ignores

Crime In Limpopo Is Getting Out Of Hands Now, See What The Hawks Found Buried Underground

How to know when there is another woman involved.

Funny military rules you did not know

8 clear signs that God is punishing you

If you have these 2 health conditions, stop eating egg immediately