5 Skeem Sam Actors Who Are Fatherless. Find Out

By MPHNews (self media writer) | 1 year ago 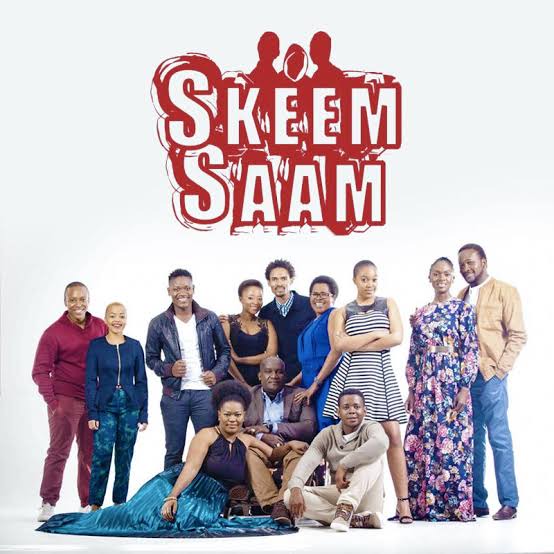 It seems that half of the characters in Turfloop grew up without a father or are looking for a father.

Although the writer never replaced the late Maja or mentioned his death on the show, Leshole had no father. 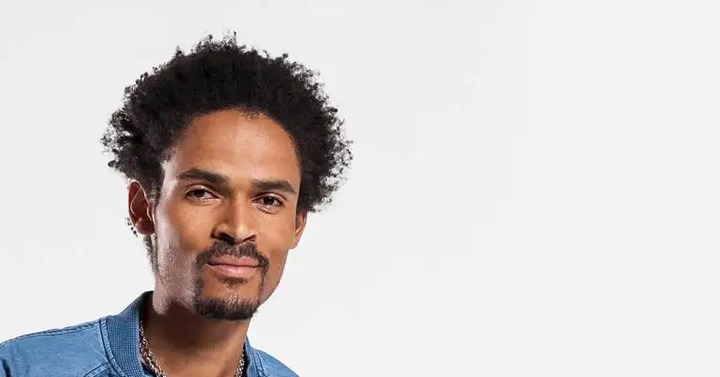 Leeto also asked John Maputra (African Tsoai ) who his father was, and John could not answer him directly. Although the current focus of the play is Kwaitio (Clemente Mausa) and John, we know that Leeto will not rest until he finds out who his father is.

Fans have suggested that his father may be Marothi Maphuthuma played by Macks Papo.

MOKGADI MATLOGA. There are rumors that Mokgadi (Pebetsi Nolo Matlaila) is John's daughter because she was engaged to Leeto a few seasons ago. Mokgadi's mother Mary Matloga (Motshabi Tyelele) has never revealed who her father is.

Although Mokgadi didn't bother to find his father, we want to know if a character in the show might be his father.

GLENDA MOGOTSI. Since joining the program, Glenda Mogotsi's life has been private. We recently met her mother when she came to Turfloop to look for Glenda, who had disappeared without a trace. 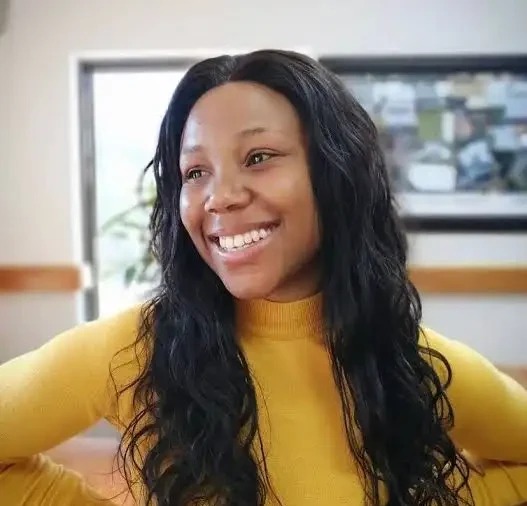 ELIZABETH THOBAKGALE. Elizabeth Thobakgale (played by Amanda Manku) participated in the show from the beginning. Raised by a single mother, she was the principal (Elizabeth Serunye) of Turfloop High.

Lizzy's father was never mentioned. Perhaps you have been trying to establish contact with men because you have never met your father. Although she is a successful doctor, she is always a spectator in interpersonal relationships. I still remember when she was dating Mangaliso (Bongani Masondo), even though he was with Lelo (Amanda Dupont). She is now in a love triangle with Kwaito (Clement Maosa) and Glenda.